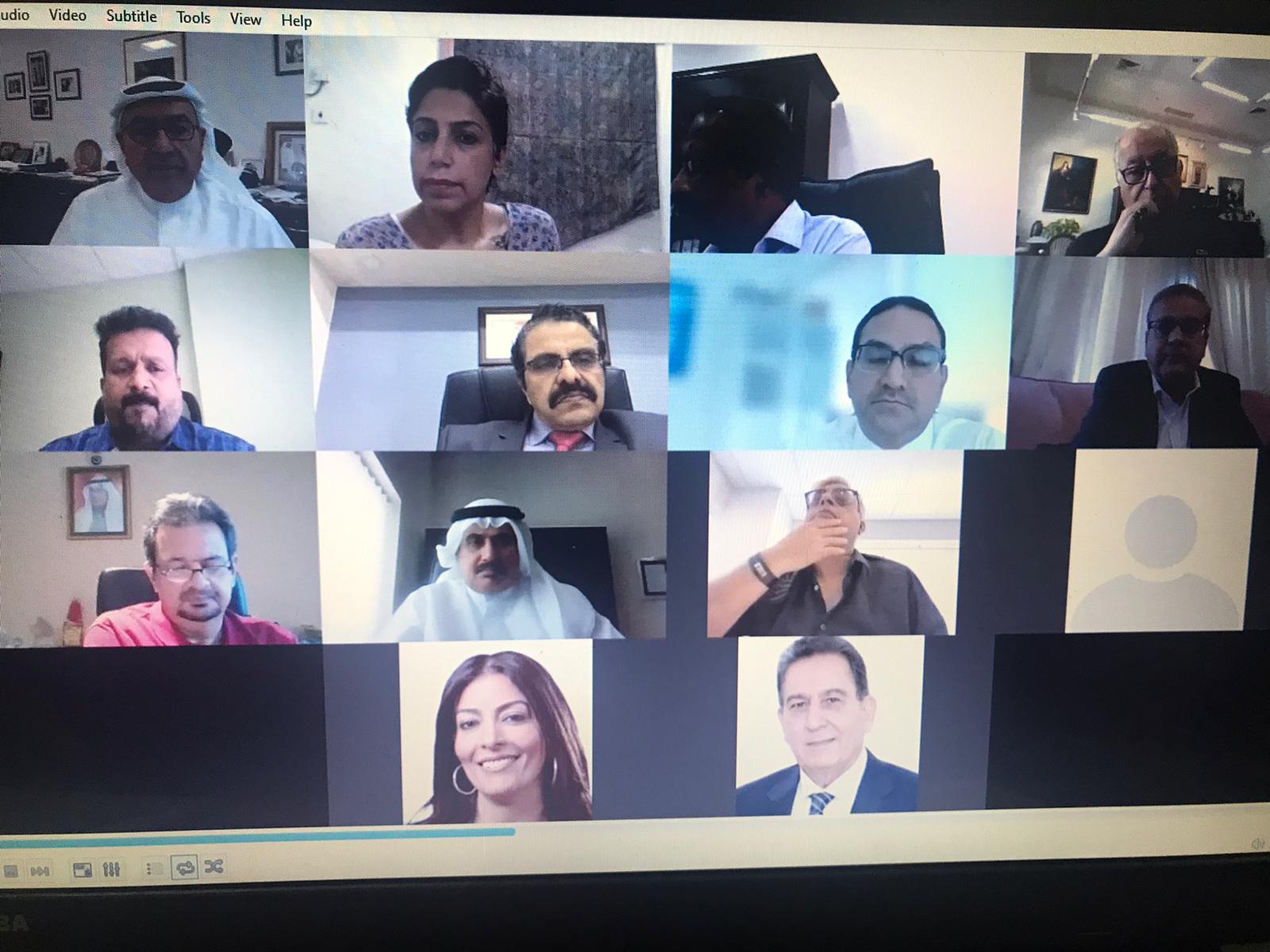 Leading Bahraini businessman Abdulrahman Juma has been elected the new chairman of Bahrain India Society (BIS). Other office bearers elected to the board of directors of BIS for 2021 – 2023 are:

The board also elected the following to chair the respective committees:

Founding chairman of BIS Abdulnabi Al Sho’ala initially chaired the meeting, and offered all the best for the new committee in their activities.

Mr Juma thanked everyone for the confidence placed on him and sought their co-operation for the success of BIS over the coming two years.

The Indian Ambassador is the patron of the society.

BIS was founded in 2008 by a group of leading Bahraini and Indian businessmen with a view to contributing to the development and strengthening of the centuries old friendly relationship between the Kingdom of Bahrain and the Republic of India in a non-discriminatory, non-political and non-profit making manner.