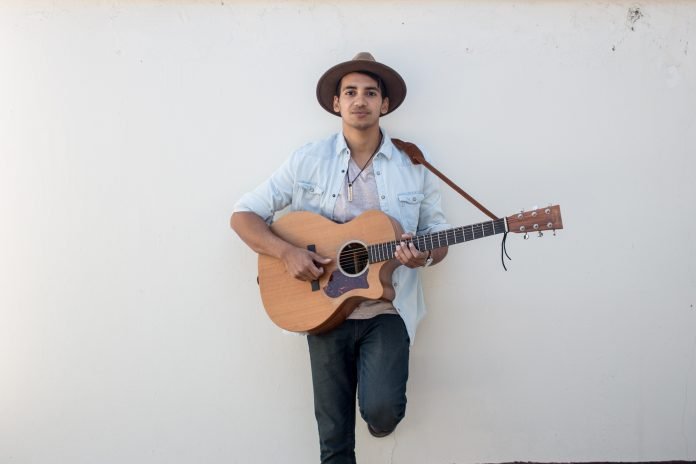 Mo Zowayed, the young Bahraini musician enthrals the global audience with his unique blend of music. The folk singer/songwriter has performed in hundreds of shows in Bahrain as well as in many other countries. His debut EP “New York Times” has won the heart of music lovers from all over the world.

Bahrain This Week shares some music moments with Mo Zowayed.

You have chosen a musical realm that a few musicians choose and made it quite popular. How the unique blending of music elements did come to you?

It’s funny that you are asking me this right now because I’ve been going through some big changes, musically, over the last few months and have been exploring so many new sounds that I’ve never played with before.  For example, I mainly play the electric guitar now, and the addition of a 70s style organ to my new music has led to my live shows being more upbeat and energetic.  I still love folk music and the style of my first EP, but I think as a musician, I have to constantly challenge myself by trying new things, and that’s what’s always excited me.

Can you briefly tell us about your music perusal in Canada?

The best thing about living in Canada was that I was exposed to such a high level of musicianship.  I got to play with some great musicians and watch some amazing live shows.

How does Bahrain support to thrive in your music?

I think the local music scene in Bahrain is absolutely amazing.  Every week I end up listening to a band that I’ve never seen before and most of them are just fantastic.  The community is really supportive, but more importantly, the venues truly value local talent and that is priceless, especially as it’s unique in the Middle East.

Where do you choose the inspiration for your music? Do you write the lyrics first and give music to them or vice versa?

Music first, definitely.  The lyrics tell the story, but in my opinion, you don’t grab people’s attention with words, you grab it with music.  I love arranging songs and exploring all the different directions a song can go in.  Powerful lyrics are the cherry on top.

Which one is your most favourite out of five popular songs- ‘Gypsy Queen’, ‘Hibiscus’, ‘the Tale of Little Otis’, ‘When Louis Blows His Horn’ and ‘New York Times’?

It’s got to be “The Tale of Little Otis”.  I wrote it about my dog, and I love how the song turned out.  Of course, you don’t find out that the story is about a dog until the last couple of seconds! 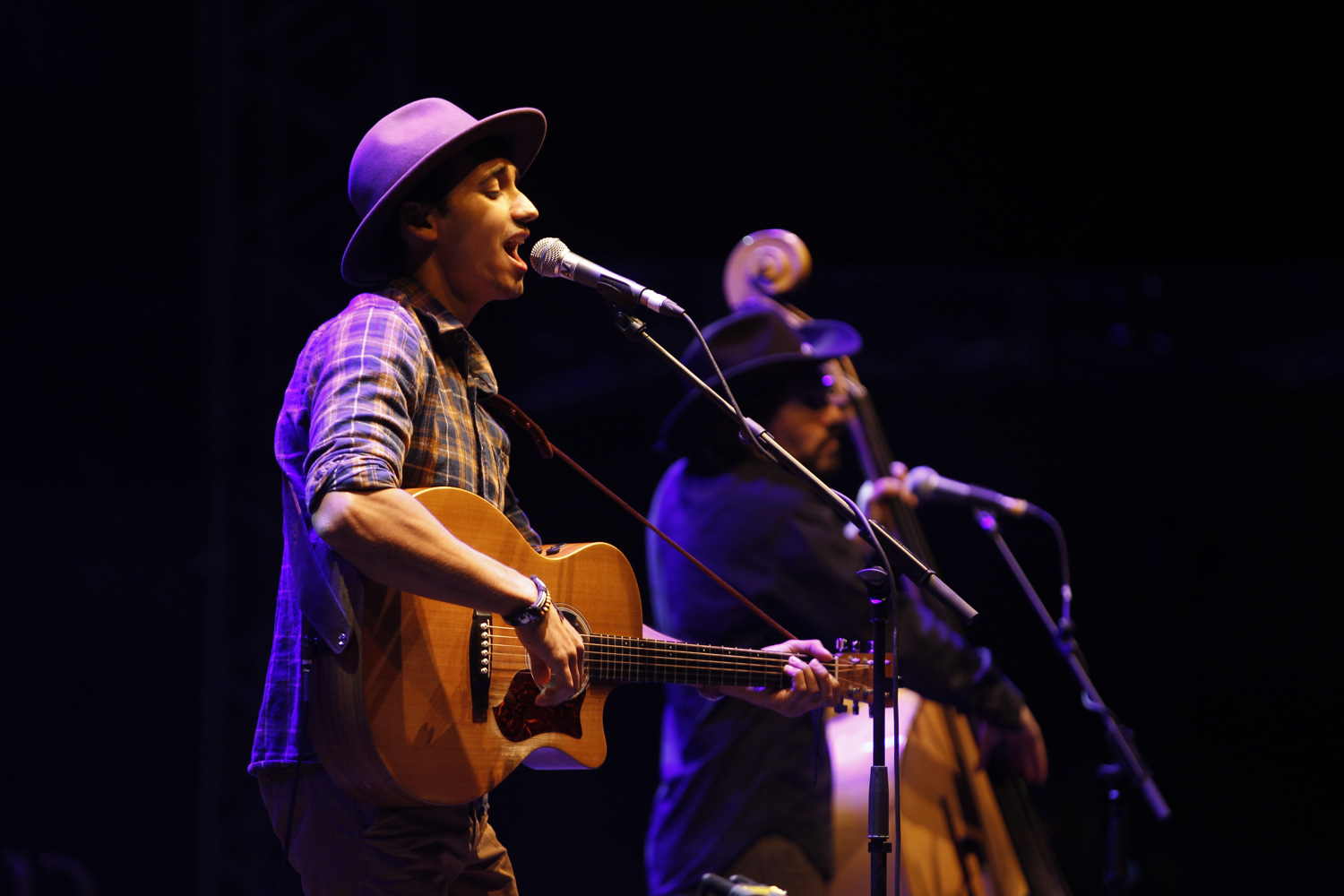 You perform with band, tri, duo and solo. Which one do you prefer the most?

The bigger the better!  The more musicians on stage the more exciting it is.  I perform regularly with a 5-piece band right now and absolutely love it.

Which are your most memorable performances so far? Why?

The Royal Albert Hall in London, without a doubt.  My band and I opened for Jools Holland there in front of 5,500 people who were cheering and having a great time.  The venue itself is legendary, but the whole experience was just surreal.

Where do you dream to perform and in front of whom?

It’s not about venues for me – my dream is to be able to tour and play shows around the world and have people who’ve listened to my recorded music, show up!  I’ve been on a couple of tours now (one in the US and a couple in the UK) and it’s just the best feeling in the world.

I’ve just finished recording some demos for a few new songs, and I’m aiming to release a couple music videos by March 2019!

My biggest supporters are the people who’ve been listening since I first put out demos on Soundcloud a few years ago.  They’ve shown me a massive deal of support and come to so many of my shows.  There’s no way for me to thank them enough.

What are the challenges that you have faced in your music perusal?

It’s a tough business, but my biggest challenges have been internal.  The push to try new styles that I’m not immediately comfortable with is a real challenge, but I’ve learned to enjoy it.  The reward afterwards is enough to keep me pushing!

Apart from music, what do you enjoy the most?

Travel!  I’ve spent months in places like Laos, Cambodia, Vietnam, India, and Nepal, staying in people’s homes, or little guesthouses rather than hotels.  I usually end up renting a motorbike and exploring that way.  I can’t describe how liberating it is.  It fills me with inspiration.  Getting to know so many locals in those places and keeping in touch with them fills my heart with warmth.

What’s your message to the upcoming musicians?

Do it!  You’ve got the support of a massive community that’s waiting to hear your music!