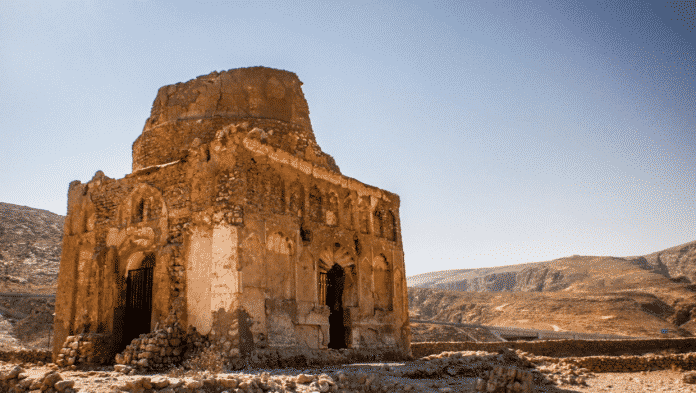 14 heritage sites in the Sultanate have been listed by the United Nations Educational, Scientific and Cultural Organization (UNESCO), the National Centre of Statistics and Information has announced.

According to the NCSI, Oman has a total of 9,403 heritage sites, 1,029 of them being cultural Omani villages. In June 2018, the ruins of Qalhat near Sur were recognised as a World Heritage Site by UNESCO.

According to documents submitted by Oman to UNESCO, the ancient city of Qalhat was developed as a major port on the east coast of Arabia between the 11th and 15th centuries CE, during the reign of the Hormuz princes.

Other sites in Oman to be added to the UNESCO World Heritage list, include the Aflaj irrigation systems; the archaeological sites of Al Khutm, Bat and Al Ayn; Bahla Fort, and the Land of Frankincense in Dhofar region.

Royal Philips , a global leader in health technology, today announced it has teamed with the Ministry of Health (MOH) in Saudi Arabia to provide a...
Read more
Inside Arabia

The ninth edition of the Sharjah Light Festival opened on Wednesday night, illuminating some of the iconic landmarks, mosques and government buildings across the...
Read more

Tremendous preparations are being made to launch the first-of-its-kind Brand and Design Forum in the kingdom of Bahrain. The forum, which is organized by...
Read more
PR This Week

The National Taskforce for Combating Coronavirus (COVID-19) held a press conference at the Crown Prince Centre for Training and Medical Research at the Bahrain...
Management Principles