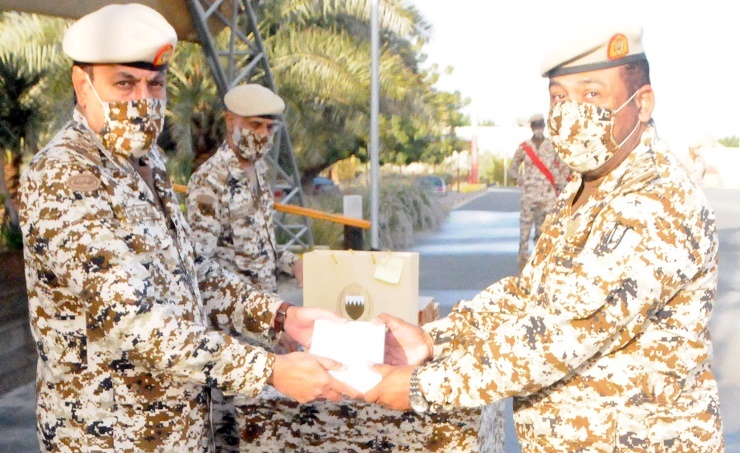 The festivities featured many functions, including the distribution of medals on some BDF personnel as well as honouring outstanding ones and long-serving ones.

The BDF has become a source of pride for all Bahrainis. Thanks to the unwavering support of His Majesty King Hamad bin Isa Al Khalifa, the Supreme Commander, the BDF has grown into a strong military force that matches developed armies.

Since its establishment in 1968, and the graduation of its first batch on February 5, 1969, the BDF has proved its status as the bulwark of the nation, and the home of brave servicemen who are constantly ready to make all sacrifices for the sake of defending the cherished homeland.