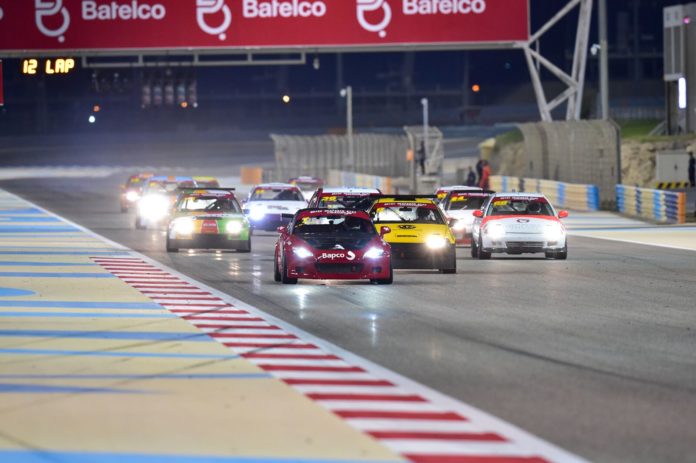 Headlining the first round of National Race Day will be the 2021/2022 BIC 2,000cc Challenge—the region’s longest-running and hugely popular circuit racing championship.

This series first hit the tarmac at “The Home of Motorsport in the East” as part of the 2007/2008 season. The Challenge follows simple regulations, but is still extremely fun to watch and is highly competitive.

The participating drivers are divided into two classes, including the Pro and the Novice, and they race in a wide variety of cars with two-litre engines.

This weekend’s action will be held along BIC’s 2.550-kilomere Inner Track as a night event under the circuit’s state-of-the-art floodlights.

A 30-minute Practice will get things underway at 5.35pm, to be followed by Qualifying, also over 30 minutes, starting at 6.45pm. The round’s first of two 12-lap races will then flag off at 8.03pm, which will set the stage for the reverse grid for Race Two, scheduled for a 9.23pm start. Podium ceremonies will be held following each sprint.

The event will be open to spectators with comprehensive measures in place to ensure that all those in attendance can enjoy the thrills in a safe environment. Tickets are available at the gate at BD2 for adults and BD1 for children aged three to 12 years old.

A grid of 11 entrants is currently lined up to take part in round one.

Leading the pack will be defending champion Raed Raffii, who will be back in his Honda S2000 challenger in his title defence.

Raffii was the runaway winner of last year’s crown, taking the chequered flag in eight of the 14 races while appearing on the podium the six other times.

The competing field is fresh from holding pre-season testing at the circuit last weekend as part of their final preparations for the new championship fight.

Lincoln closes 2021 with sales at their highest level since 2015