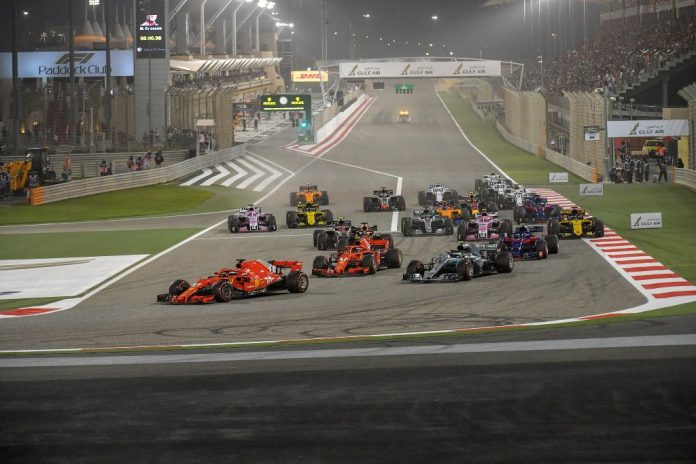 Bahrain International Circuit (BIC), “The Home of Motorsport in the Middle East”, announced that all 34 of its Corporate Lounges have completely sold out for this weekend’s Formula 1 Gulf Air Bahrain Grand Prix 2019.

Strategically located at the upper-most level of the Main Grandstand, the Corporate Lounges offer an exclusive, first-class setting from where to enjoy the region’s biggest sporting and entertainment spectacle, scheduled for this Thursday to Sunday ( March 28 to 31) in Sakhir.

Each lounge delivers a stunning view of the most crucial parts of the circuit, including the start and finish lines, the main straight, the Formula 1 Pit Lane and the winners’ podium.

They can occupy a minimum of 15 persons and a maximum of 24, and they each come with a wide array of extra privileges such as five-star catering and the warmest hospitality, making them a perfect venue for companies to host their clients or staff. 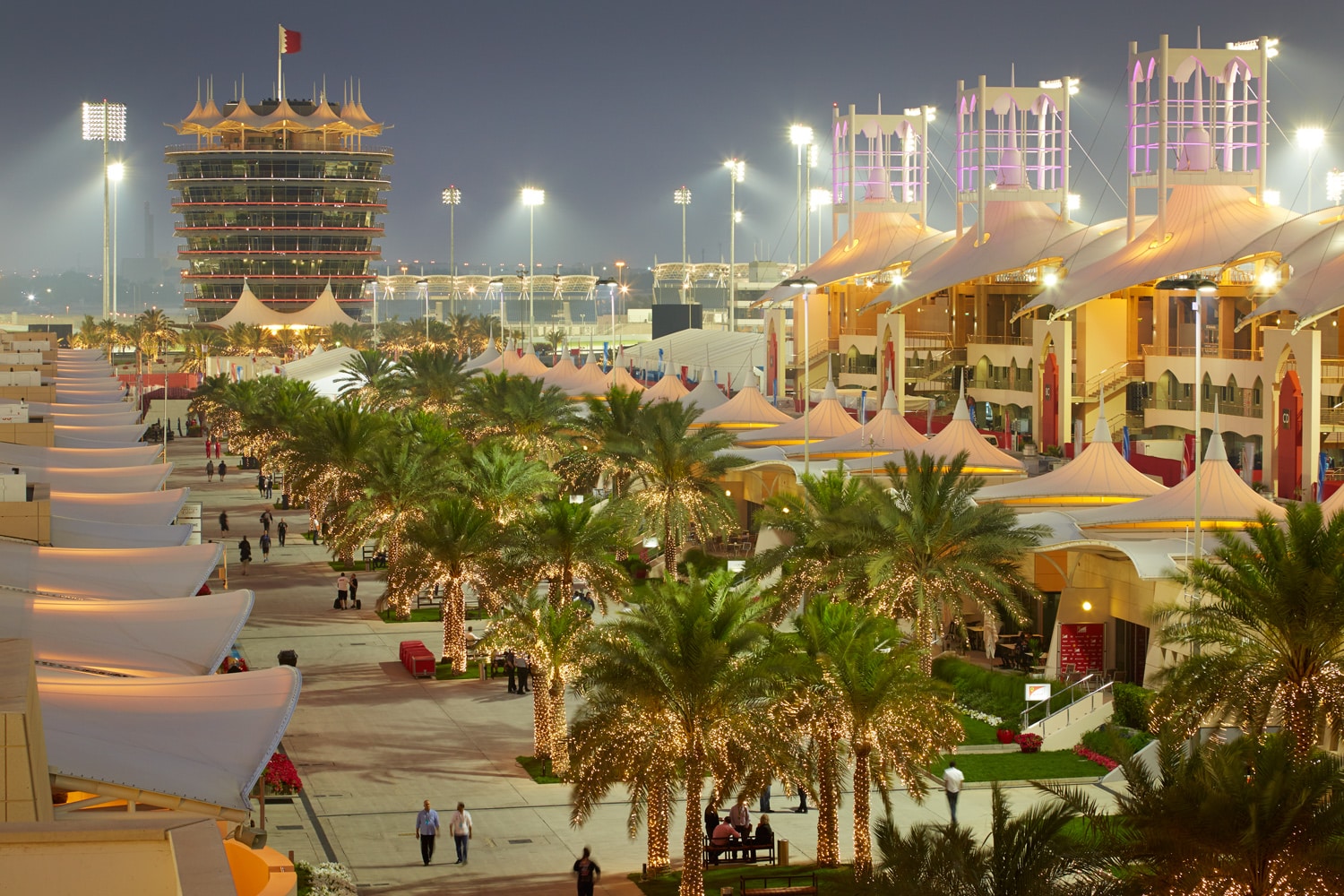 All those attending this year’s Grand Prix are in for a special treat as BIC hosts the 15th edition of the Formula 1 weekend. The circuit has put together an unbelievable line-up of attractions, and all race-goers can expect “Limitless” thrills and amusement over all four days.

The 57-lap Grand Prix marks the 999th World Championship race in the history of the top flight. It is also the sixth time it is taking place under BIC’s state-of-the-art floodlights as a night race.

Aside from Formula 1, the racing programme includes action from the FIA Formula 2 Championship’s season-opening meeting, as well as the championship finale of the Porsche GT3 Cup Challenge Middle East.

There will also be loads of off-track attractions, highlighted by the back-to-back live performances of Martin Garrix on the Friday of the event and Kygo on the Saturday. There are also magnificent rides that are featuring at the Bahrain Grand Prix for the very first time, including a gigantic Ferris Wheel, a towering Star Flyer, and a Venetian Carousel for kids and The Mummy’s Tomb haunted house. 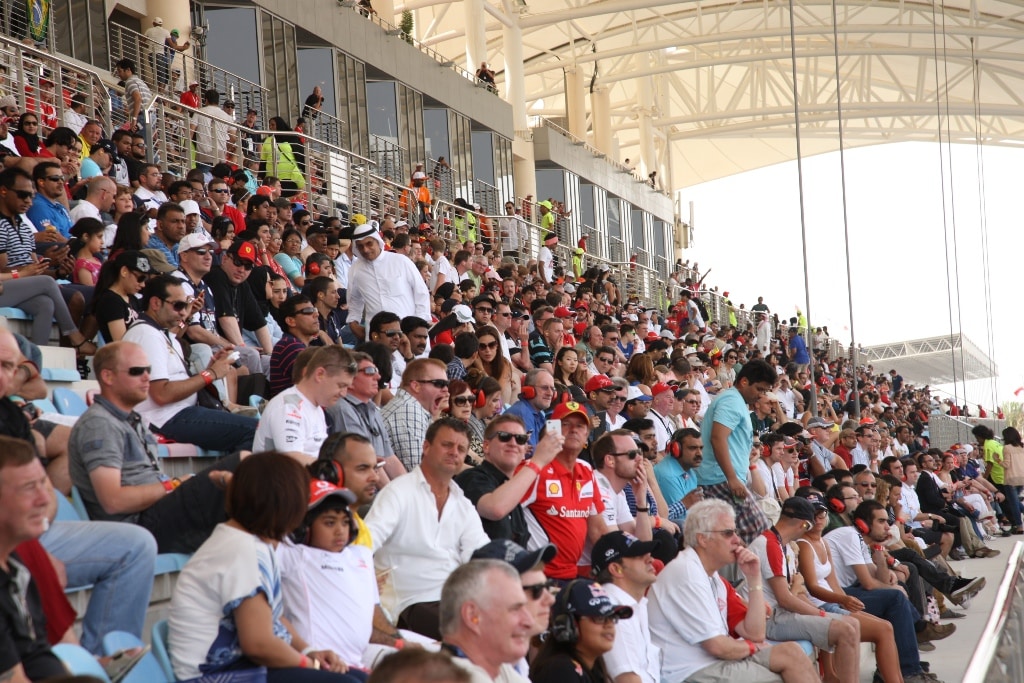 Furthermore, an interactive F1 Fanzone will give fans a taste of what it is like to be in motorsport’s top flight, and everyone will be able to enjoy the various children’s activities, carnival games, and roaming performers including buskers, balloon-makers, dancers and magicians, to name a few.

Buying a used car can sometimes be an overwhelming experience especially when you will spend your money not being sure of the car issues...
Read more
Spotlight

The Asian Football Confederation (AFC) has announced Bahrain as hosts of the 2020 AFC Cup West Zone matches in Groups A. AFC has also confirmed...
Tech

Bahrain’s efforts to combat the novel coronavirus (COVID-19) were highlighted during a webinar held under the theme: “Webinar for Parliamentarians: COVID-19 and Climate Change”. A...
Inside Bahrain