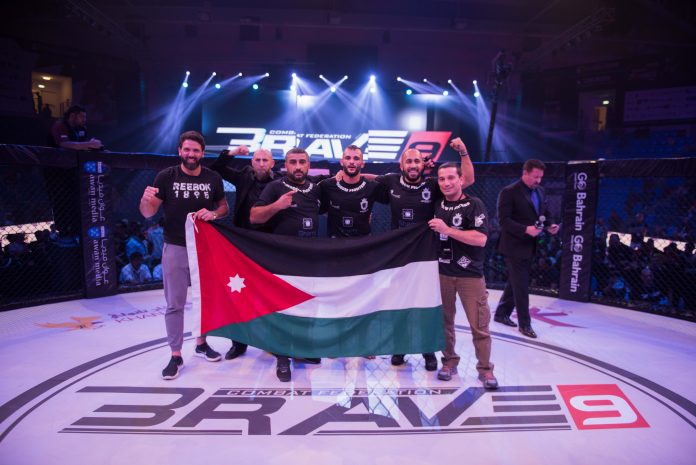 February 8, 2018
Facebook
Twitter
Pinterest
WhatsApp
Linkedin
Brave Combat Federation has partnered with Jordan based e-ticketing partner Karasi for Brave 10: The Kingdom Rises hosted in Amman, Jordan on March 2, 2018. The event marks for the first time that the Bahrain based sports media property is operating in the Hashemite Kingdom of Jordan. Brave Combat Federation had previously announced to maximise digital enablements to enhance operational efficiency. The partnership will also support logistics apart from streamlining ticketing for the event.
The pilot launch of the e-ticketing services was initiated by Karasi with the first batch of tickets released at early bird prices of upto fifty percent discounts. Brave 10: The Kingdom Rises will take place at the Boxing Arena at King Hussein Sports City, in Amman, Jordan. The fight card will be headlined by the inaugural championship title defence by the reigning featherweight champion, Elias Boudegzdame against Jakub Kowalewicz from Poland. The fight card also features, Jarrah Al Seawe, Abdul Kareem Al Selwady, Nawraz Abzakh, Jalal Al Daaja, Mohammad Fakhreddine and Tahar Hadbi. 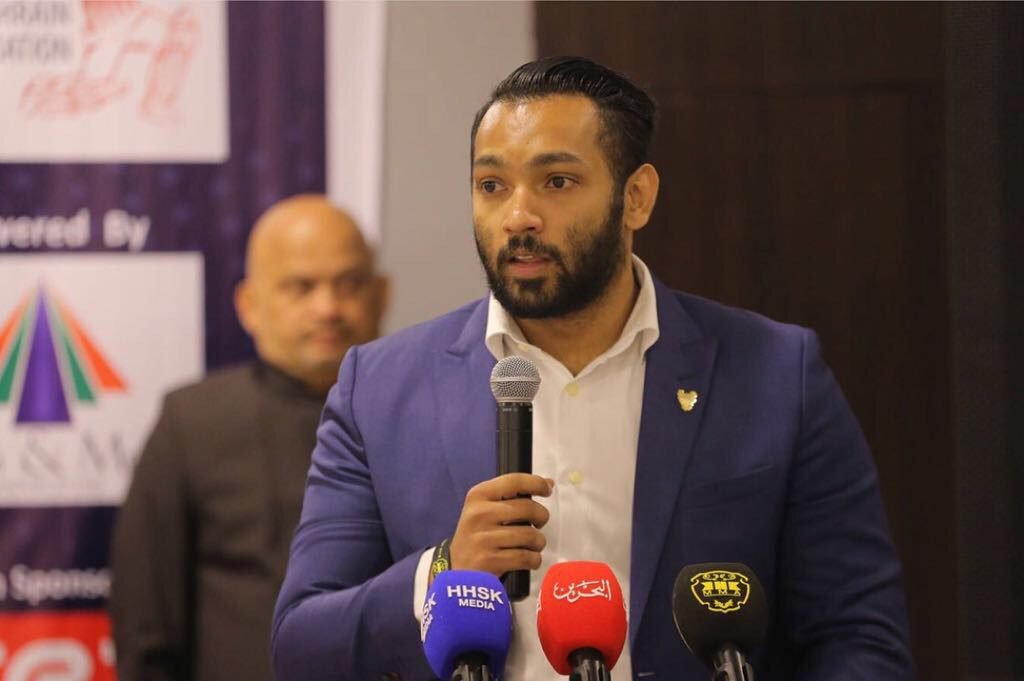 “We find this as a great opportunity to collaborate with developing business ventures in the Hashemite Kingdom of Jordan thereby opening new avenues of economic relations. Brave Combat Federation aims to be more than a sports media property, we are the platform that connect nations, economy and business to explore new horizons, and I am proud to be the ambassador of the vision of His Highness Sheikh Khalid bin Hamad Al Khalifa. The initiative is bringing nations together in the dimension of sports.”, said Mohammed Shahid, President of Brave Combat Federation.
Facebook
Twitter
Pinterest
WhatsApp
Linkedin
Previous articleBAS organized the annual family fun camp
Next articleWI-FI taking off On Board British Airways

The Capital Governorate has overseen, in cooperation with the Police Directorate, the distribution of 400,000 Iftar meals to expatriate workers, within the ‘Feena Khair’...
Management Principles

When I did my dissertation project of the Masters degree 20 years ago on Video Conferencing, the market and business were not prepared to...
Entrepreneurial Journey

INJAZ Bahrain has recently concluded the fifth edition of its annual program, “INJAZ Talk”. The virtual talks were held remotely through a series of...
Wheels and Gears

The Volvo S60 has been named “Best Midsize Executive Sedan” at the 2020 Middle East Car of the Year Awards. The prestigious award comes...
Sports This Week

Eid Al Fitr will be on Sunday, the moon-sighting committee has announced. In a statement, the committee, made up of four well-known religious scholars, said...
iGA

Director General of the International Organisation for Migration (IOM), Antonio Vitorino, praised the efforts made by the Kingdom of Bahrain to rectify the conditions...
© GO ALIVE MEDIA
MORE STORIES