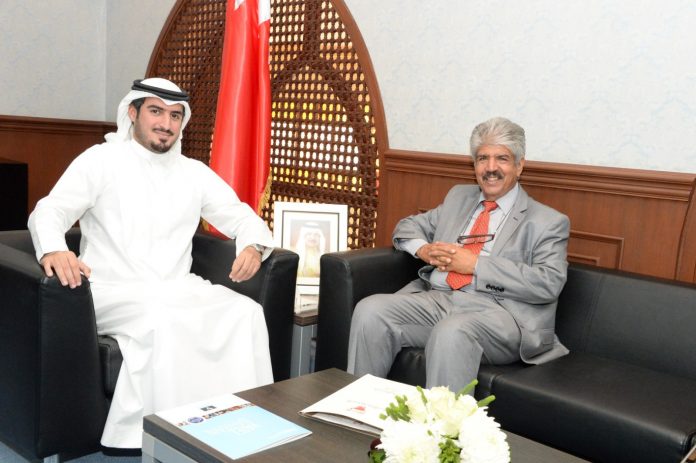 CEO of BTEA Meets Secretary-General of the Royal Charity Organization

During the meeting, H.E. Shaikh Khaled bin Humood Al Khalifa stressed on the importance of strengthening ties, increasing cooperation and reinforcing bilateral relations between both the BTEA and RCO.

“The role of the Royal Charity Organization in the Kingdom of Bahrain is of great importance as it strives to spread the culture and practices of charitable work and undertakes a humanitarian, social and economic role to benefit all members of the society,” said the CEO of BTEA, H.E. Shaikh Khaled bin Humood Al Khalifa.

Dr. Mustafa Al-Sayed expressed his gratitude for the warm welcome and affirmed his commitment to enhance relations between the BTEA and RCO and further explore future opportunities for collaboration.

When my father retired from business, he handed over the responsibility of Al Adil Trading Co. and its retail shops across the UAE to...
Read more
Sports This Week

Netflix is letting people choose the speed at which they want to watch something on their phone or tablet with new playback controls. Netflix will...
iGA