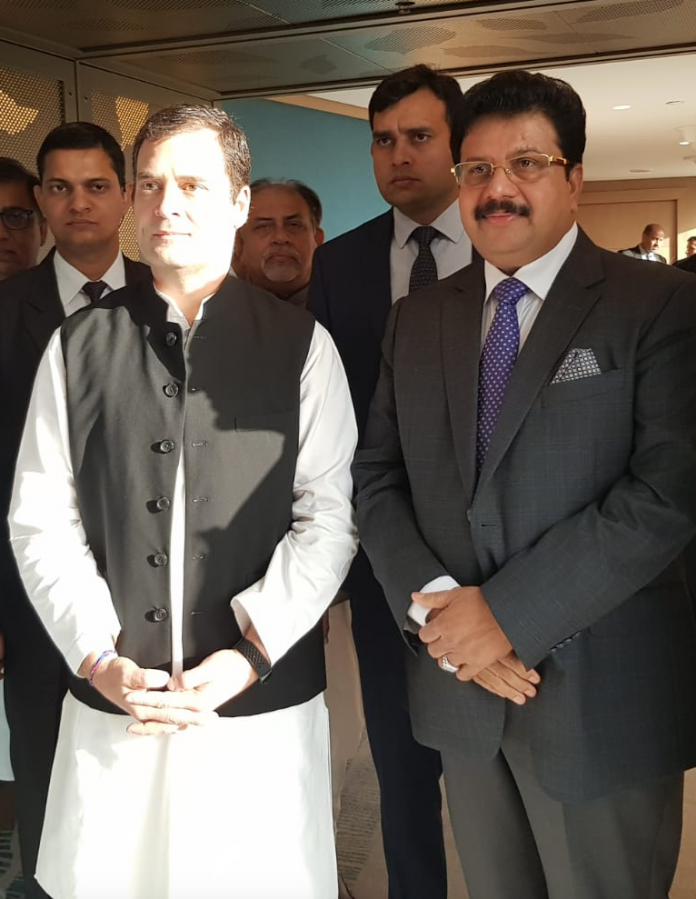 The program was included a cultural festival to mark 2019 as the year of the 150th anniversary of the birth of Mahatma Gandhi and celebrate the strong ties between the UAE and India.Mr. Rahul Gandhi’s speech was focus on the ‘The idea of India’ and non-violence icon Mahatma Gandhi’s message of tolerance.