I tried to do my homework but a...
CultureInside BahrainFrontliners to be Awarded for Voluntary Work

Frontliners to be Awarded for Voluntary Work 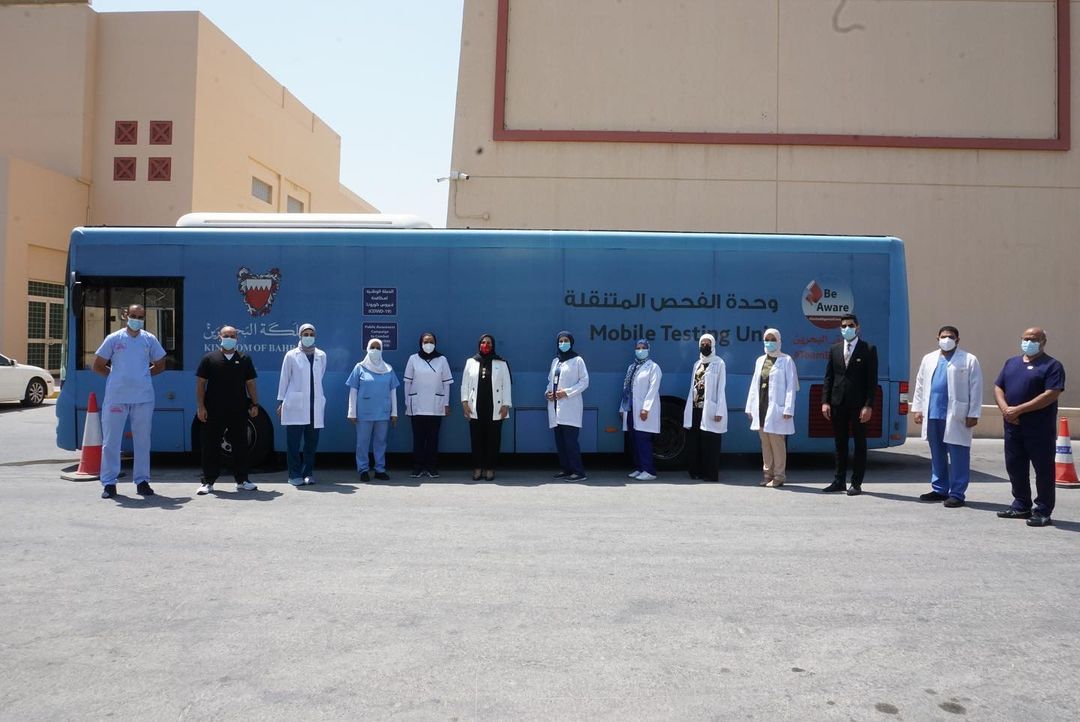 Cabinet Affairs Ministry Undersecretary, HH Shaikh Isa bin Ali Al Khalifa, the Honorary President of the Good Word Society, has affirmed that the amazing success of the Kingdom of Bahrain in confronting the coronavirus (Covid-19) pandemic is the result of the valuable directives of His Majesty King Hamad bin Isa Al Khalifa and the tireless efforts of His Royal Highness Prince Salman bin Hamad Al Khalifa, the Crown Prince and Prime Minister. He commended HRH the Crown Prince and Prime Minister’s wise leadership of the national taskforce which helped handle the repercussions of the pandemic at the health, economic and social levels.

In appreciation of the efforts of the Bahraini professionals in the front lines in combating the novel coronavirus, HH Shaikh Isa bin Ali Al Khalifa said the 11th edition of his award for voluntary work will be consecrated for the second consecutive year to honor those cadres in tribute to their humanitarian sacrifice to mitigate the pandemic.

He noted that the crisis of the coronavirus pandemic, despite its severity, has shown an important aspect of the character of the Bahraini people, which is the initiative to volunteer and engage in humanitarian work without paying attention to the magnitude of the risks. He stressed that the initiatives and economic packages provided by the Kingdom of Bahrain have contributed to weathering the repercussions of the pandemic, especially on needy people, in reflection of the values of social solidarity.

HH Shaikh Isa bin Ali Al Khalifa praised the Bahraini youth who did not hesitate to join the volunteer teams, affirming their contribution to implementing the precautionary measures to fight the virus. He asserted that the history of voluntary work in Bahrain is long and reflects the civilisational depth of the kingdom. He underlined the importance of voluntary work as a pillar of growth and comprehensive development undergone by the kingdom under the leadership of HM the King.

HH Shaikh Isa bin Ali Al Khalifa expressed sincere thanks and appreciation to the Chairman and members of the Good Word Society as well as the society’s affiliates for their efforts to achieve the goals of the society in promoting social responsibility and development in the kingdom.

It is worth noting that the Shaikh Isa bin Ali Al Khalifa Award for Voluntary Work is granted in September of each year, in conjunction with the Arab Volunteer Day celebrations. It is organised by the Good Word Society in cooperation with the Arab Voluntary Union, and it aims to encourage young people to provide innovative solutions through voluntary work to face challenges and crises.