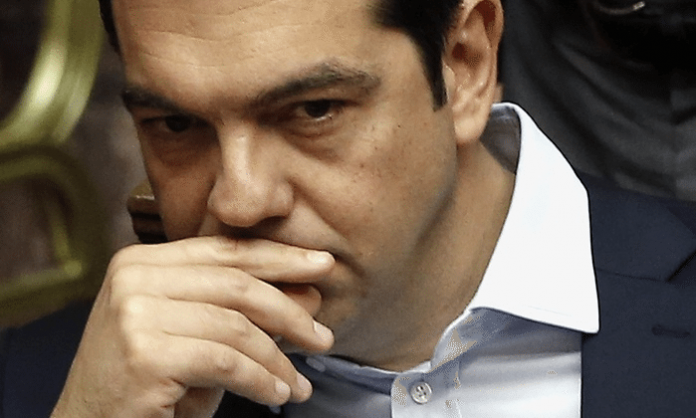 The Foundation for Economic & Industrial Research (IOBE) has changed its earlier prediction from April that Greek GDP would rise by 1% this year. Based on the the turmoil in the economy since capital controls were imposed, they fear that the economy may shrink by between 2% and 2.5% in 2015.

This may occur due to the damage caused to exports, tourism, business investment and consumer spending which means that more than wipe out last year’s modest progress, when Greece grew by 0.7%. Greece is already in recession, having contracted since the last three months of 2014. IOBE fears this slump will last until 2016, when growth could return if reforms are carried out.