The Ritz-Carlton, Bahrain is rolling out the red...
NewsGulf Hotels Group B.S.C. announces its financial results for the period of Three-months ended 31st March 2022. 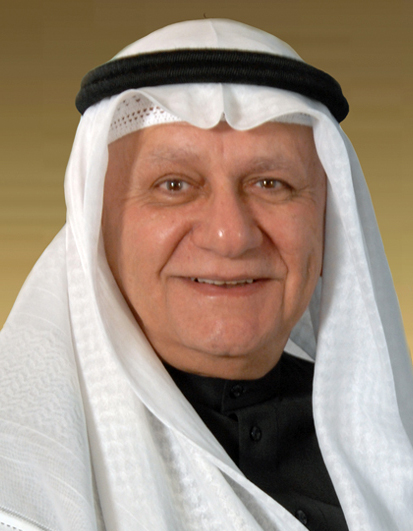 Earnings per share are 9 fils compared to a loss of 1 fils in the first quarter of last year.

Total comprehensive income of BD 2.343 million compared to a loss of BD 157,077 for the first quarter of the previous year, with an increase of BD 2.500 million.

The increase in the net operating profit is due to an increase in operational revenue BD 3.605 million due to various restrictions removal to combat the spread of Covid-19 that have had an impact on the hospitality industry and an increase in Profit from Associates by BD 415K and a Dividend income of BD 61K and increase in rental income by BD 64K. On the other hand, the first quarter saw an increase of BD 1.815 million in expenses proportionately to revenues generated

The Chairman, Mr. Farouk Almoayyed expressed gratitude for the Government’s proactive facilitation to reducing COVID measures, following the efficient handling of the pandemic crisis that led to a drastic decrease in the number of cases as well as limiting the transmission of the virus, while maintaining best practices and initiatives in vaccination as well as campaigning awareness.

It’s quite cheerful how life has returned to normal, businesses and economy cycles rotating once again.

The Formula1 event brought up excellent benefits for numerous sectors in the Kingdom; in particular, the hospitality and restaurants, being strong factual evidence about the efficiency and the magnitude of Government driven touristic activities in energizing the local economy.

I am also proud to announce that Gulf Hotels Group had become the first local hospitality group to operate in Europe, as GHG has landed in Georgia expanding hotel management capabilities in Tbilisi, which we consider as a threshold to accessing the European market by managing an outstanding resort and aqua park under the brand name of “Gulf Aquamarine Hotel”.

He further reiterated that post-recovery, the Company’s result has positively progressed, thanks to tremendous efforts of the Board and the Group’s management in continuously reducing costs while boosting revenue, as reflected in both the earnings before interest, depreciation, tax, and amortization “EBIDTA” as well as in the Net Profits”.

Adding to the comments of the Chairman, CEO Garfield Jones stated “The 4-star Gulf Aquamarine Hotel offers 218 apartment-style bedrooms, a Lebanese Restaurant, and an All-Day-Dining outlet, and is situated in a beautiful location on the outskirts of Tbilisi. We expect that the hotel, along with the adjacent water park and wellness center, will become a popular destination for Bahrainis as Tbilisi is serviced by Gulf Air and the direct flight is only 3 hours”.

The full set of financial statements and the press release are available on Bahrain Bourse’s website.