Between the holiday season, weekends and the...
CultureInside BahrainHH Khalid bin Hamad congratulates ‘Your Talent at Home’ winners 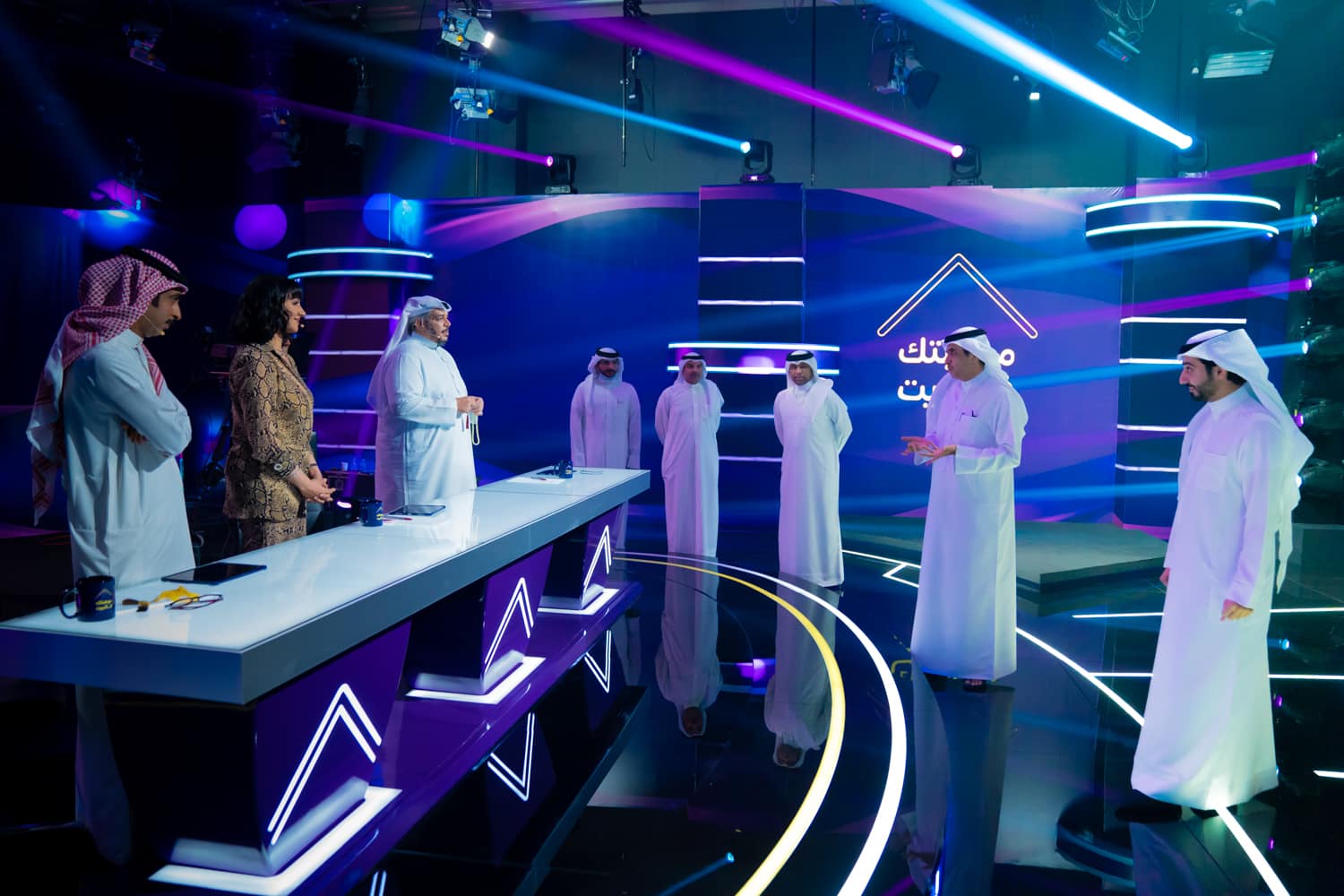 “The launch of the competition resulted from His Majesty King Hamad bin Isa Al Khalifa’s directives to embrace Bahraini youth through initiatives that will create a suitable atmosphere for them to show their energies and talents in various life areas,” Shaikh Khalid bin Hamad said. 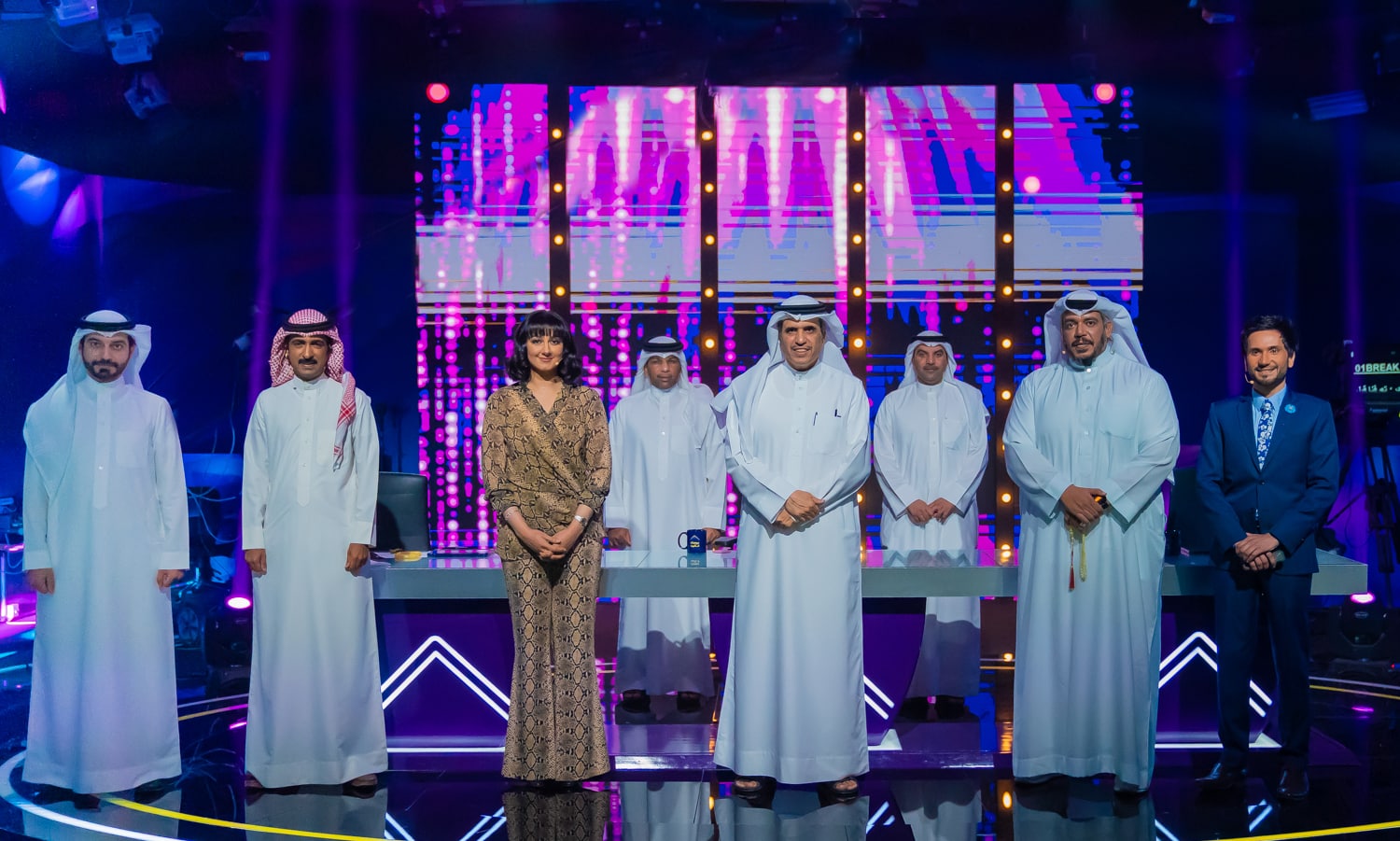 The competition was held in support to the efforts made by His Royal Highness Prince Salman bin Hamad Al Khalifa, the Crown Prince, Deputy Supreme Commander and First Deputy Prime Minister, and according to the precautionary measures and social distancing during the pandemic, HH Shaikh Khalid added.

He also praised the efforts made by Representative of His Majesty the King for Humanitarian Work and Youth Affairs, National Security Advisor and Chairman of the Supreme Council for Youth and Sport (SCYS) His Highness Shaikh Nasser bin Hamad Al Khalifa to develop a strategy that includes plans and programs to raise Bahraini youth competence level. 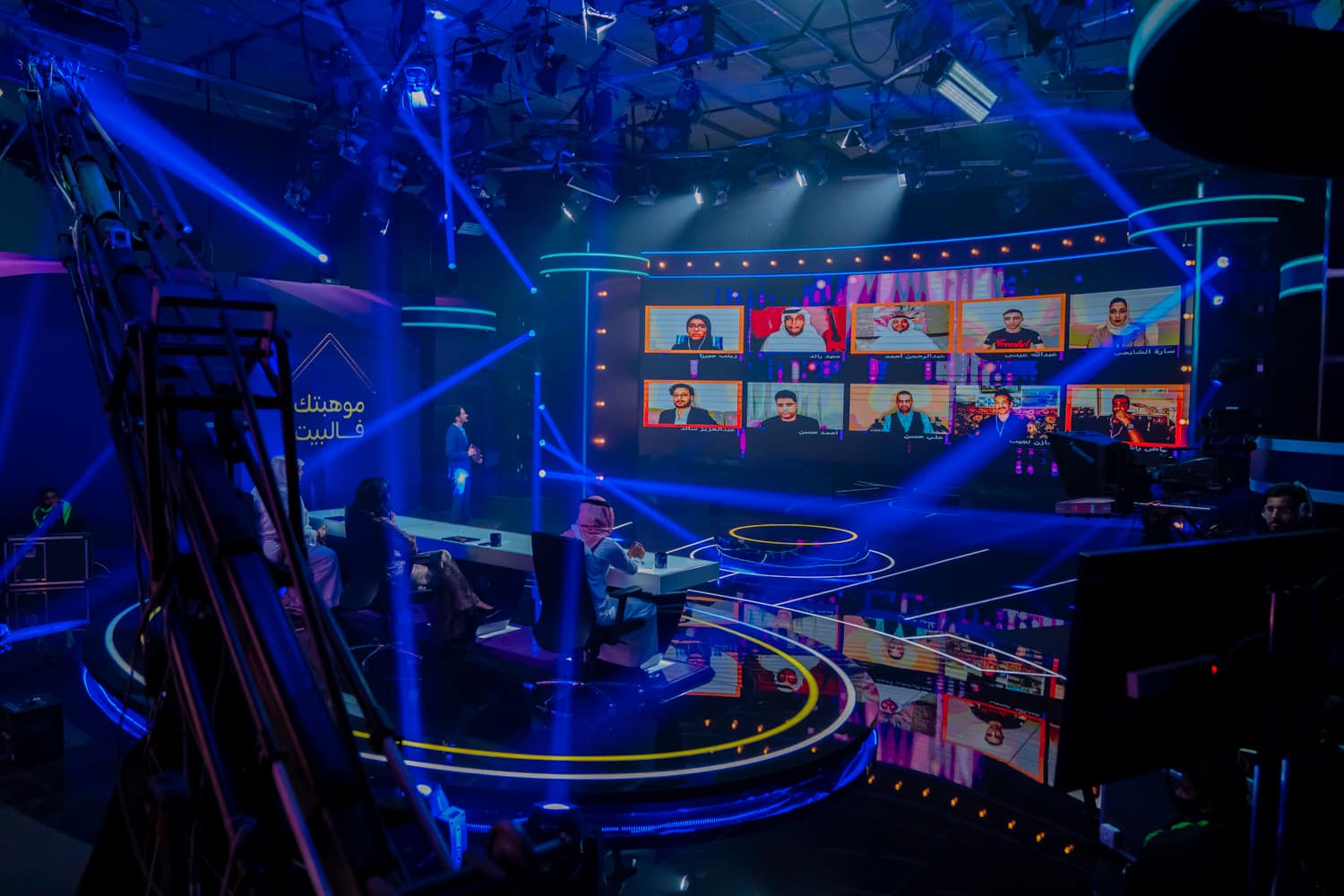 Shaikh Khalid bin Hamad stressed that the competition supports this strategy by pushing youth to participate, interact, and develop their capabilities with the aim of creating a generation that is capable of building and developing various fields in Bahrain.

“We are proud of the Bahraini youth who have always proven to be creative and ready to employ their different abilities in the service of the Kingdom,” he said.

“We appreciate the great efforts made by the Ministry of Information Affairs, headed by Ali bin Mohammed Al-Rumaihi, by devoting the best media capabilities and allocating a special studio to contribute to the program success,” he added.

Al Romaihi who visited the final stage of the “Your Talent at Home” competition said that the initiative was a great opportunity for Bahraini youth to use their talents, enhance their aptitudes, strengthen their self-confidence and enhance their creative capabilities in a way that empowers them to contribute to improving society.

The information ministry is keen to harness all potential to ensure the success of the competition and all initiatives by HH Shaikh Khalid, he added.

The ministry has broadcast a special program to cover the final stage of the competition that featured reports on HH Shaikh Khalid’s initiatives to support Bahraini youth by creating a suitable environment to use and enhance their potential and talents. 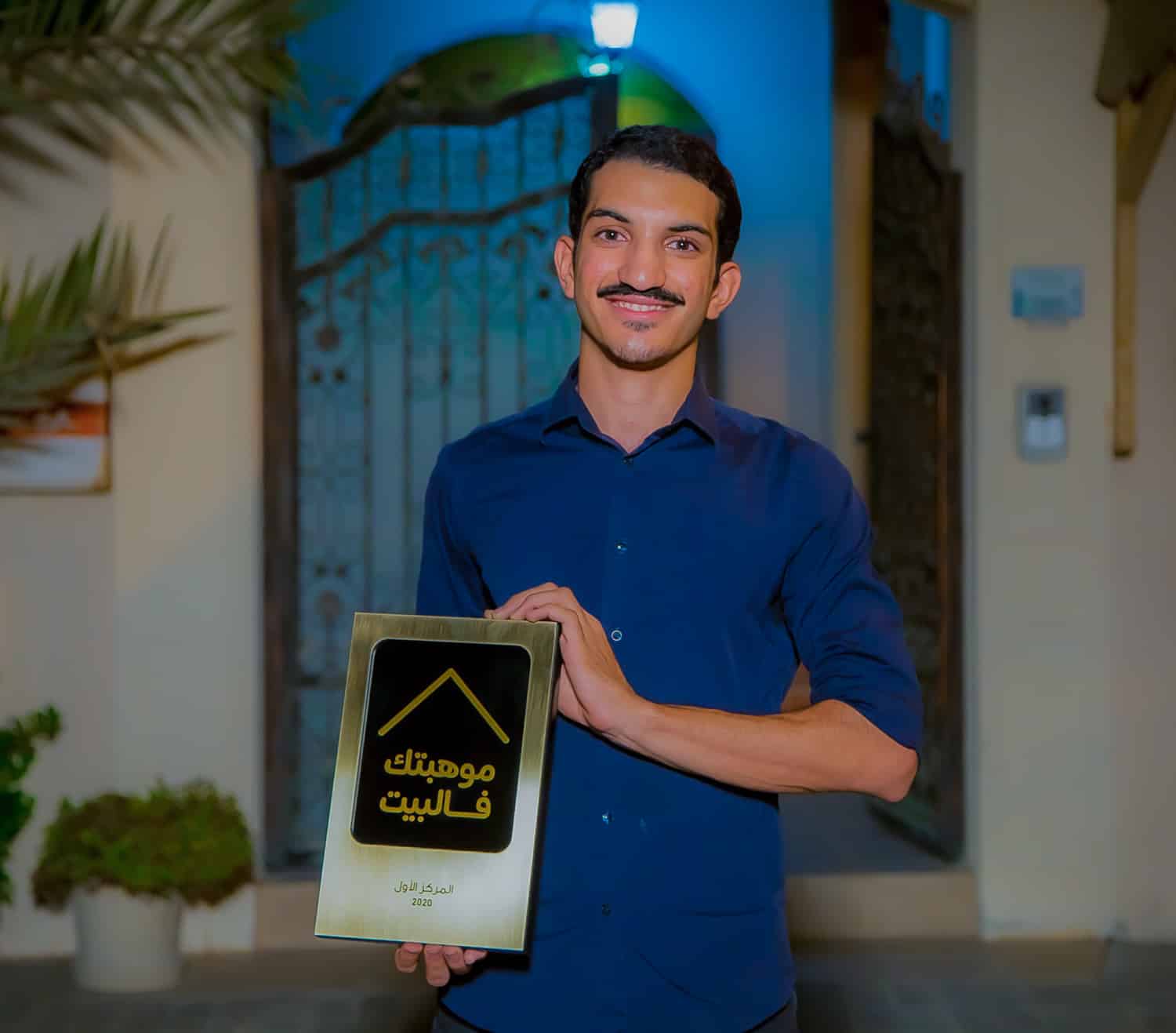