Whether you’re a landlord or a tenant,...
Sports This WeekLate Abdullah bin Nass Open Bowling Championship held in Bahrain 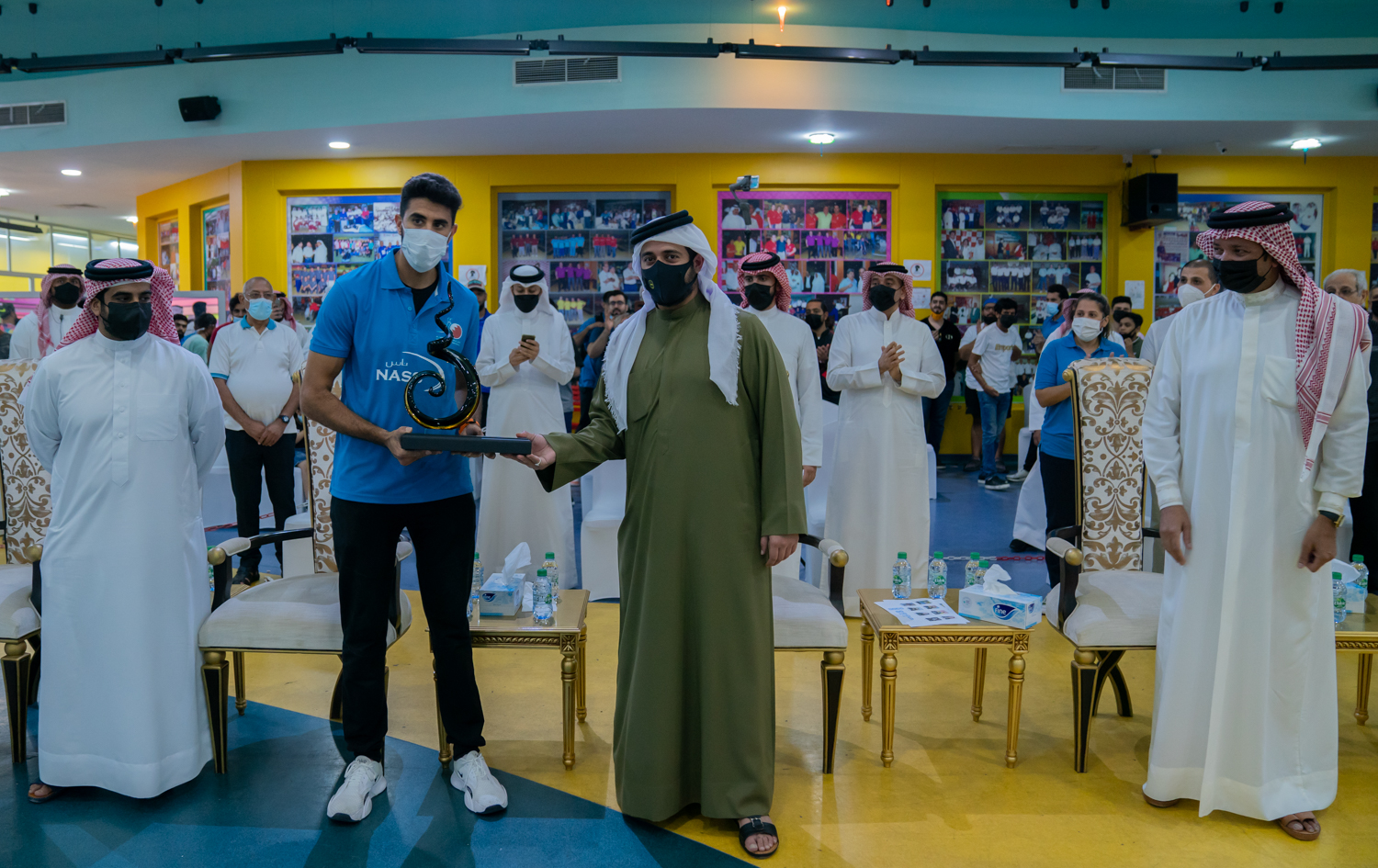 HH Shaikh Khalid bin Hamad Al Khalifa, First Deputy Chairman of the Supreme Council for Youth and Sports, President of the General Sports Authority and President of the Bahrain Olympic Committee, has attended the final of the 1st the late Abdullah bin Nass Open Bowling Championship which took place on Saturday at Fun Land.

HH Shaikh Khalid praised the performances witnessed throughout the event, stating that they reflect the strong preparations of the participants for this event. HH Shaikh Khalid congratulated the winners, wishing the others good luck in the coming competitions.

HH Shaikh Khalid bin Hamad Al Khalifa said: “The late Abdullah bin Nass Open Bowling Championship has contributed to supporting sports tourism in the Kingdom of Bahrain, through the distinctive organisation of the tournament and its attraction of a large number of participants from across the GCC and some Asian countries. This certainly reinforces the clear measures and steps taken by Bahrain in the gradual return to life and recovery from the repercussions imposed by the Coronavirus (Covid-19) pandemic, which clearly encourages the attraction and organisation of various sports events and tournaments.

His Highness continued: “Our goal is to support efforts and encourage the organisation of more regional, continental and international tournaments, to implement the directives of His Majesty King Hamad bin Isa Al Khalifa, King of the Kingdom of Bahrain, to promote Bahrain’s position as an ideal destination for sports tourism, which is positively reflected on developing the sports system and advancing tourism as well as the national economy.”

Furthermore, His Highness praised the great efforts made by the Bahrain Bowling Association, headed by His Excellency Mr Ghazi Abdullah bin Nass, towards preparing and organising this tournament and presenting it in a distinctive way that contributed to the success of this sports gathering.

On his part, Bahrain Bowling Association President HE Mr. Ghazi Abdulla bin Nass expressed gratitude and appreciation to HH Shaikh Khalid bin Hamad Al Khalifa, praising His Highness’s efforts, which are in line with the directives of HM the King to sustain the ongoing development process of the sports sector.

Mr. Nass affirmed that the late Abdullah bin Nass Open Bowling Championship comes in consistency with the vision of HH Shaikh Nasser bin Hamad Al Khalifa, Representative of HM the King for Humanitarian Works and Youth Affairs, and President of the Supreme Council for Youth and Sports, as well as the development plan set by HH Shaikh Khalid bin Hamad Al Khalifa to organise various tournaments and events with the aim of continuing efforts to support sports tourism in the Kingdom of Bahrain.

Explaining further, Mr. Nass stressed that the great turnout witnessed by the championship from Bahraini and resident players, as well as participants from the GCC and Asian countries, contributed to its success.

He also praised the efforts exerted by the organising committees, and confirmed that the Association aspires to hold more activities and events, and organise tournaments that enhance Bahrain’s position as a major destination for sports tourism.