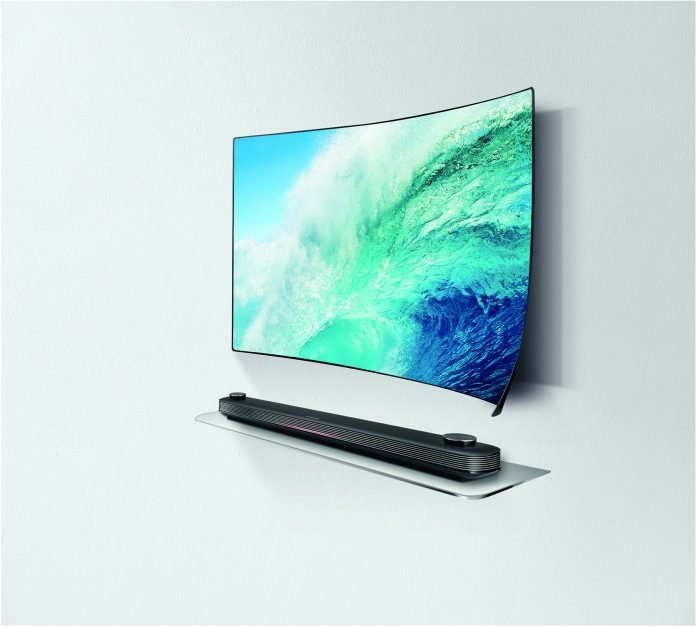 OLED technology is redefining the television industry and how people will consume content as we know it. Whether it is the rich colors, the deep blacks, or the ultra-thin picture-on-glass displays such as the LG SIGNATURE TV W, the journey with OLED technology has just begun and will continue to evolve in the years to come.

OLED technology is not new. It has been around for over 30 years, however it has only recently risen to prominence particularly with LG, as it constantly strives to enhance the overall experience when people watch their favorite movie or TV shows, making it the future of not only television, but display in general.

“With World Television Day approaching, it is important to showcase the future of television and how the highly compatible and intuitive OLED technology will propel the world forward to realize rich audio with an exceptional viewing experience,” said Yong Geun Choi, President LG Electronics Gulf. “We are pleased to be the forerunners when it comes to design leadership for OLED screens not just in the region but across the world and we excited to see the markets response to the unique viewing angles and and diverse products that can be enjoyed with OLED technology.”

OLED technology represents a seismic shift in television design, utilizing a light source made from organic material to allow each pixel to both light up and turn off individually. Unlike LED backlit LCD TVs that can cause light leakage, OLED displays boast lighter, durable screens, wider viewing angles, excellent color rendering and superior picture quality without image distorting.

Many companies believe that currently OLED technology is the the ultimate way to consume content whether it is at home or on mobile. In fact, Apple invested USD 2.7 billion in LG for it’s OLED display further cementing this technology’s future and legacy in the display industry.

Furthermore, LG Display plans USD 13 billion OLED Investment over next three years and many globally renowned companies have either invested in LG’s OLED capabilities or stated that they intend to invest in it, such as Google, that has offered to invest USD 880 million to LG display for OLED.

Currently valued at nearly USD 1 billion and with a wider range of OLED screens to be released this year from both the television and mobile perspectives, it looks as though OLED is here to stay and not for television, but for mobile phones as well.

In the future, we can be certain that OLED screens will be implemented across majority of the televisions, mobiles and digital signage across a variety of industries in a range of countries to make every viewing experience more engaging and ever immersive.