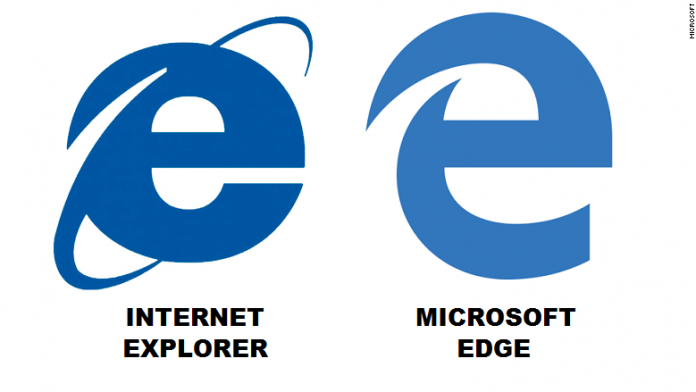 Microsoft’s new browser, Edge, has a new rendering engine, EdgeHTML. Like Edge, the new rendering engine is only available in Windows 10, but it does more than just power the company’s new browser: It’s also readily available to developers. To show off what EdgeHTML can do, Microsoft has built a browser using predominantly JavaScript, HTML, and CSS. Next, the company released the app on the Windows Store and the sample code on GitHub.

In short, any developer can create a Universal Windows Platform (UWP) app that leverages EdgeHTML via the WebView control. Microsoft built this one in Visual Studio 2015, specifically taking advantage of the new ECMAScript 2015 (ES2015) support in Chakra, the JavaScript engine behind Microsoft Edge and the WebView control.