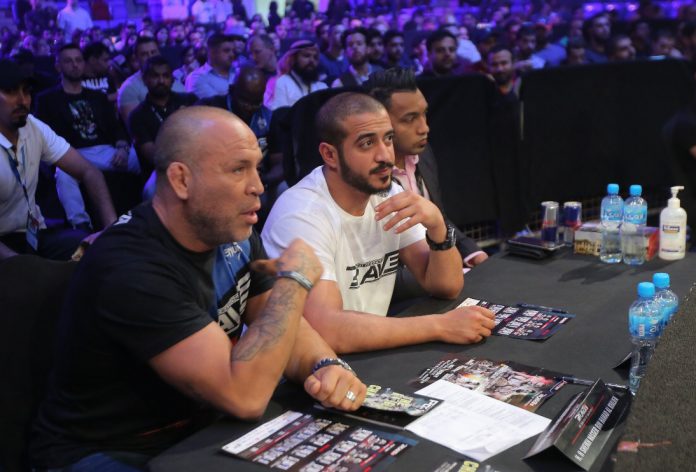 MMA legend Wanderlei Silva was one of His Highness Sheikh Khalid bin Hamad Al Khalifa’s selected guests for the historical Brave 9: The Kingdom of Champions. The mixed martial arts legend was impressed by the growth of the sport and infrastructure in Bahrain. He had released an official statement after witnessing the biggest-ever fight card in the Middle East. Wanderlei compared Brave 9 to the historical Pride Fighting Championships, in Japan, where he dominated the Light Heavyweight division for several years.

According to Wanderlei, Brave values fighters performances over results, which is an exception in today’s MMA landscape, “It’s not about wins and losses. It’s about who leaves everything inside the cage, it’s about those who fight with heart and grit. A fighter can lose a fight, but if he had a good performance, he will be back. That’s what it was like in Japan, and that’s why fighters gave everything they had in Japan. Because they knew that their performance was the main thing, not just the results. This is what sets Brave apart from other events worldwide”

Aside from that, the 21 nationalities represented inside the Brave cage and the quality of the fights impressed the Brazilian icon. 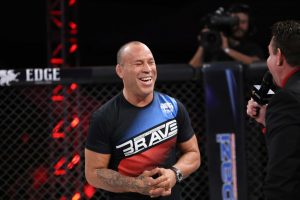 “It was an amazing event! There were 21 countries represented in the cage. There were countries that I didn’t even know had MMA. There was a fight between India and Pakistan, there were country rivalries, gym rivalries, a very well put-together card all around. And the fights were amazing, everyone showed a lot of heart. A first-class event, for sure”, said Wanderlei, who refused to single out a favourite fight from Brave 9. The main event was great, but I think it’s unfair to pick only one fight when they were all very good”.

Brave Combat Federation is yet to announce the tenth edition of the event. Mohammed Shahid, President of Brave Combat Federation has announced that the promotion will focus the development of the sport of Mixed Martial Arts and will look forward to host the event in more geographical locations than the first year of operations.

Since the outbreak of Covid-19 that has unleash an economic downfall, Thai business collaborations continues, expanding business ties between The Kingdom of BAHRAIN AND...
Read more
Inside Bahrain