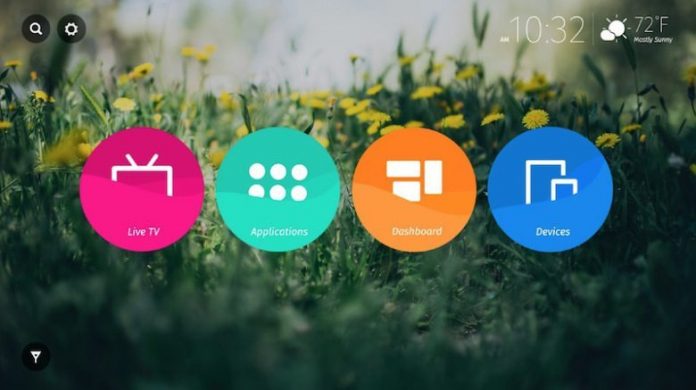 Mozilla has released a road map for the next version of its FireFox mobile operating system. The Mozilla Firefox OS 2.5  will debut in November. Mozilla says that the Firefox OS 2.5 will be its “most customizable, secure, locally relevant and empowering Firefox OS experience yet,” in a blog post. The new OS will focus on creating a more personalized experience with enhanced privacy controls.

The company says that it’s developing the new OS in tandem with a line of smart televisions and smartphones, which were announced earlier this at Mobile World Conference in Barcelona.