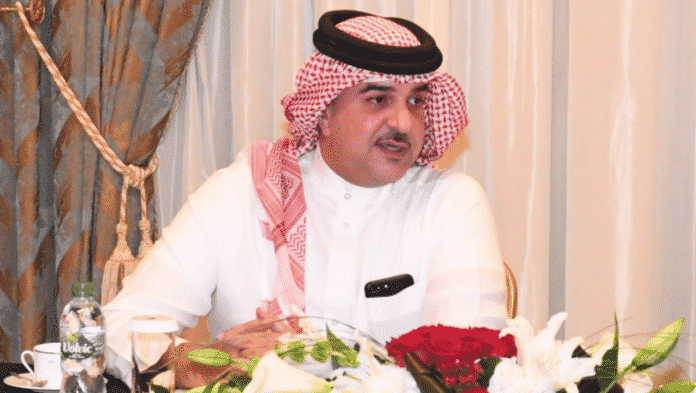 The plan was endorsed by the Cabinet in February 2018, based on the recommendation of the Executive Committee, chaired by His Royal Highness Prince Salman bin Hamad Al-Khalifa, Crown Prince, Deputy Supreme Commander and First Deputy Premier.

He made the statement as he chaired a meeting which was held at the Crown Prince’s Court, to shed light on the progress of the implementation of the national waste management strategy.

HH Shaikh Abdulla bin Hamad Al-Khalifa directed to set up an across-the-board committee to follow up the implementation of the national waste management strategy and submit periodic reports highlight the progress of work on the blueprint.

Works, Municipalities Affairs and Urban Planning Minister Essam bin Abdulla Khalaf gave a presentation on initiatives undertaken by the ministry in line with the outcome of the national waste management strategy.

The presentation shed light on the progress of work on the landfill project which was awarded by the Tender Board, under a three year-contract, to the Urbaser company, which will undertake the management the landfill project, as from September 2019.

The management of the landfill by the private sector will contribute to tackling and monitoring emissions, lengthening its life span and strengthening monitoring operations.

Work is now being stepped up to reduce the total quantity of construction wasted to zero by end 2019. The meeting discussed the recycling waste into fertilizers. Other key projects also came under the spotlight.

"They know that the sea is dangerous and the storm terrible, but they have never found these dangers sufficient reason for remaining ashore." -...
Read more
Inside Bahrain

I frequently give business tips to the youth in my entrepreneurship awareness lectures. In one such lecture, a person asked me to describe the...
Read more
PR This Week

"They know that the sea is dangerous and the storm terrible, but they have never found these dangers sufficient reason for remaining ashore." -...
Beauty

Lenovo hasn’t made the best bets in virtual reality so far. It seems like the company’s about to try again — according to a...
Uncategorized

In line with the directives of HM King Hamad bin Isa bin Salman Al Khalifa to the government to undertake the development of a...
© GO ALIVE MEDIA
MORE STORIES