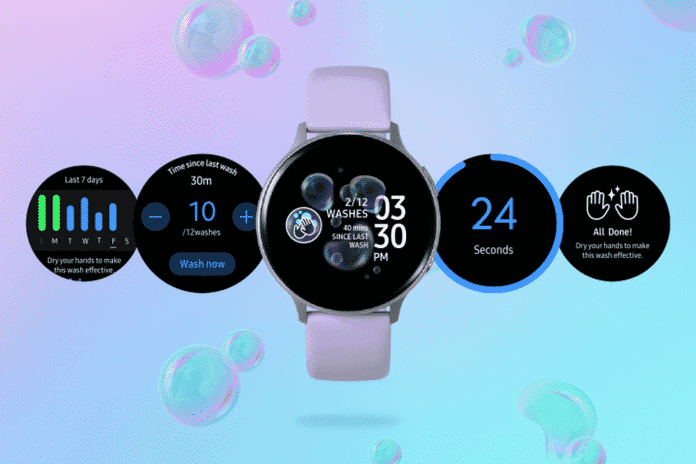 Samsung has added a hand-washing app to its Galaxy smartwatches that can send you reminders to wash your hands and time you while you do so (via SamMobile). Google added similar features to Wear OS on April 14th.

The app, called “Hand Wash,” offers a 25-second timer for hand-washing. Samsung wants you to use the first five seconds of that timer to turn on the faucet and apply soap to your hands, and then use the next 20 seconds for the actual washing of your hands under the water. Twenty seconds for hand-washing is in line with the World Health Organization’s recommendation of how long to wash your hands. (Google’s timer for Wear OS, by contrast, counts down from 40 seconds.)

The app also has preset reminders to wash your hands that you can customize, Samsung says. Samsung has only announced it at the press website for India, but the app is now live for Galaxy Watch and Galaxy Watch Active users in the US, according to 9to5Google.

Obtaining or renewing visas in the Kingdom of Bahrain is a relatively simple procedure. All you need to do is ensure that your documents...
Tech