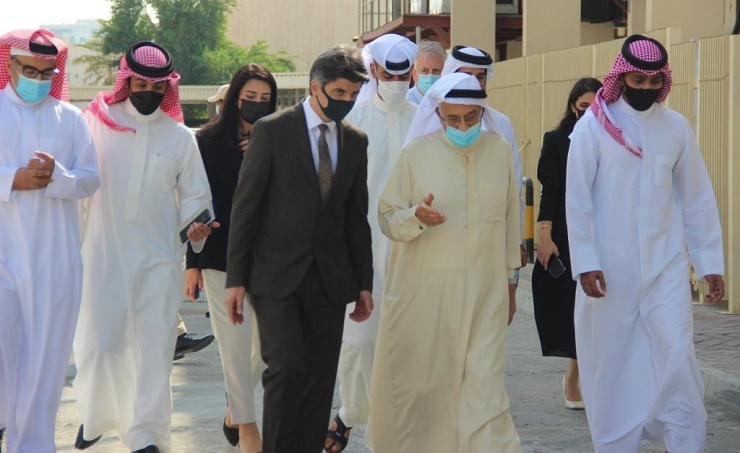 The SCH President was updated on the public hospitals’ self-management project and infrastructure schemes, in addition to plans to supply the complex with cutting-medical equipment.

He also inspected the progress of the accident and emergency department expansion project, in addition to a number of other projects currently being implemented.