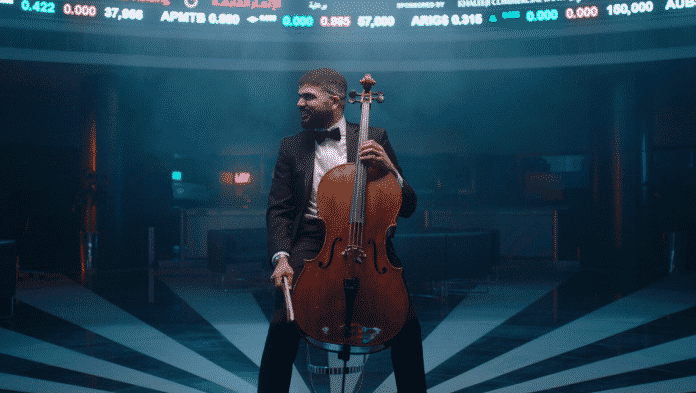 Bahrain’s own Isa Najem has raised the prestige of the Kingdom in the global music platform by winning the “Best Original Music Score” by the Los Angeles Cinematography AWARDS (LACA) for his score on the film “Florence”. LACA highlights the works of the promising Hollywood talents and   Isa’s music score undoubtedly reflected the emotional dimension that’s hidden within the cinematic canvas and the sweeping orchestral melodies portrayed the unexplainable emotions developing within the protagonist.

Isa Najem shares his musical journey in an exclusive interview with Bahrain This Week. 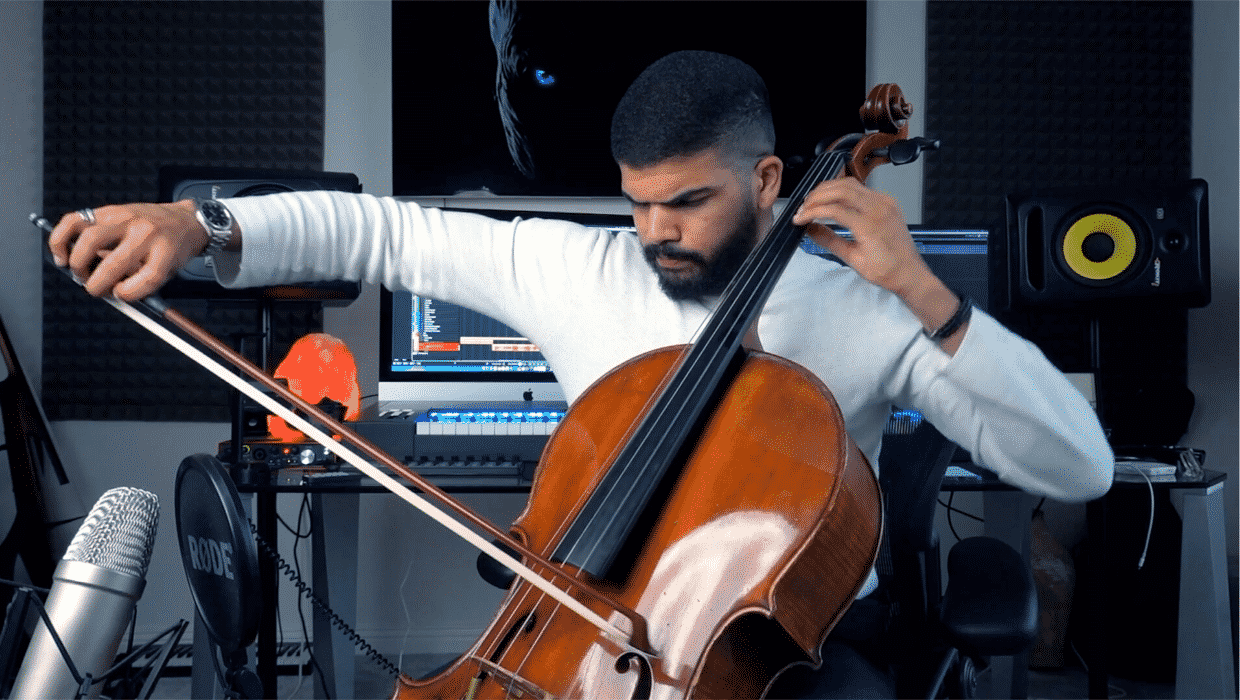 Isa Najem, the first Bahraini to win the prestigious “Best Original Music Score” by the Los Angeles Cinematography AWARDS (LACA) and The Canadian Cinematography Awards (CaCA). How do you feel about the victory?

Awards don’t mean much to me. What matters to me the most is how the audience feels about my music. The film was made for the people and not for a group of critics. But, I do understand the value it has brought for my country. Whatever I win, Bahrain wins. 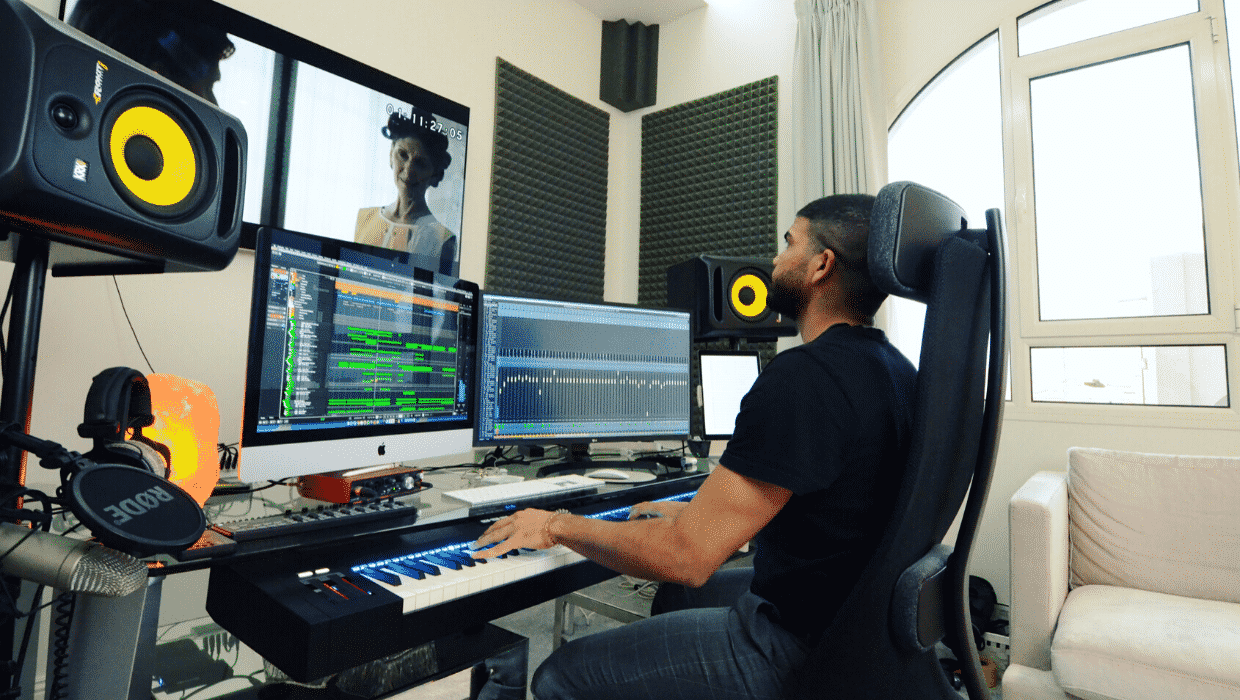 How did you associate with “Florence”?

I was approached by the producer Almotaz Aljefri, who was familiar with my work in the social media presence. He connected me with the director Emanuele Daga to work together throughout the project. What attracted me the most was Emanuele Daga’s passion for this film. ‘Florence’ is a film that tackles the idea of acceptance and hope. Florence was a person who needed to be loved, only to find out that she needed to love herself first. Florence goes through her days without letting anyone into her world. When someone slips a love letter into her pocket, she decides to branch out, remembering what it is to feel hopeful.

Can you detail your musical journey from the beginning?

My earliest musical recollection is listening to my father’s (Major General Dr. Mubarak Najem) music while growing up. My father is a composer who was the first to write music for film, open a school for music, and to introduce orchestral music in the Kingdom of Bahrain. It wasn’t hard for me to decide to follow in my idols’ footsteps. I started with learning the oud at the age of six. The years went by with countless hours of practice that led to the participation in concert performances and competitions throughout high school. When it was time to apply for universities, I picked up the cello and within 7 months, I started applying to universities with the cello, as no university would accept the oud as a primary instrument to study in a classical music program. Six years later, I had a Master’s Degree in Music from Boston University. The oud gave me the proper middle- eastern music education, but the cello gave me the proper classical music education.

What was the turning point in your music career?

The turning point of my career was in 2017 when I was asked to score my first film ever. Scoring my first film with only a laptop and a midi keyboard, I expected it to be a one-time thing. After handing in the score, I realized it was addicting, it was the greatest form of expression I have ever experienced. I couldn’t shake off that feeling. Every film I watched after that was different, I began noticing every sonic detail. I began experimenting with hardware and software to become more fluent. I started composing music non-stop until my DAW (Digital Audio Workstation) home screen became my sanctuary, a monitor filled with limitless possibilities of expression and then becoming a job filled with fulfillment. 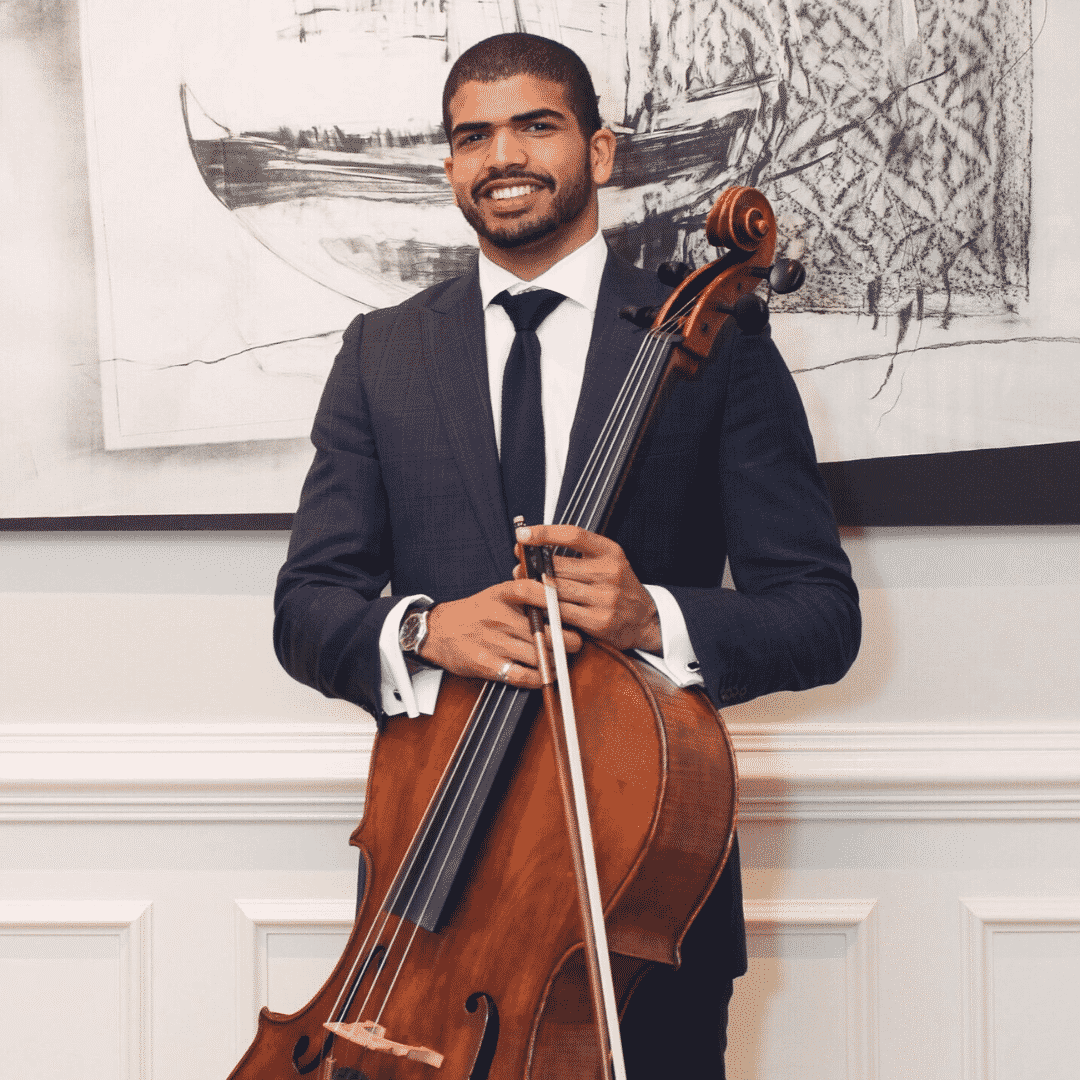 How does Bahrain or the Arab world, in general, inspire your music?

The Arab world has always been rich with history, especially music. I genuinely feel a strong connection to traditional music from the age of pearl divers.

My family has not missed a single opportunity to push me forward.

How do you enhance your music skills?

I have been studying music all my life. Music is a field that you would never reach a stage where you complete your learning. It’s a continuous ongoing as music changes by the day.

You are one of the major social media influencers in the region? How was the idea of promoting your music through social media-originated?

It didn’t take time for me to realize what I was doing wasn’t common. Music has always been considered a hobby and not a full-time job. The reason I dared to pursue it was because I have a living example of success in the field of music in the house. I decided to document my process so I could show people that the field of music or any creative art is not just a hobby, but a way of life.