As the Holy Month of Ramadan is marked by arduous fasting during the day, the breaking of the fast with traditional food and drinks is very significant.

These traditional food and drinks ensure that the water balance of the body is maintained and the body is replenished with all the essential nutrients.

Like different drinks and savoury delicacies, sweets too play a vital role in the meals at the break of the fast during Ramadan.

Breaking one’s fast should be ideally followed by sweets like the most popular being Kunafa, Luqaimat, Atayef, and so on.

There are traditional dishes and drinks considered an integral part of a Ramadan meal. 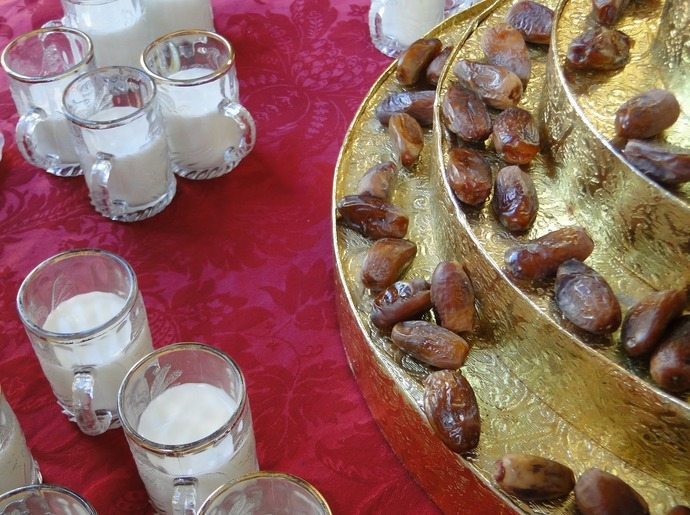 Muslims traditionally break their fast by consuming any of these foods, in adherence to the teachings of the Prophet Mohammed, who also broke his fast this way. 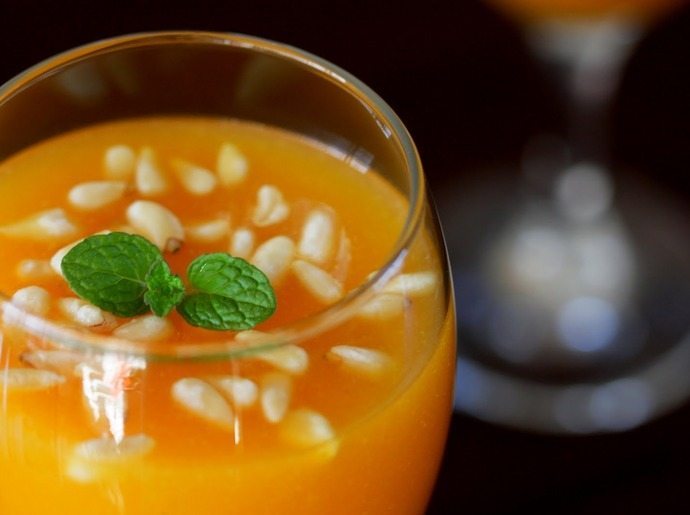 Sheets of apricot are cut and soaked in water for hours. The solution is then mixed with enough water to make it smooth.

Extracts of the liquorice plant are mixed with water to make this drink that is served in Egypt and the Levant (Jordan, Lebanon, Palestine and Syria).

Tamar Hindi, or Tamarind, is a sour chilled drink usually sold throughout the year in several Arab countries.

A syrup made of grape molasses mixed with rose water and sugar, then poured over ice and decorated with pine nuts.

Biryani, Mansaf and Kabsas make up an integral part of Ramadan meals in several Muslim countries in Asia. 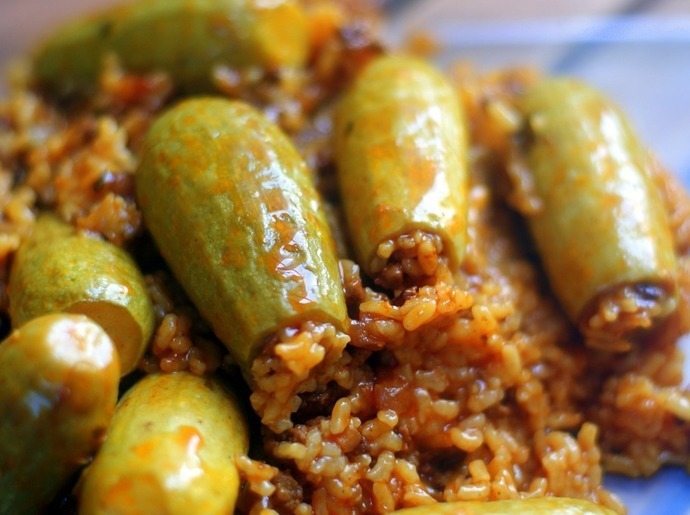 Peppers, eggplants, tomatoes, zucchinis and vine leaves are stuffed with flavored rice to make what is commonly known in the Arab world as Mahshi. It is mainly famous in Egypt and the Levant.

A popular dish in the Gulf, it consists of coarsely-ground wheat buried underground with chicken or meat.

A sweet made from spun shredded wheat. It can be filled with cream, cheese, or nuts and raisins, depending on which Arab region it comes from. 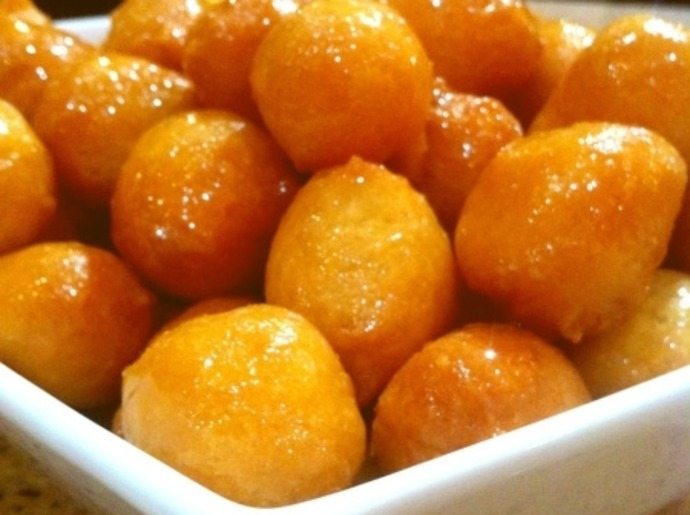 Originally famous in Egypt and the Levant, these Arabic pancakes are usually filled with cheese or nuts, and served with a sugary syrup or honey.