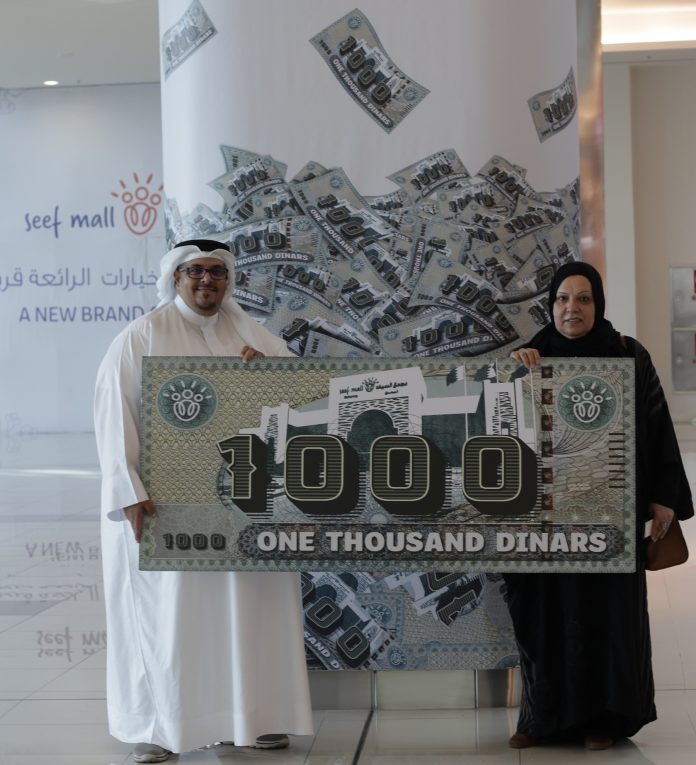 Seef Mall, the leading family destination in the Kingdom of Bahrain, announced the winners of its sixth raffle draw for the ‘Seef 1000’ campaign that was extended until the 30th November 2017. The raffle draw was held in the presence of Seef Mall’s management and a representative from the Ministry of Industry, Commerce and Tourism. 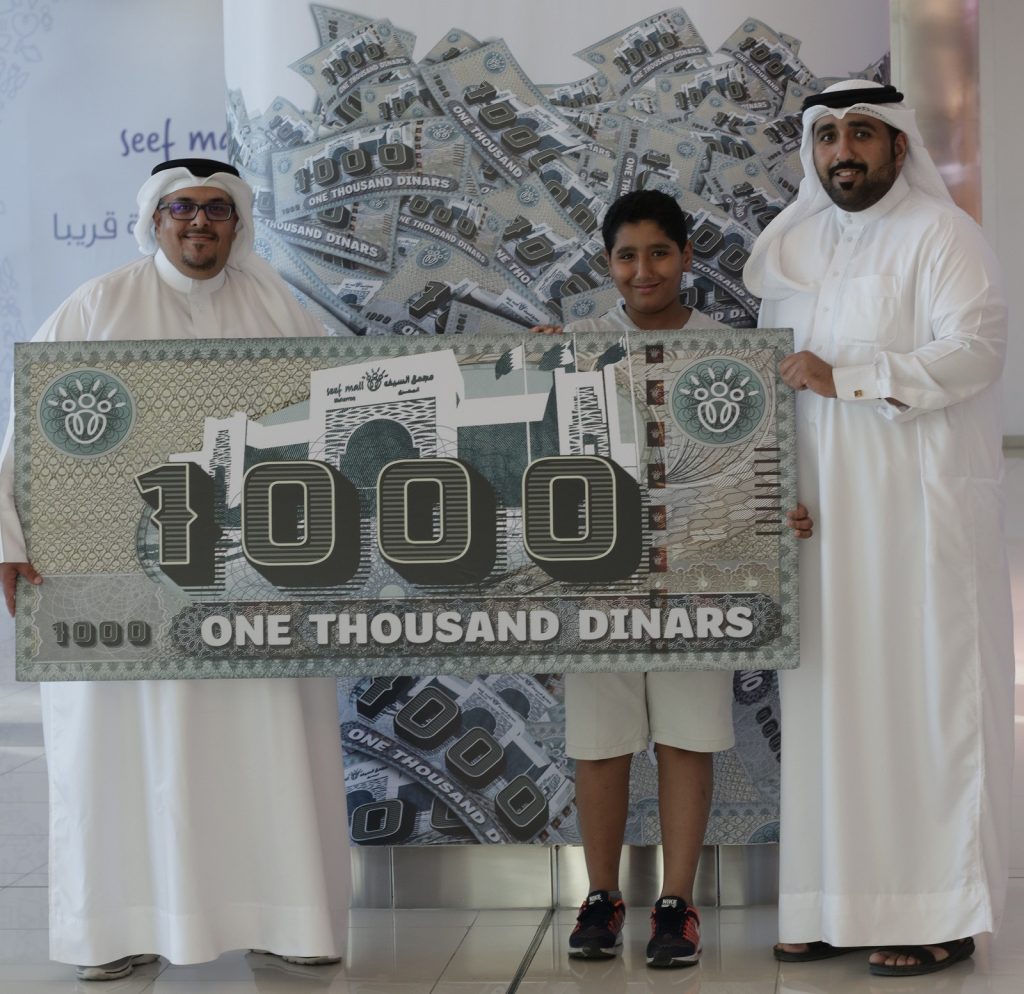 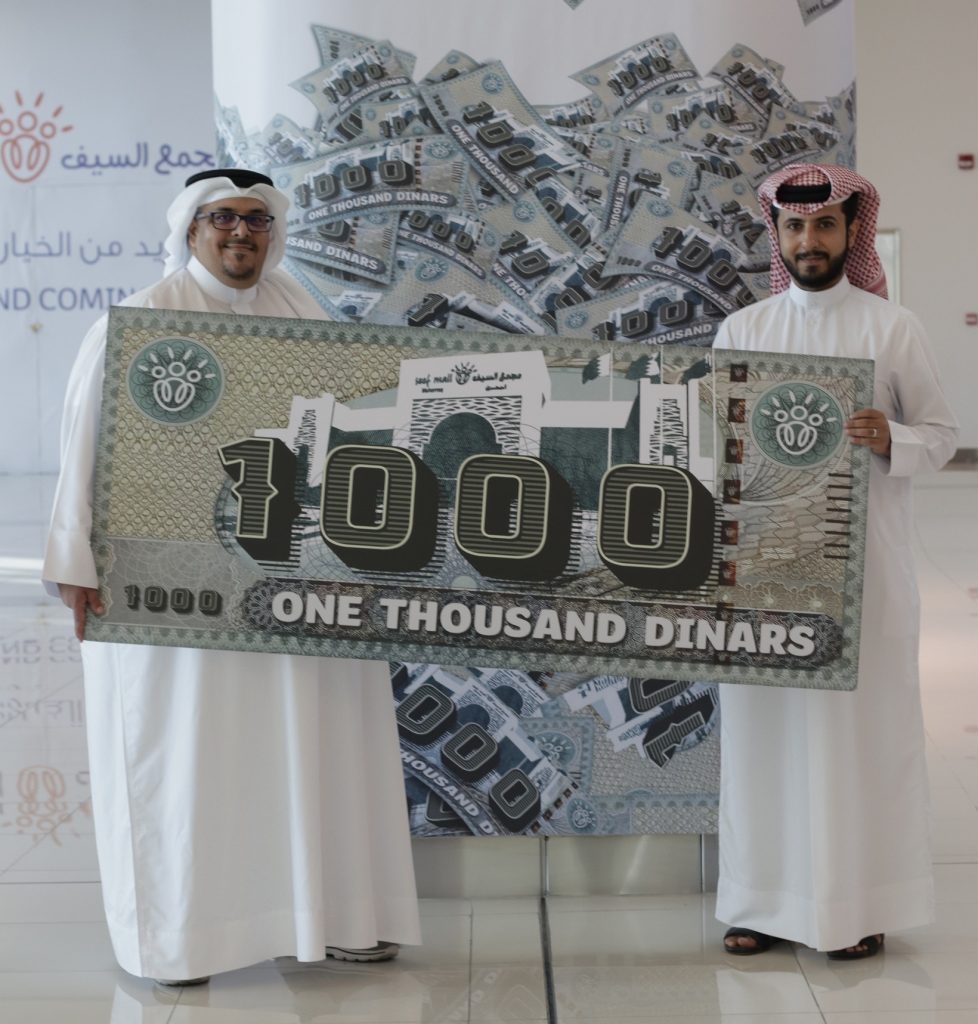 Shoppers at Seef Mall, Muharraq still have the chance to enter the raffle draw and win BD 1,000 in cash every day when spending BD20 or more at the any of the retail outlets or restaurants.