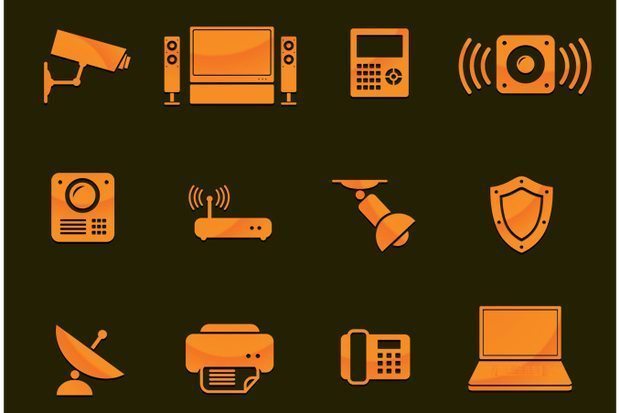 The Internet of Things (IoT) is poised to generate the next economic big bang. But the expected boom will go bust if people worry about losing their privacy in the IoT ecosystem. The time is right for the stakeholders who stand to gain billions from the IoT to rally behind a common privacy standard that earns user trust.

Industry analysts agree on one thing: An explosion of Internet-enabled consumer products, connected cars, smart homes and wearables will generate a global economic boom over the next five years. One third of enterprise respondents to Computerworld’s Forecast Study 2015 last November said they were initiating IoT initiatives this year. Forbes reported in July that the pace had dramatically accelerated, with over three-quarters now jumping onto the IoT bandwagon.