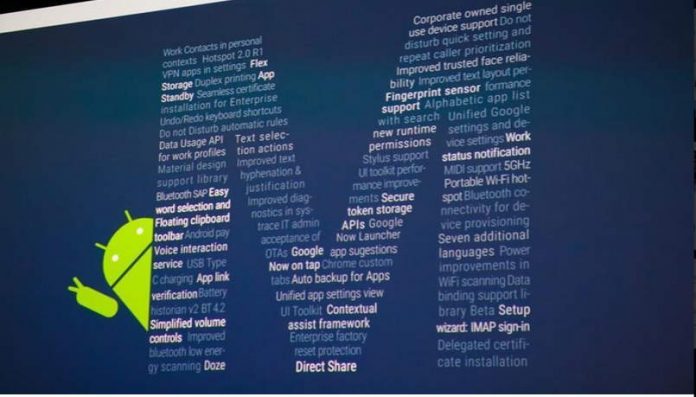 Google recently released a preview of its Android mobile OS, Android M, and one of the biggest improvements in the new version is visual voicemail. Visual voicemail lets you see and play back your voicemail messages without having to dial up your carrier’s voicemail system, and wait through all the prompts.

In Android M visual voicemail gets its own tab in the message center. You can see all your voicemails arranged on cards, and you can click each one to access the audio. On each card you’ll find volume and playback controls, as well as some links for quickly responding to the voicemail via message or phone call.

Android users have been able to use Google Voice or third party apps to do this, but now the feature will soon run natively on the device. This eliminates screen taps and makes things much cleaner.

Android M also features improved app permissions (Allow Facebook to access your microphone?), a deep sleep mode to save battery life, and native support for Android Pay and the fingerprint reader authentication that goes with it.

As a visionary step, Bahrain has introduced robots for the assistance of COVID-19 patients. H.E Fatima A.Wahid Al Ahmed Assistant Undersecretary for Resources and...
Entrepreneurial Journey

Reaffirming on its unwavering support to charitable centers and initiatives in the Kingdom of Bahraini, and out of its keenness to share the joy...
© GO ALIVE MEDIA
MORE STORIES