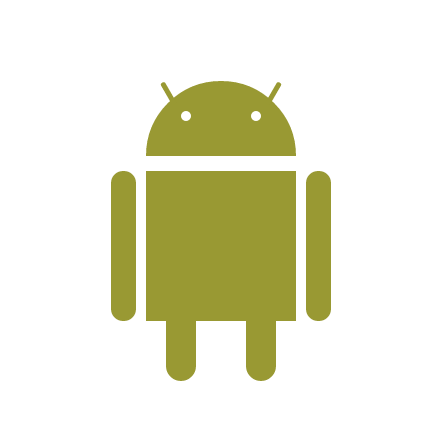 The Apple Watch and the watchOS operating system will remain dominant in the wearables market for the rest of the decade, but will lose market share year by year. WatchOS devices account for almost six out of ten wearable devices on the street this year, but will account for less than half in 2019. IDC says Android wearables will see “market-beating growth” as more and more brands release their own Android Wear wearables in more styles and price points.

To support the needs of the local communities and those highly impacted by the ongoing COVID-19 pandemic, Bahraini homegrown retail and hospitality conglomerate, Al...
Read more
Inside Bahrain

The National Taskforce for Combating the Coronavirus (COVID-19) today held a press conference at the Crown Prince Centre for Training and Medical Research at...
Spotlight