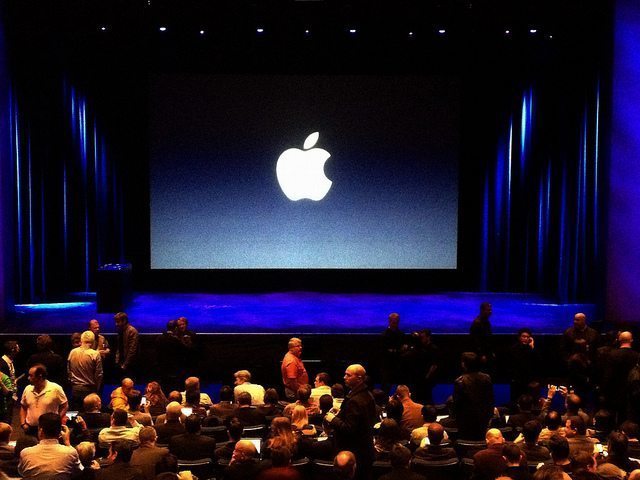 Apple makes billions of dollars from selling mobile games, and now it is finally embracing the hobby on social media.

The company launched @AppStoreGames on Twitter today as a place where it will share information about new releases and deals. This feed will deliver content directly from Apple’s App Store editors, which is the same group of people who determine the Featured Apps you see when you boot up the marketplace. So far, the account has made references to Zelda (a series that is not yet on iOS) and shared promotions from mobile developers.

While this might indicate that Apple is finally starting to soften up about its approach to gaming — a medium it treats with some contempt the timing of this Twitter accounts arrival is probably more telling even than that. Apple has an event planned for next week, and the rumor (as first reported by 9to5 Mac) is that the company will introduce a new Apple TV that will have a heavy focus on gaming. This means a full App Store for TV-based games, Bluetooth controller support, and more. Mobile gaming is worth $30 billion worldwide, and Apple’s store is responsible for the majority of that. Now, the company may try to expand on that by incorporating a different screen in your house.