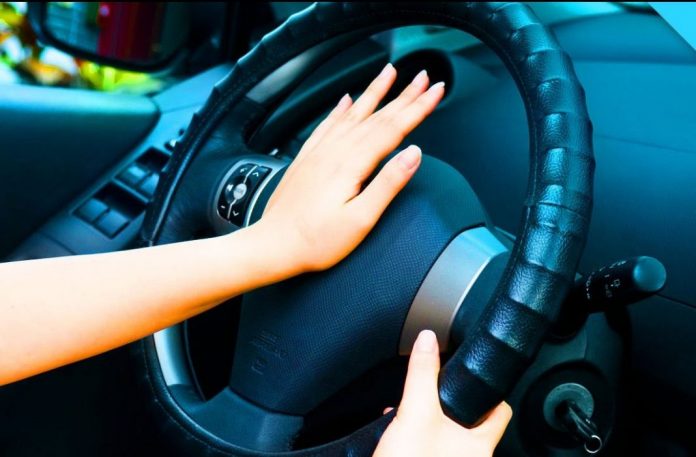 It is a blessing that unlike some other Asian countries, notably India and Pakistan, drivers in the Gulf use the car horn sparingly. And that’s how it should be. Newcomers from the Indian Subcontinent in particular look askance if not in disbelief that when the signal is red, rows upon rows of vehicles wait patiently in pin-drop silence for it to turn green [including those stuck in the Yellow Box!] without any vehicle even once pressing the horn. Obviously there is no need to blare unless one has some mythical gadget installed under the horn which would turn the red signal into green when pressed! But tell that to the newcomer.

Having painted this idyllic, noise-free scenario one must confess that even so old habits die hard and there are occasions when a wayward driver does spring a ‘sound’ surprise if only to draw attention to his swanky limousine.

Here are some do’s and don’ts before you press the horn as you cruise along the highway:

Never press the horn just for the heck of it as you drive. It is nothing short of boorish behaviour.

If you want a slow driver ahead of you to move out a fast lane, first try to draw his attention by blinking the headlights [but only a couple of times; more than that would be harassment]. If that fails, press the horn intermittently three or four times. Continuous ‘scream’ of a horn is a mark of impatience and has sometimes resulted in road-rage incidents.

If you want to change the lane but think the driver in that lane, who you want to overtake, is not aware of your intention, give no more than a double bleep and that should suffice to draw his attention. If that doesn’t work that means he is unwilling to let you change the lane ahead of him and you should then move into the lane behind him.

It is bad manners to make the sound of a continuous, blaring horn if another driver has not given you way, gotten ahead of you suddenly, or otherwise unintentionally upset you. It is tantamount to scolding him or gnashing your teeth at him.

If you are second in the queue at a signal with red light, do not rush to press the horn the moment it turns green. That will amount to impatience on your part as if you are the only one in a hurry. Give the driver respite. Remember no driver likes to stay still once the light turns green.

To thank a person for having given you the way, press the horn only once.

Remember that a frivolous use of the horn is a mark of bad driving.