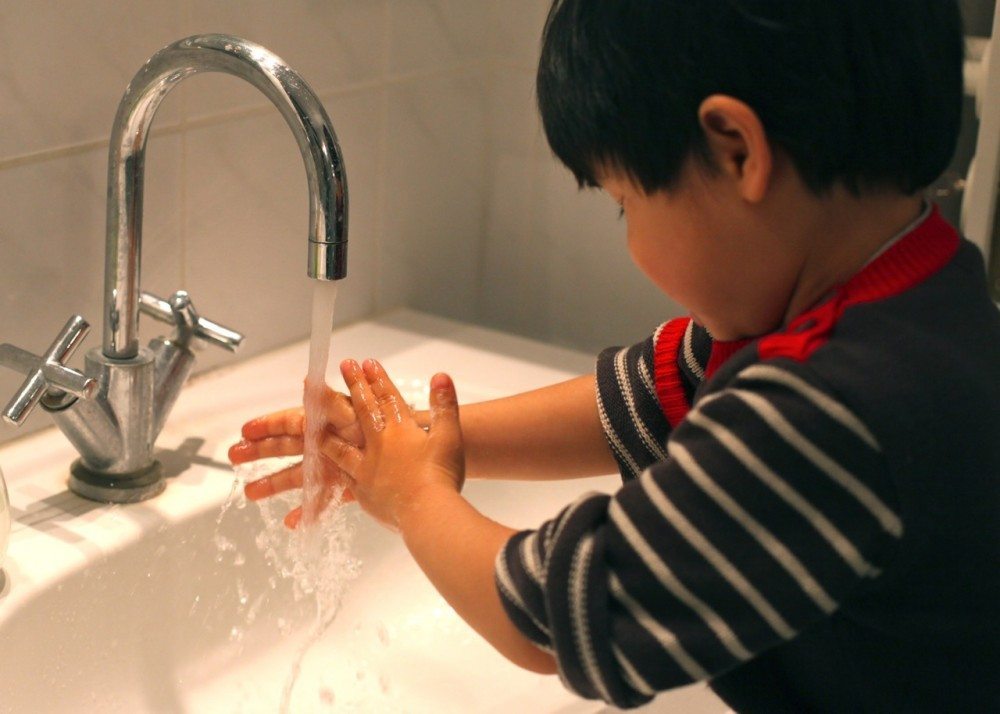 The Ebola outbreak in West Africa, which has already claimed over 4,700 lives and threatens to kill over 20,000 people according to the World Health Organization, has raised everyone’s awareness about the risk of infections.

We know that Ebola is transmitted in body fluids. As long as you do not come in direct contact with an Ebola victim, or travel to West Africa, you have no risk of infection. But, what about those diseases that are caused by bacteria and viruses? How easily are they spread, and how can we avoid infection?

Recent research has revealed that bank notes are amongst the filthiest items that we handle on a regular basis. Other dirty items that we touch regularly include escalator hand rails, buttons on ATM payment terminals, door handles, toilet seats and library books, all of which are touched by a wide variety of people, clean and unclean. We sneeze and cough into our hands which then accumulate germs that we may transfer to others.

Independent tests on European money, carried out by scientists at Oxford University in England, recently revealed that the average bank note contains over 26,000 bacteria, enough germs to make you feel nauseous and possibly even spread disease. Even the cleanest bank notes tested, contained 2,400 bacteria with Swiss Francs and Danish Kroner being the worst offenders.

According to the scientists,”The bacteria come from multiple hands. These notes have a long time in circulation, they’re handed, hand to hand, from different individuals and it is inevitable that germs accumulate on them.” Another reason, of course, is that we are loathe to wash bank notes as they may be damaged and lose their value.

Another study found that 80% of bank notes that were tested, carried enough germs to be harmful to people with lowered immunity, and that 7% of bills showed traces of bacteria that could cause serious illness, including Staphylococcus aureus and Klebsiella pneumonia. Only 7% of the notes in this study were found to be germ-free. A further study carried out by Switzerland’s University Hospitals of Geneva; found out that some flu viruses can survive for up to 17 days on Swiss bank notes. Fortunately Bahrain does not have a problem that they have encountered in the USA, where a 2009 study revealed that up to 90% of their bank notes contained not only germs but also traces of cocaine!

What can we do about it? Wash your hands often with antiseptic soap especially before eating, keep your fingers away from your eyes, nose and mouth, handle bank notes as infrequently as possible, refuse to accept notes that look dirty, and use online banking services whenever possible. Bacteria hate running water and soap!

Another way to reduce the risk of spreading infectious diseases is to replace the traditional handshake with a fist pump. Scientists have found that clasping hands transfers ten times more germs than fist pumping. They recommend that “Adoption of fist pump as a greeting could substantially reduce the transmission of infectious diseases between individuals. For the sake of improving public health people should be encouraged to use the fist pump as a simple, socially acceptable and more hygienic alternative to the handshake”. It goes without saying that more intimate forms of greeting, such as kissing, hugging or nose rubbing, may also transmit diseases.

It seems that some common sense behaviour, which is widely practiced in Bahrain anyway, may help to stave off the risk of infection.