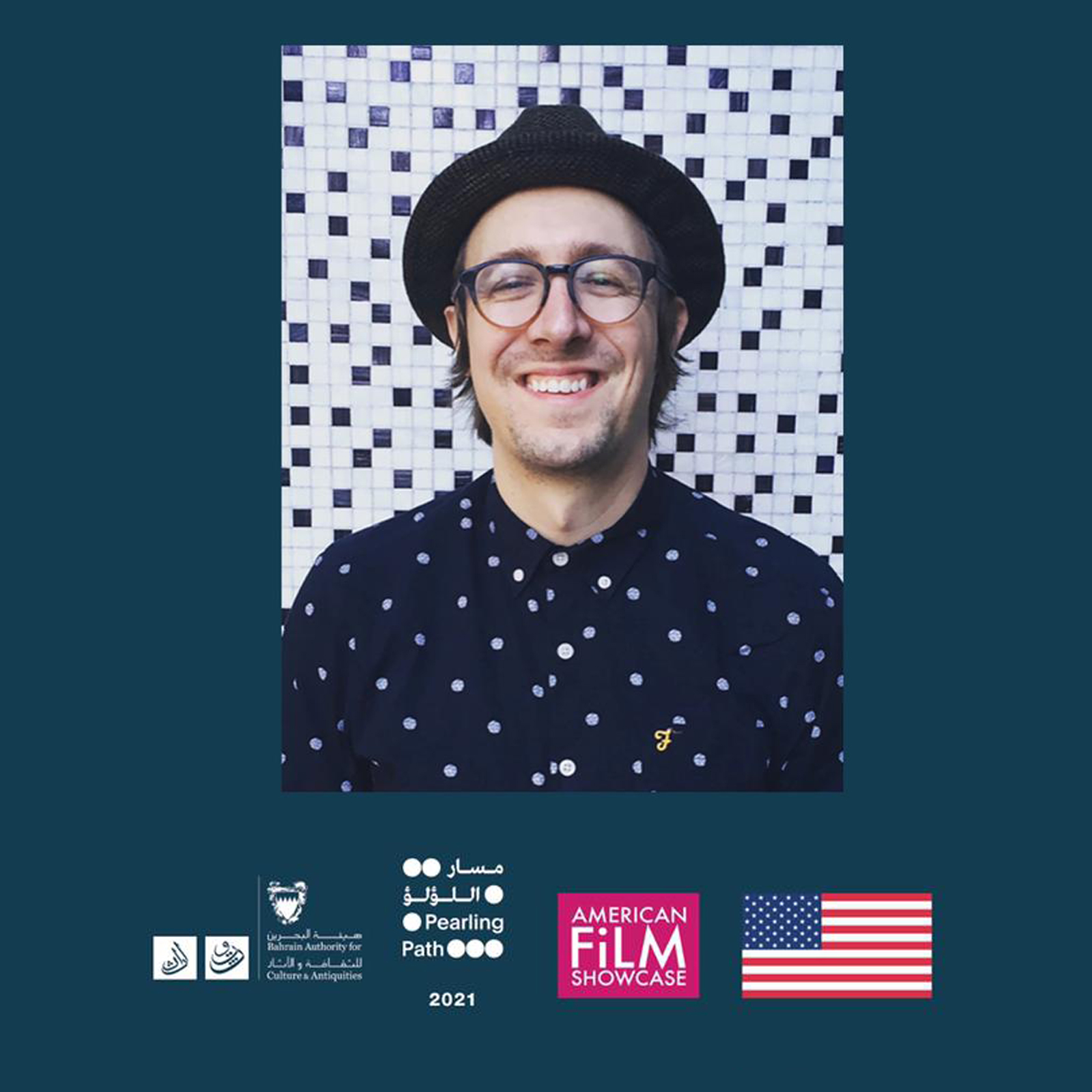 The Bahrain Authority for Culture and Antiquities (BACA) and the Embassy of the United States of America in the Kingdom of Bahrain, in collaboration with the American Film Showcase, are organizing a virtual creative workshop entitled “The Effective Use of Animation in Documentary Films” The three-day workshop will be conducted by internationally renowned director and illustrator Mickey Duzyj from 13 to 15 September. Registration for the workshop will be through BACA’s website (www.culture.gov.bh).

During the lecture, Duzyj will talk about animation and its most notable aspects using classic and contemporary examples of how its use in telling real stories, from re-design to infographics to abstraction. The workshop will also address how participants can create animated snippets that serve as a powerful visual, emotional and communicative language.

Participants will also learn how to create audio and audiovisual clips and other design elements. The workshop will conclude with a discussion on visual motifs and sound design for a more sophisticated end product, as well as how to tell compelling stories with or without high-end production equipment.

Director Mickey Duzyj is a well-known Hollywood animator whose works mainly revolve around the sports world. Many of his documentaries have been nominated for Emmy Awards and have premiered at prestigious international film festivals.  He has earned a place in Variety magazine as one of the top 10 documentary makers to watch. He is the director of the original Netflix documentary series Losers and The Shining Star of Losers Everywhere. His other works also include You Don’t Know Bo and OJ: Made in America.  The media organizations he worked with include Rolling Stone, The New Yorker, New York Times magazine, Vice, Tennis, and ESPN.