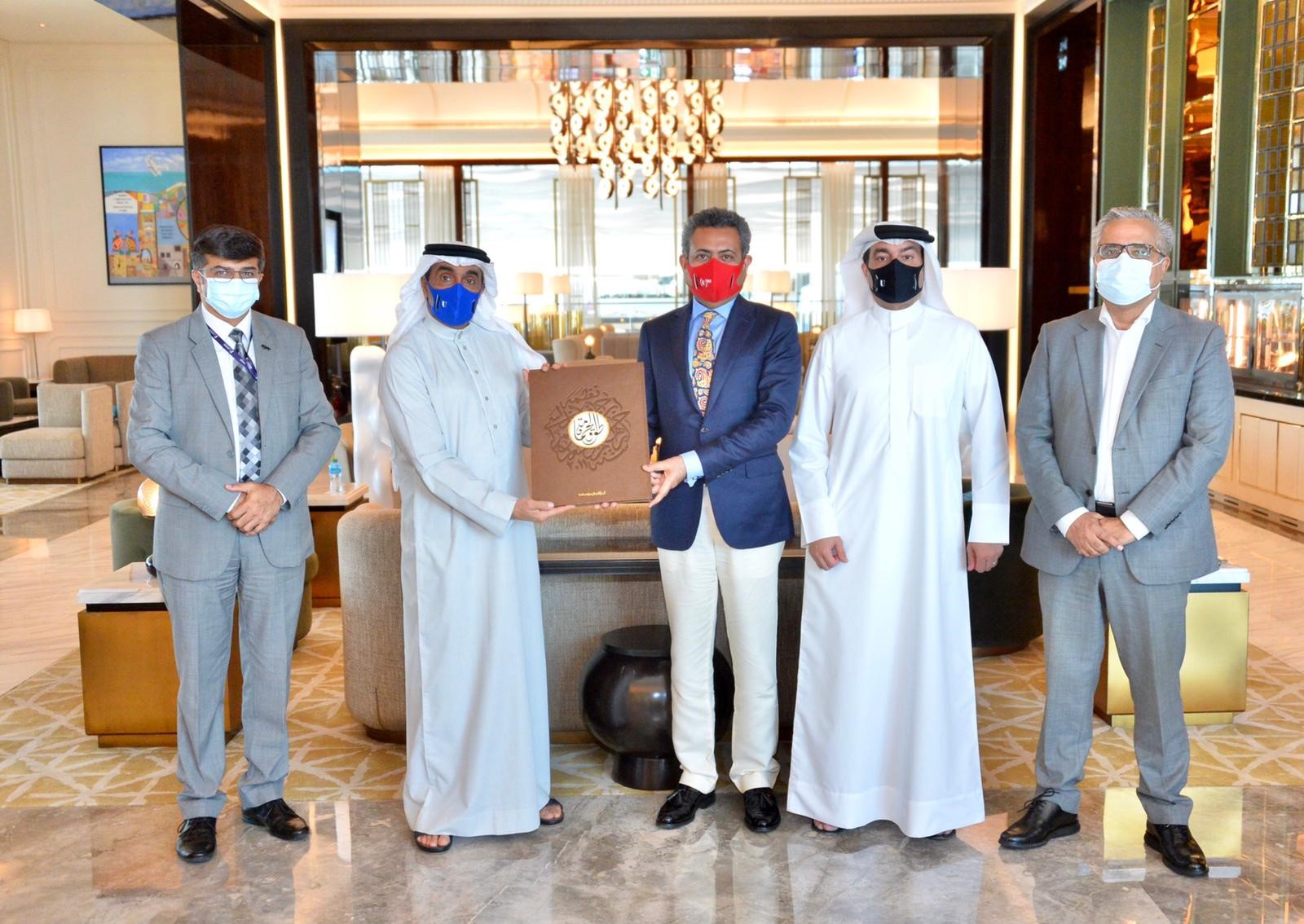 Mr. Al Binfalah expressed his appreciation to Mr. Al Mahmeed for his valuable contributions towards the development of BAS’s services throughout his career, which have translated into tangible results, ensuring smooth and efficient operations at BIA. He praised the pivotal role played by Mr. Al Mahmeed in cementing a spirit of cooperation and synergy between BAC and BAS, and wished him well in his future endeavours.

He added: “The opening of the new Passenger Terminal earlier this year marked a significant step in the evolution of the Kingdom’s aviation industry. Through the excellence of its offerings and its support of our goals and future plans, BAS has been a key strategic contributor to the elevation of the services delivered through the new airport.”

Mr. Al Mahmeed said: “During my tenure with BAS, I have enjoyed an excellent working relationship with BAC’s management that is based on professionalism and mutual respect. Together we contributed to the improvement of services provided to passengers and visitors at Bahrain International Airport. I am grateful for this honor, which reflects the close relationship between our two companies and I wish Mohamed, my successor, every success with his new role, in which he will continue to develop this fruitful partnership and help enhance the passenger experience.”

With a 44 percent stake in the company, Gulf Air Group Holding is the largest BAS shareholder.