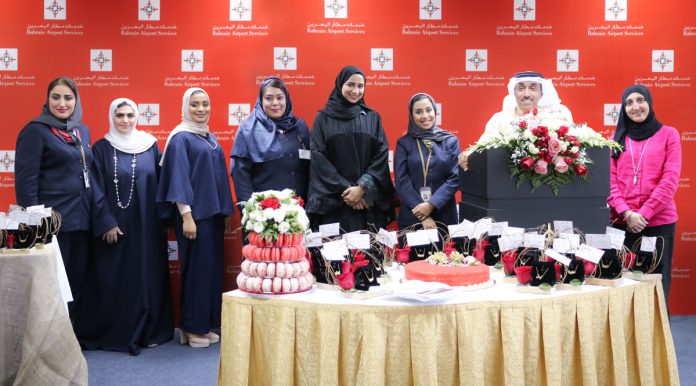 The CEO of the company, Mr. Salman Al-Mahmeed, congratulated the women employees of the company. He said in his speech during the ceremony: “BAS Company is proud of its women’s citizen  and stresses the importance of investing in them, stressing the activation of the principles of justice and competitiveness and equal opportunities”.

He added that BAS is committed to implementing laws and legislations to empower and support Bahraini women in their field of practice and training. Stressing the pride of the presence of a number of women within the ranks of administrative leaders in the (BAS), and announced the company’s ambition to increase these numbers in the future according to the needs of the company.

Bahrain and India have agreed to the implementation of the Air bubble arrangement between both countries. Bahrain is one of the countries India has...
PR This Week

Obtaining or renewing visas in the Kingdom of Bahrain is a relatively simple procedure. All you need to do is ensure that your documents...
Sports This Week