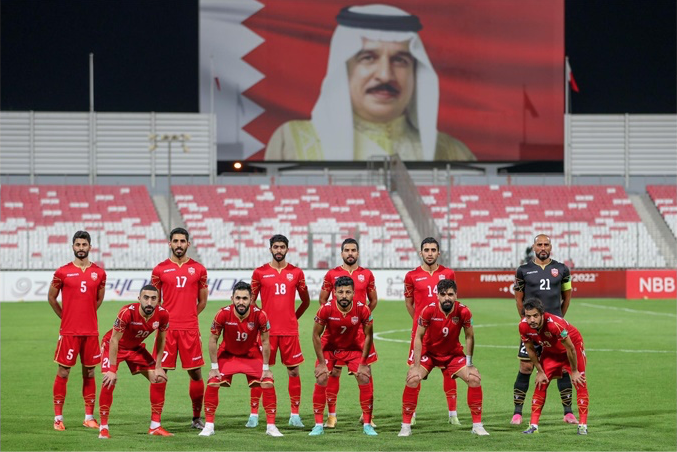 The national squad brings its tally to 15 points in third place, while Hong Kong ends the second round of the Asian qualifiers in fourth place, totaling 5 pts.

Sayyed Dhia Said opened the scoring for the national team in the 49th minute of the match which was played at Bahrain National Stadium.

Nissan Bahrain Brings Sensational Offers to the Island this September!