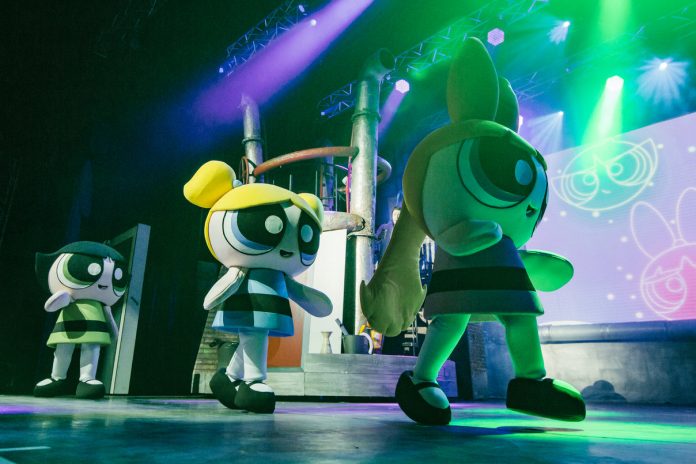 Tickets are selling fast for the much-anticipated Middle East premiere of the Cartoon Network Live! Heroes Unite stage show, which will run in Bahrain for four days over the Eid Al Adha holidays, from 23 to 26 August. The tickets, which are on sale online via manama.platinumlist.net, are also being sold at physical ticketing booths at the venue, the Bahrain International Exhibition Centre, from 19 August onwards. The show is presented by the Bahrain Tourism and Exhibitions Authority (BTEA), in association with Live Nation Middle East and Turner’s Cartoon Network. 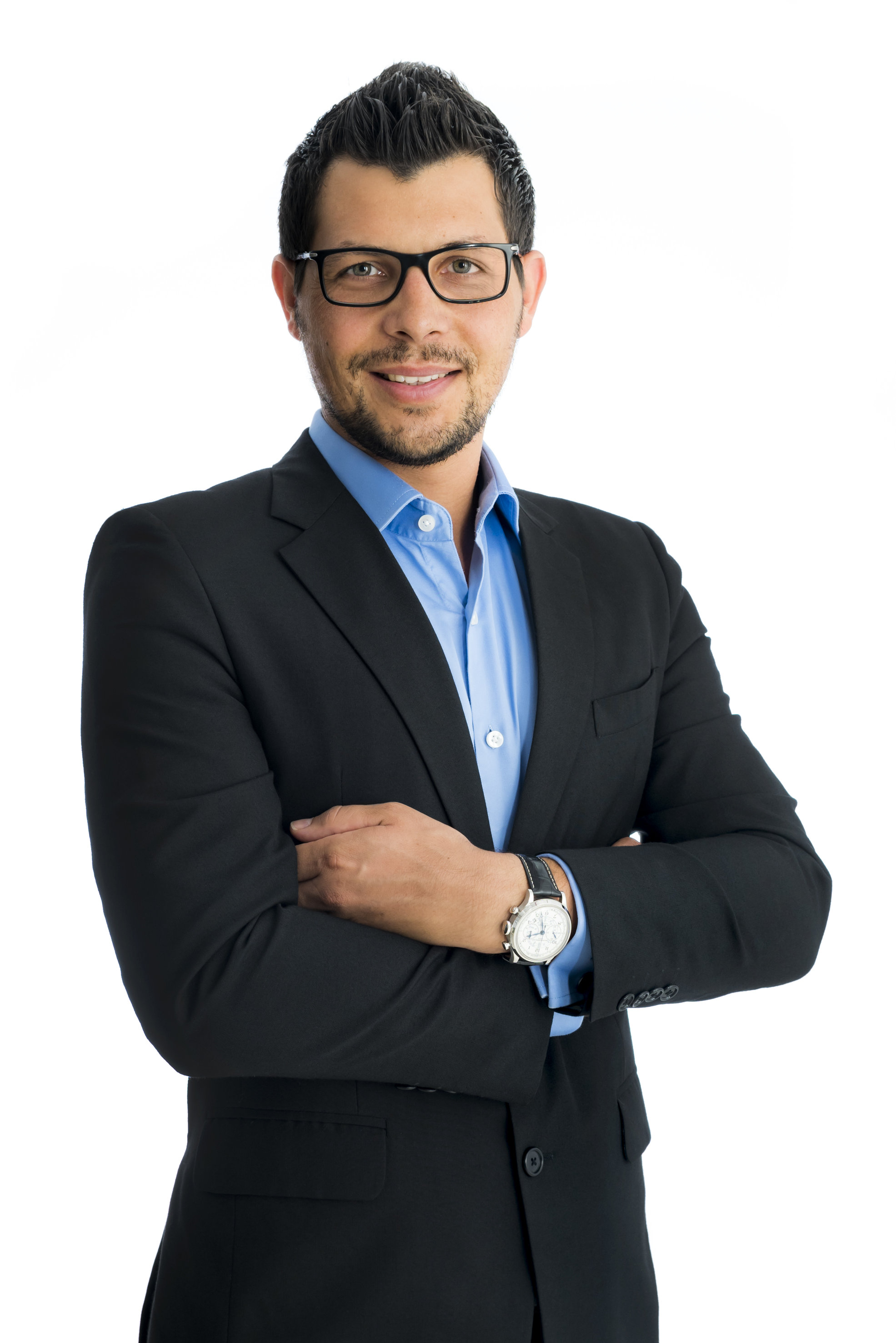 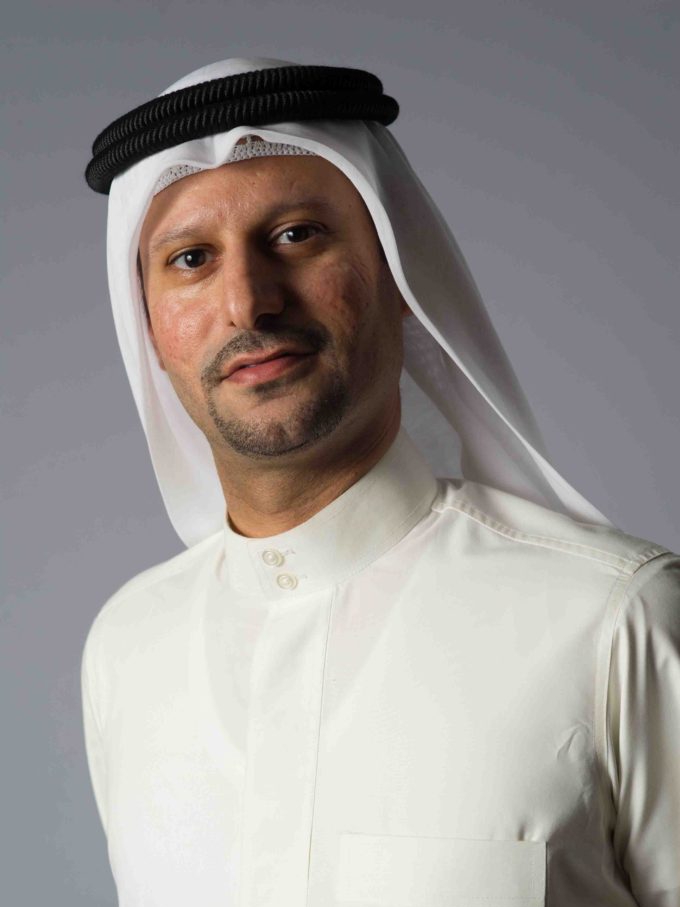 BTEA Director of Marketing and Tourism Promotion, Yousef Mohamed Al Khan said: “The countdown has started, and with the tickets moving quickly, we have added an extra option for families who want to purchase them at our physical ticket booths at the BIEC. Tickets are also still available online. We are looking forward to the show, which is making its Middle East debut in Bahrain, and is the first time that all the Cartoon Network heroes appear together live in one show. This interactive and spectacular stage production for fans young and old, promises high quality entertainment for the whole family.”

Ali El Hagar, Licensing Director, Turner MENAT commented: “It is a rare occurrence that brings together the best versions of reality and fantasy on one stage. The ‘Cartoon Network Live! Heroes Unite’ at BIEC is one such event. We are excited to present our superheroes in a live show that allows kids and fans to interact with them one-on-one and be inspired to play larger than life roles. We expect that the heroes will receive a great reception and fans that attend will be well entertained and inspired.” 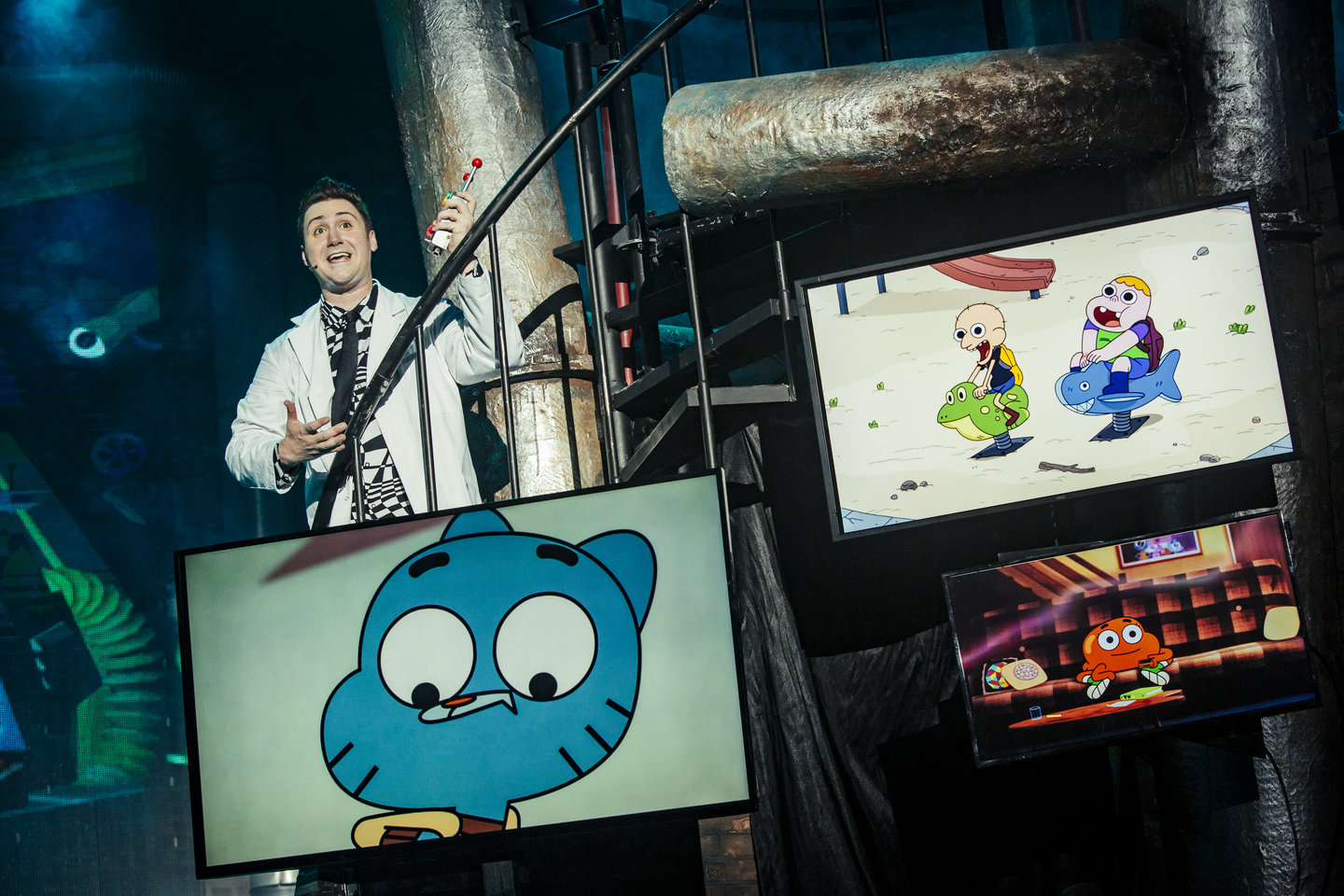 The event will feature Cartoon Network’s most popular heroes from Ben 10, The Amazing World of Gumball, Adventure Time and The Powerpuff Girls. In the show, we meet Kelvin Gizmo, scientist extraordinaire, who takes us into the world of Cartoon Network which is under threat of Zarr, the mean robot. We travel through the Land of Ooo, the city of Townsville, and Elmore and meet their famous inhabitants. With them, and the help of the audience, Kelvin Gizmo will hopefully be able to stop Zarr and his evil plans. 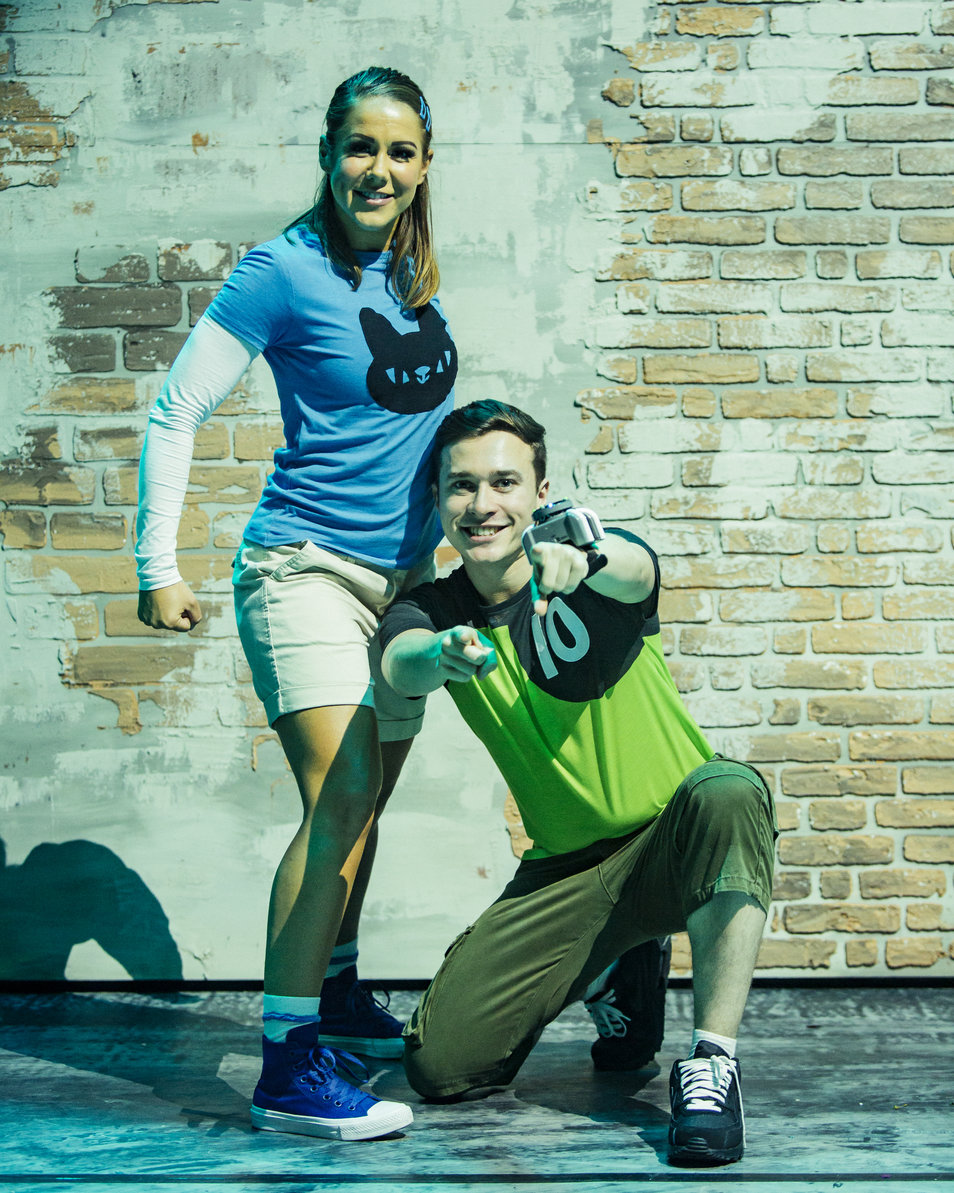 Dr. Muhammad Shaban, Head of Health programs & Policies of the Supreme Council of health and member of the national team to address the...
Uncategorized