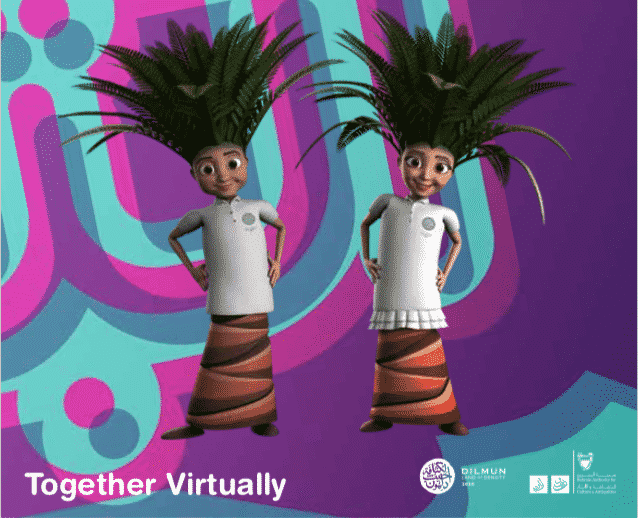 The annual Bahrain Summer Festival is back for its 12th edition and is unlike ever before!

Bringing us Together Virtually, this year’s highly-anticipated festival proves the unbreakable bonds that culture and the arts foster. Known for its multicultural and family-friendly entertainment, the program is online-based while maintaining the sensationalism and vigour that prizes this festival as one of the most important local and regional events.

The exciting, month-long programs include online educational and creative activities, workshops, performances, tours and more, all that can be enjoyed from the safety of your home. You can be part of this movement of cultural resilience by visiting social media platforms of NakhoolBah or by visiting the official website www.bahrainsummer.bh

Here’s a list of performances at the 12th Edition of Bahrain Summer Festival: 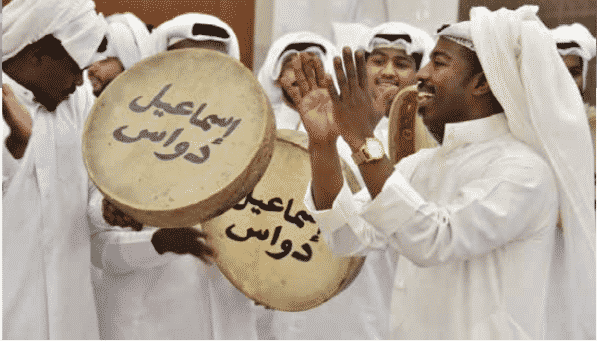 Established in 1935, this folk band continues to perform important tunes that are a significant part of Bahrain’s cultural heritage. A staple at the Kingdom’s cultural and national celebrations, this band exposes younger generations to their inherited musical heritage while preserving it from extinction.

Consisting of elite musicians from distinguished folk music groups, the band performs various traditional songs part of the Kingdom of Bahrain’s cultural heritage. What characterizes their performances from other folk groups is their focus on genres that recall the nation’s pearling past like Fan Al Sout.

The international performing arts group Gen Rosso communicates messages of peace and universal brotherhood, thus claiming the UNESCO Prize for Peace Education in 1996. Held in collaboration with the Embassy of the Italian Republic in the Kingdom of Bahrain, they are known for the internationality of their members, as well as their support of cultural dialogue and solidarity.

Held in collaboration with the Embassy of the People’s Republic of China in the Kingdom of Bahrain, the group has a large number of outstanding works with national influence ranging from operas to dance poems to musicals. Established in 2011, the Ningxia Performing Arts Group is the largest state-owned Chinese art group with six subsidiaries.

The band has transferred their particular heritage, one born in Muharraq’s village of Qalali, to the world through their continuous participation in local and international events. The century-old band performs authentic songs, dances
and rhythms that revolve around Bahrain’s rich history that is inseparable from marine life. 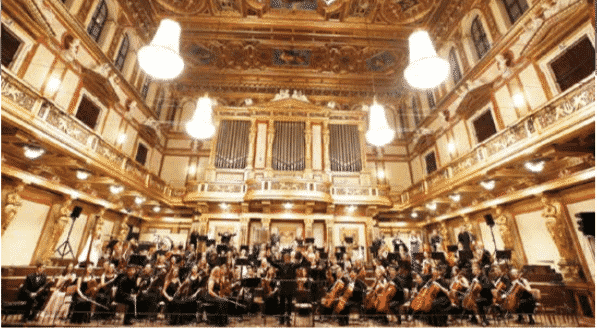 Held in collaboration with the Embassy of the Russian Federation in the Kingdom of Bahrain, these orchestra members were chosen as a result of the National Russian Classical Music Competition. Unique in its scope and concept, a truly unprecedented feat in Russia, the orchestra was first established in 2012.

Founded in the 1970’s by Mohammed Oraik, the band performs ancient folkloric voice arts significant to Bahrain’s cultural heritage while executing the nuances that exist across the nation. They play an important role in preserving Bahrain’s intangible cultural heritage, ensuring its exposure to younger generations.

Named after the rare birds-of-paradise, Cendrawasih, this Balinese dance is relatively new despite its choreography drawing inspiration from classical dance routines. The dance tells the story of life while imitating the beautiful movements of the Cendrawasih. Although the birds originate from Papua, another island in Indonesia, this special bird holds a deep meaning in Balinese culture.

Spotlighting the Palestinian folkloric art entitled Talat, this ensemble is a source of Palestinian cultural identity and pride in the face of systematic oppression. The ensemble is keen on mixing folk-inspired dance with contemporary moves, expressing the spirit of the nation from the past to present such as through reinterpretations of traditional dance patterns like Dabke, thus reflecting their special vision for a contemporary Palestinian dance.

Held in collaboration with the Embassy of the State of Kuwait in the Kingdom of Bahrain, enjoy an evening of various Gulf folk arts with Firqa’t Takht such as Sout, Samri and Qadri, as well as vocal arts from Yemen and Aden.

Led by Dr. Mubarak Najem, one of the most prominent composers in the Kingdom of Bahrain and the greater Arab world alike, the band participates in royal ceremonies, military and popular celebrations. The music they perform is a blend of sounds, namely military and traditional Bahraini music. 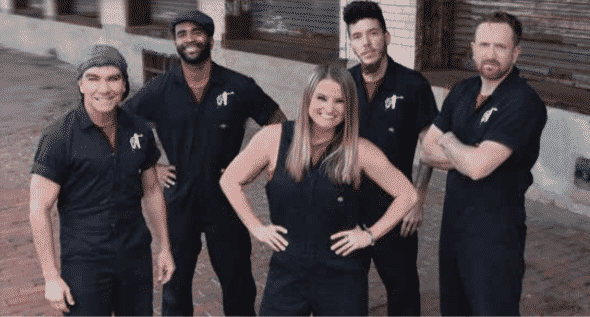 Vocal Trash’s performance, held in collaboration with the Embassy of the United States of America in the Kingdom of Bahrain, promotes green sustainability, as well as social awareness of issues like anti-bullying, to students globally. This, in turn, inspires the youth to make good choices through Vocal Trash’s mixture of popular music and dance. The cast is made up of young, award-winning professional entertainers highlighting environmental awareness in a fun and meaningful way.

Can crows be beautiful? Or are they bound to their philosophical perspectives, one that instils a sense of doom and gloom in them, driving people to fly away? This play is a twist on the conceptual ideas crows embody, showing the beauty of doves while exposing their opposites as a representation of the forces of evil seeking to destroy love and peace. A crow poses as a dove to steal wheat and is soon discovered for its false color and abhorrent voice, thus is abandoned by the group that entrusted it with this task. This event is held in collaboration with the Embassy of the Hashemite Kingdom of Jordan in the Kingdom of Bahrain.

Held in collaboration with the Embassy of Malaysia in the Kingdom of Bahrain, follow the antics of Upin, Ipin and their friends as they spend yet another Ramadan together, and their extra-special Eid celebration as they’re surrounded by all their relatives. Come across important cultural elements of Malaysia throughout this film such as dodol, a traditional delicacy, and more.