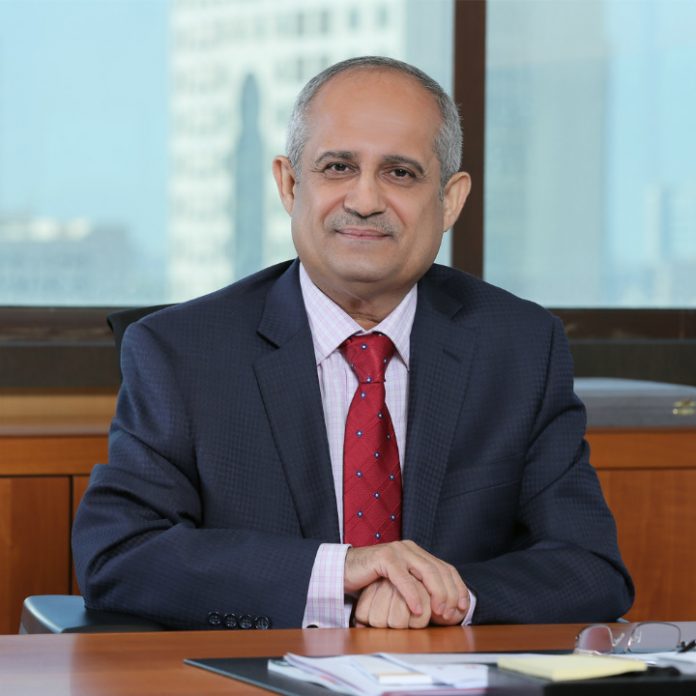 Bahrain Tech Week concluded with the Bahrain International eGovernment Forum 2018, held at the Ritz Carlton in Bahrain. The series of events hosted across Manama brought together professionals from government, major private-sector entities and startups to explore how digital innovations will revolutionise industries across the GCC.

Organised by the Bahrain Economic Development Board (EDB) in strategic partnership with Tamkeen, Tech Week took place from 30th September to 8th October. It presented a unique and diverse programme of high-profile events with more than 10 summits, forums and workshops, hosted by some of the world’s foremost technology experts.

Some of the highlights of Bahrain Tech Week include:

The MIT Innovation Forum – where experts from organisations such as Ethereum, Cloudflare and Kaspersky Lab covered some of the key topics in 2018: Industry 4.0, Cybersecurity and Blockchain

Runway to Web Summit – where ten promising MENA startups pitched to a panel of experts and Smart Crowd won a place at Web Summit Lisbon, one of the world’s leading tech events

Several initiatives were announced during Bahrain Tech Week including a new scheme by Tamkeen that covers the cost of hyperscale cloud computing services for the first 18 months with the aim of enhancing the efficiency and productivity of businesses, SMEs and startups operating in Bahrain. Tamkeen also announced the launch of Minimum Viable Product (MVP) scheme aimed at financially supporting start-ups for the development, design and testing of a first product.

Additionally, Bahrain’s Information & eGovernment Authority (iGA) and Kuwait’s Communication & Information Technology Regulatory Authority (CITRA) signed an MoU in the field of cloud computing to increase government efficiency and accelerate the implementation of projects while maintaining security and confidentiality of data.

More than 6,600 participants participated in the week-long series of events, a 47% increase on the inaugural event in 2017, to explore tech-driven disruption across different industries and sectors. 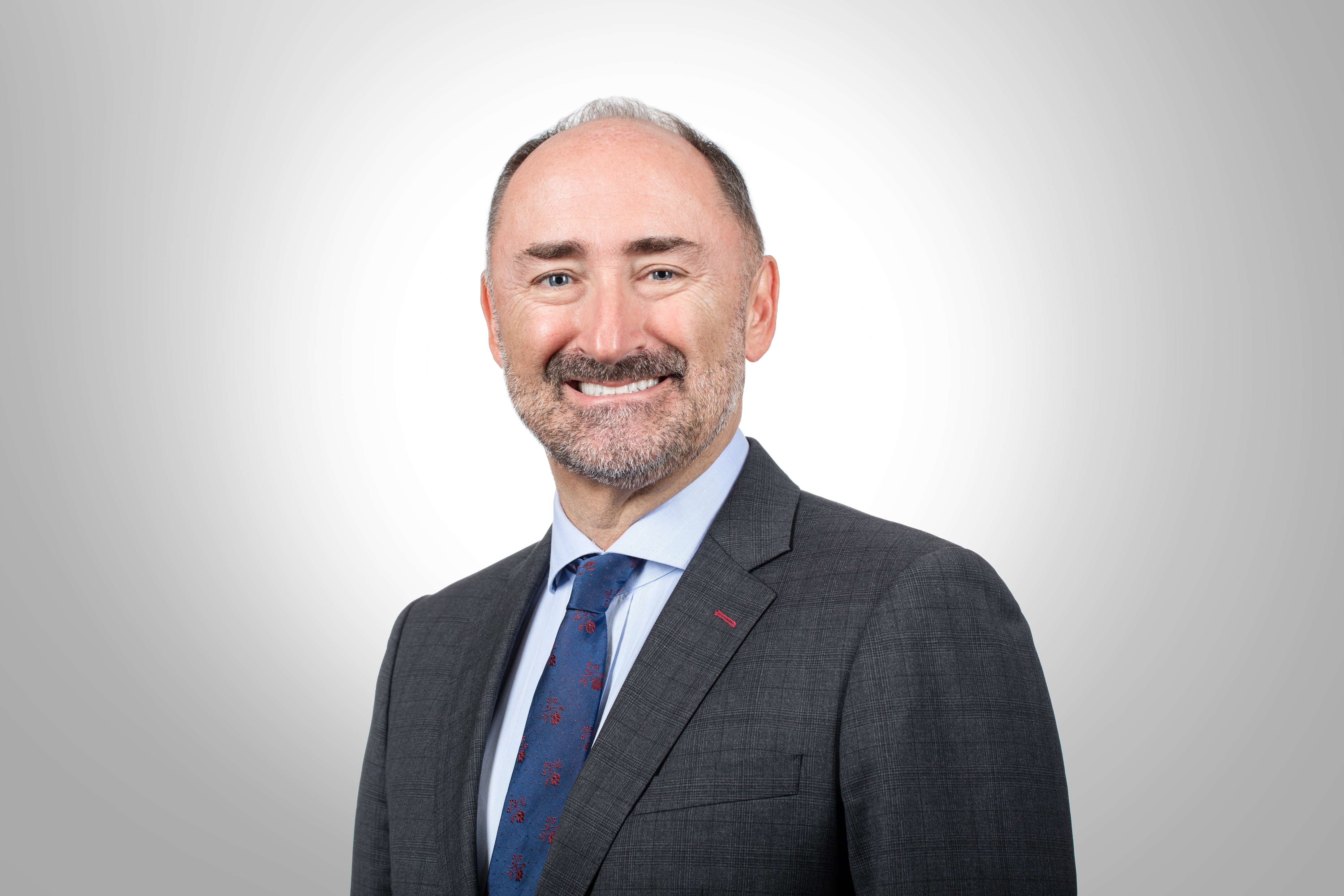 Dr Simon Galpin, Managing Director, of the Bahrain Economic Development Board, commented: “Digital transformation has a vital role to play in the future of the region’s economy – whether that is creating new roles such as data analysts or new types of companies in areas such as IoT and cloud computing. The transformation to a digital economy will have a positive influence as it creates more opportunities by enabling entrepreneurship and innovation to disrupt all current industries as well as creating new sectors like industry 4.0 and FinTech.”

Bahrain has seen a significant shift in the prominence of tech-driven industries over the past year, with the growth of the Bahrain FinTech ecosystem, the establishment of a $100m Fund of Funds to help fund start-ups across the Middle East; and a growing number of companies using the Central Bank of Bahrain’s regulatory sandbox to develop new products and services. These advances were reflected in the recent Global Startup Ecosystem Report, by the Global Entrepreneurship Network and Startup Genome, which featured Bahrain as the only Arab country in their global ‘ecosystems to watch’ in both fintech and gaming.

“For the sector to reach its full potential, however,” Dr Simon Galpin continued, “it is vital for people in the GCC to be able to draw on and inform the broader global debate. Bahrain Tech Week 2018 was a fantastic opportunity to bring together regional innovators with some of the world’s leading experts in their fields and I want to thank all the organisers, speakers and participants who made it a success.”

Tamkeen supports Bahrainis across various sectors in developing the right skills to drive digital innovation. Last year, Tamkeen signed a partnership with the Information and eGovernment Authority (iGA) aimed at ICT training for Bahraini professionals in government organisations, including specialised courses in Amazon Web Services (AWS) Certificate ahead of the launch of AWS’s first Region in MENA, which will be inaugurated in Bahrain in early 2019. Tamkeen has also launched a new scheme that covers the cost of more than 120 cloud computing services offered by Amazon Web Services (AWS). The scheme, offered as part of Tamkeen’s Enterprise Support Program, covers the reimbursement of 100 per cent of the cost of the services.

The planned resumption of Friday prayers on June 5 has been postponed, the Ministry of Justice, Islamic Affairs and Endowments has said. The decision was...
Read more
Inside Bahrain

To support the needs of the local communities and those highly impacted by the ongoing COVID-19 pandemic, Bahraini homegrown retail and hospitality conglomerate, Al...
Sports This Week