Between the holiday season, weekends and the...
CultureInside BahrainBahrain’s landmarks lit up in red in tribute to Hope Probe success 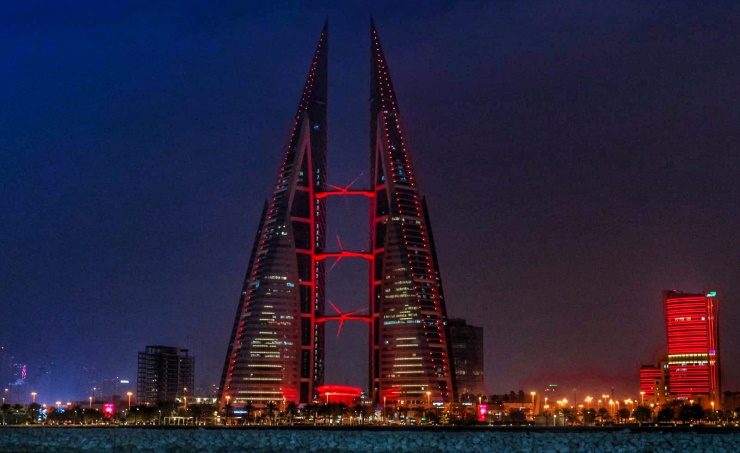 Landmarks in the Kingdom of Bahrain lit up in red on the evening of February 9 2021, to salute the success of the UAE Hope Probe in reaching its Mars orbit, a first in the Arab World.

The initiative was in tribute to the UAE Emirates Mars Mission (EMM), saluting the success of the Hope Probe in reaching the Red Planet successfully, following a sevent month spage voyage.

The UAE Hope Probe lifted off from the Tanegashima Island in Japan on July 20, 2020 on a 493.5 million kilometer-long journey.