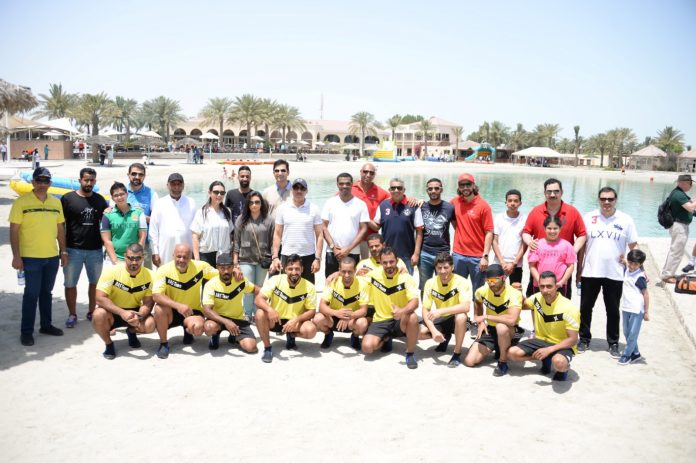 BAS participate in a group of social responsibility activities

As part of its social responsibility in the Kingdom of Bahrain, Bahrain Airport Services Company (BAS) participated in the annual raft race which organized by Rotary Club of Salmaniya. The company also ranked third among the contestants.

BAS is also participating in the sixth season of the annual quiz show, which organized by Fin Mark in a strategic partnership with the Tamkeen, from April 22 to 26 at the Seef Mall. The participation is part of a number of young people at BAS to exchange information and experiences with their counterparts in the private sector in the Kingdom of Bahrain, highlighting the business community in the Kingdom and the job opportunities available. 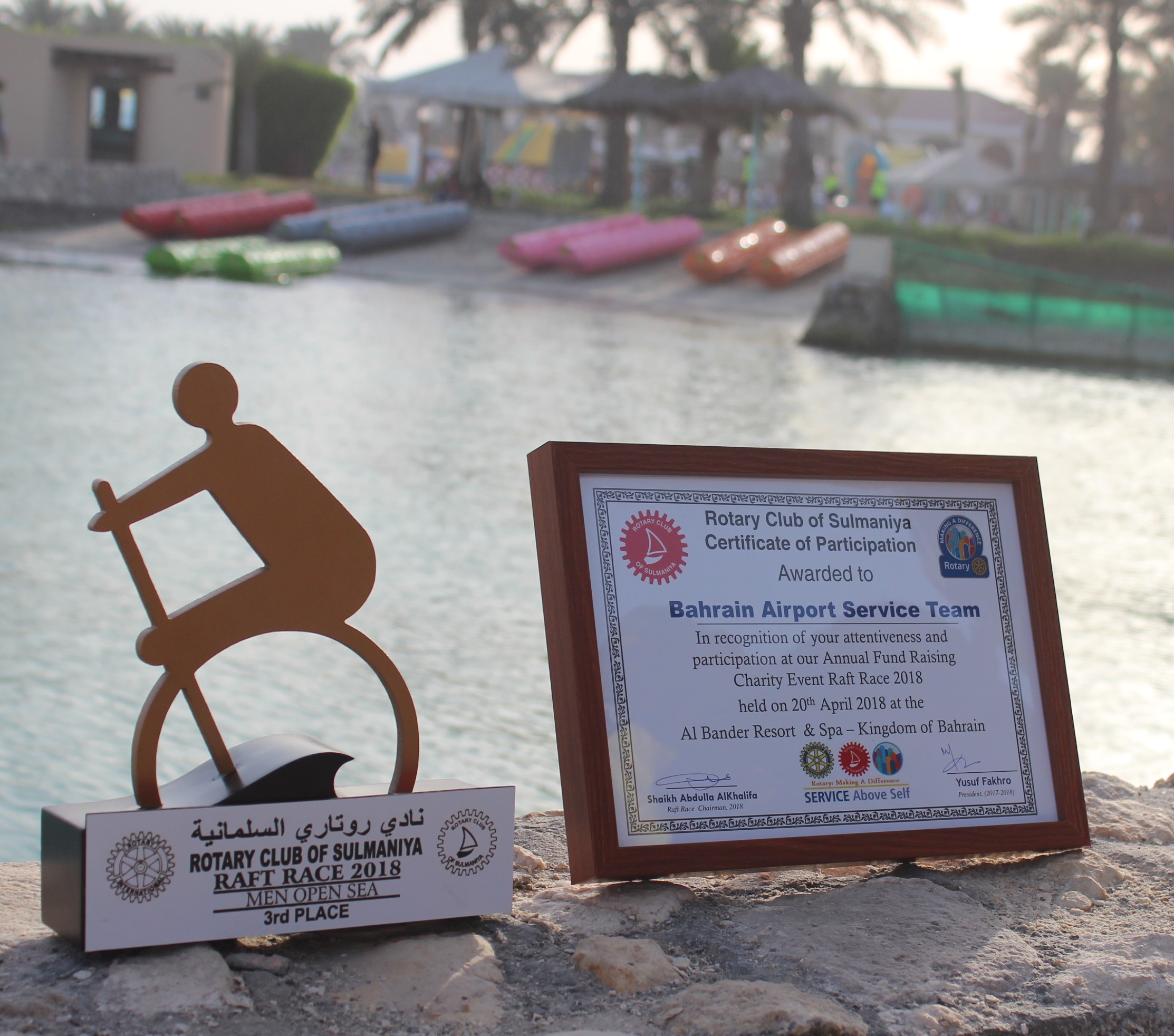 Established in 1977, Bahrain Airport Services Company (BAS) has a 40 year long track record of continuous service and has been the sole operator of ground services at Bahrain International Airport since it was established as the first international airport in the Arabian Gulf region. It is also a trusted name in the world of services as a company certified by the Air Transport Safety Audit Program of the International Air Transport Association. BAS offers a number of commercial activities including: aircraft and passenger handling services, catering services, aircraft engineering services, Bas Engineering Training Centre (BAETC), as well as owning and managing airport lounges.

Google is expanding the ways you can make video calls on smart displays powered by Google Assistant with new support for group calling in...
Read more
iGA

All the Rotary Clubs of Bahrain organised a joint handover event on 29th June 2020 on Zoom. A handover is when the current President...
Entrepreneurial Journey

Gulf Air, the national carrier of the Kingdom of Bahrain, is proudly announcing that it will resume its direct Abu Dhabi and Dubai flights...
Wheels and Gears

Al Haddad Motors have recently handed over a fleet of Mercedes-Benz Certified Pre-Owned Trucks to Ameenco at the Mercedes-Benz Customer Service Centre located in...
Sports This Week

Chairman of Enma Mall, Khalid Rafea, has announced the exclusive appointment of Global Real Estate advisor, Savills. As a result, Savills will take over...
Inside Bahrain

Big discounts and amazing prizes are at stake as Al Hawaj and CrediMax opens their “5 Hot Days” promotion from 1st to 5th of...
Inside Bahrain

Arab Ministers of Social Affairs have praised the procedures taken by the Kingdom of Bahrain to handle the repercussions of coronavirus (COVID-19) pandemic in...
Wheels and Gears