Whether you’re a landlord or a tenant,...
SocietyPR This WeekBatelco Sponsors “Bahrain E-Sport Gran Turismo Championship” 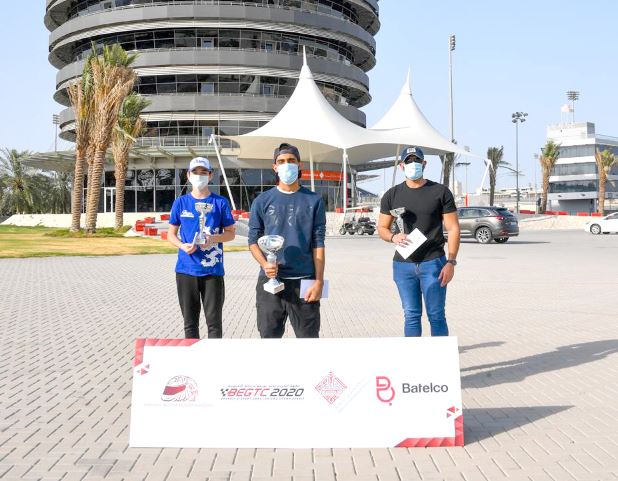 Batelco recently signed with Bahrain Motor Federation (BMF) to host the Bahrain E-Sport Gran Turismo Championship, with the first round having kicked off on Friday, 29 May.

As a result of the current situation, E-Sport has grown increasingly popular internationally and through its partnership with BMF, Batelco is able to host the first Gran Turismo Championship of its kind in the Kingdom, allowing racers and pro gamers who are interested in motorsport to be able to race online and enjoy the racing experience.

Winners of the first round of the tournament were rewarded with cash prizes, with the first-place winner, Ebrahim Al Mubarak receiving the Grand Prize of BHD 500, second place winner Louis Smith received BHD 300 and the winner of third place, Hamad Al Fardan received BHD 200.

With the Championship consisting of six rounds across six randomly selected international FIA circuits, contestants are currently gearing up to prepare for the second round of the Championship, which will be held on Friday, June 5. The third is set to take place on June 19, followed by the fourth on July 3 and the fifth round on July 17. The sixth and final round will take place on July 24.

Digital motorsport activities such as these will contribute towards keeping the Bahraini motorsport community active, entertained and united during this difficult time, as those who wish to join in can watch the Championship online.

Batelco‘s sponsorship of this event reflects its keenness to support various sports initiatives in Bahrain, in its capacity as an active member of society. Batelco wishes all the participants in the tournament good luck.