The Ritz-Carlton, Bahrain is rolling out the red...
CultureInside BahrainBD 41 million paid electronically for customs duties and taxes in 2020 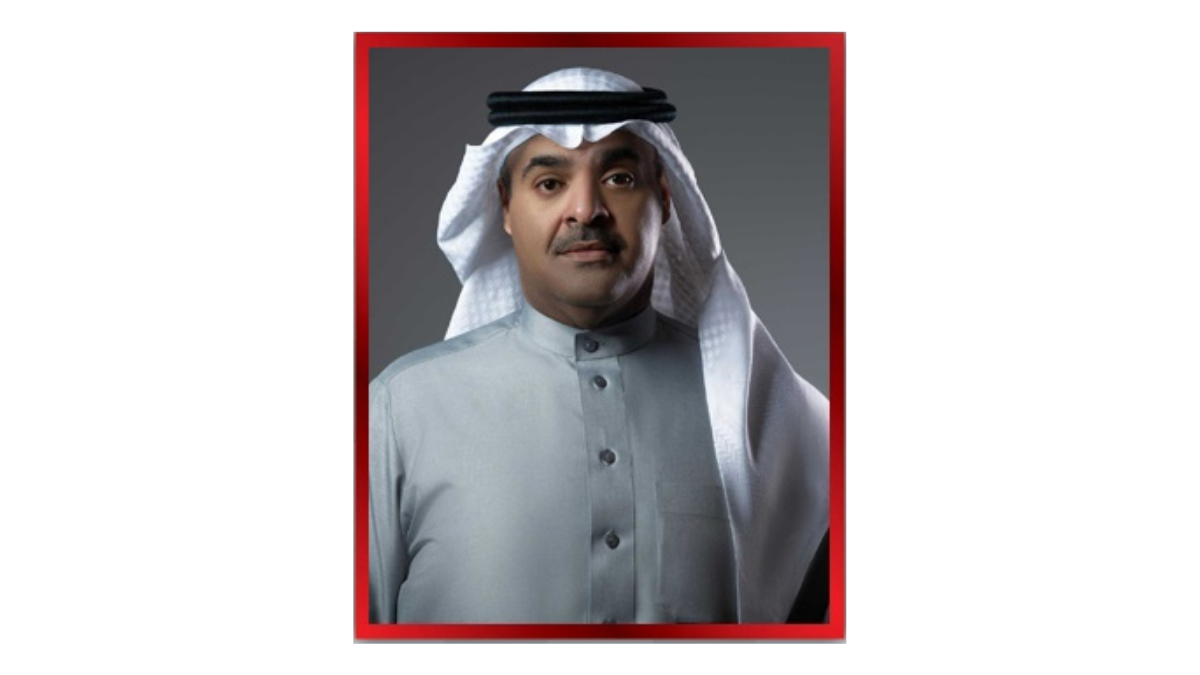 This is a tangible and clear reflection of constructive cooperation between Customs Affairs and Information & eGovernment Authority (iGA) to achieve electronic transformation in the customs sector, he said.

Shaikh Turki said that statistics indicated a remarkable use of the “paying customs duties and taxes” service.

Shaikh Turki hailed the constructive cooperation between the Customs and the iGA in order to achieve the digitalization of the Customs services in line with the directives of Interior Minister Shaikh Rashid bin Abdullah Al Khalifa.