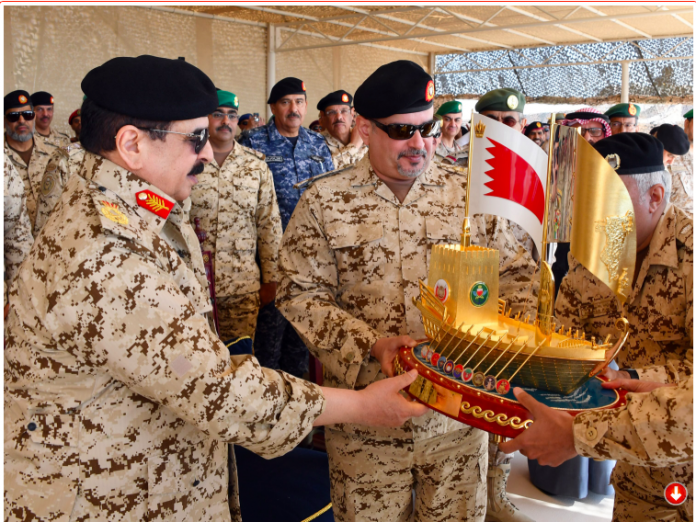 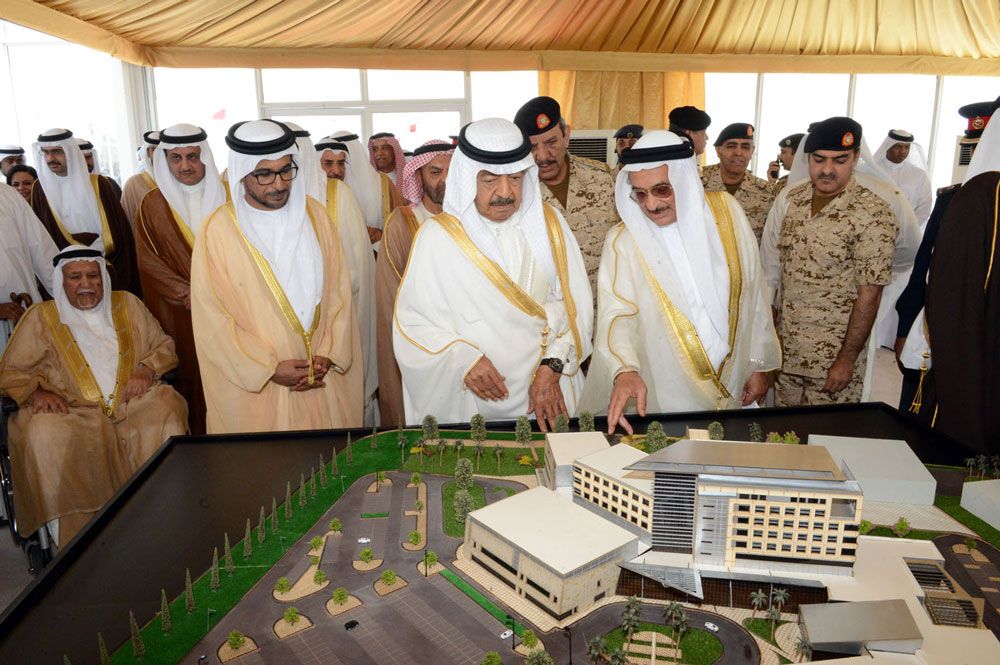 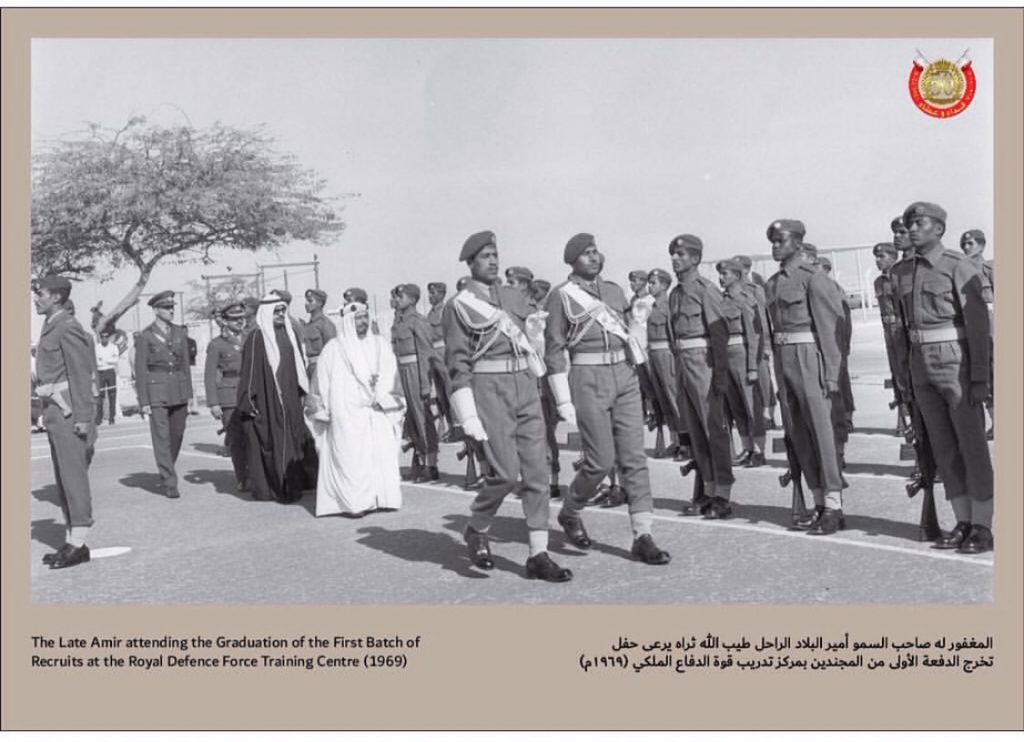 He extended deepest thanks and appreciation to the BDF Commander-in-chief Field Marshal Shaikh Khalifa bin Ahmed Al-Khalifa and all the BDF affiliates for their sacrifices in defending the homeland’s security, sovereignty and territorial integrity for all peoples to live in serenity and stave off regional and international threats. 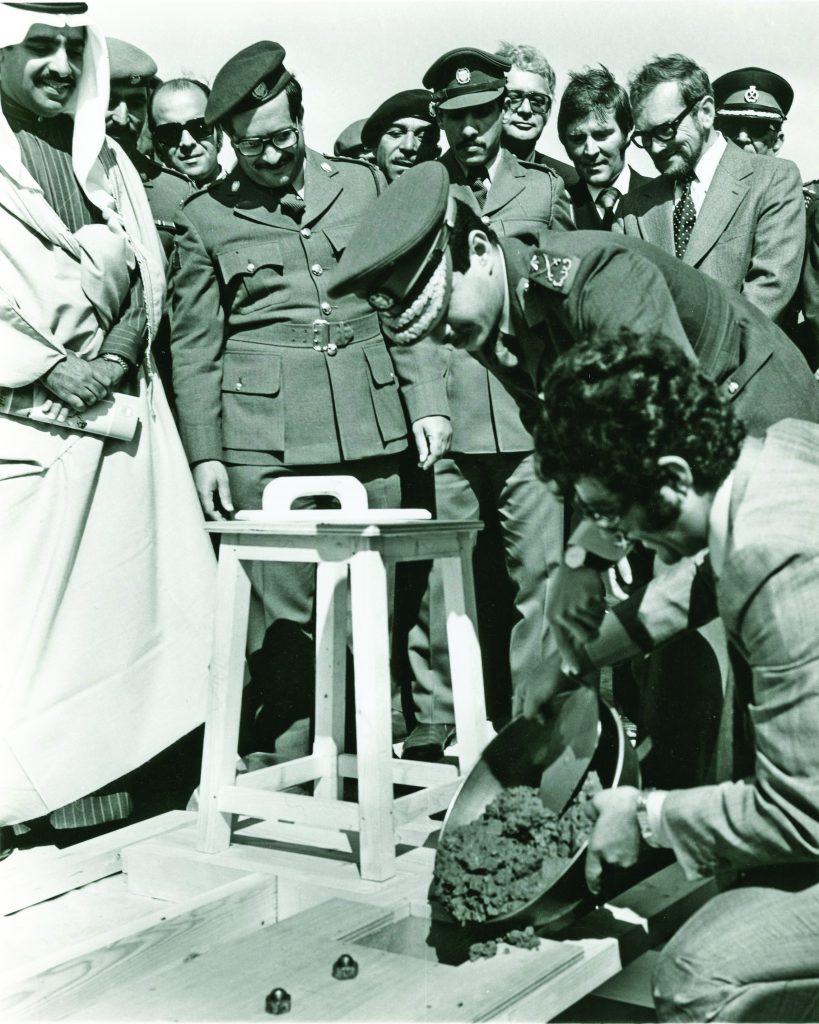 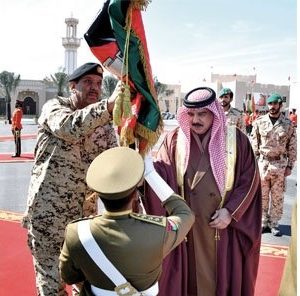 He lauded the BDF landmark strides since its establishment five decades ago, at the wise and farsighted initiative of HM the King, hailing its military, technical and administrative readiness, combat spirit, competence and discipline and advanced weaponry.

He paid tribute to the wise leadership for its support and directives, hailing the Bahrain Defence Force as a source of national pride, fortified fortress, symbol of unity and national integrity as well as an active partner in the sustainable economic and social development march. 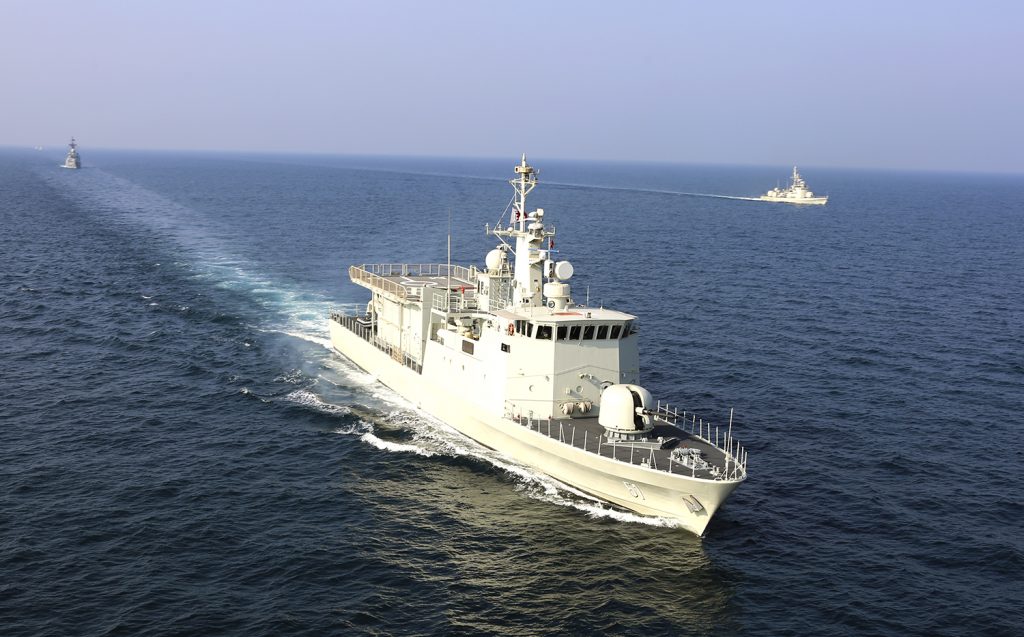 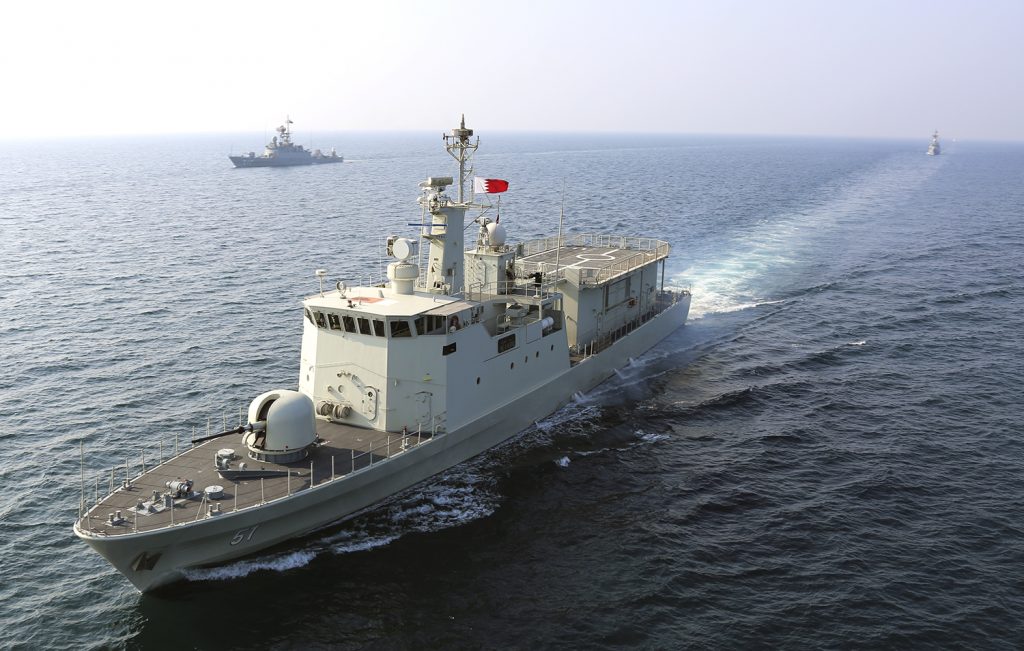 The minister lauded the BDF active participation and honorable stances in strengthening collective Gulf and Arab security, protecting regional and international security and stability. He hailed the BDF dedicated role as part of the Arabian Peninsula Shield during the war to liberate Kuwait as well as the Saudi-led Arab Alliance in support of legitimacy in Yemen and the Islamic Alliance for combating terrorism. 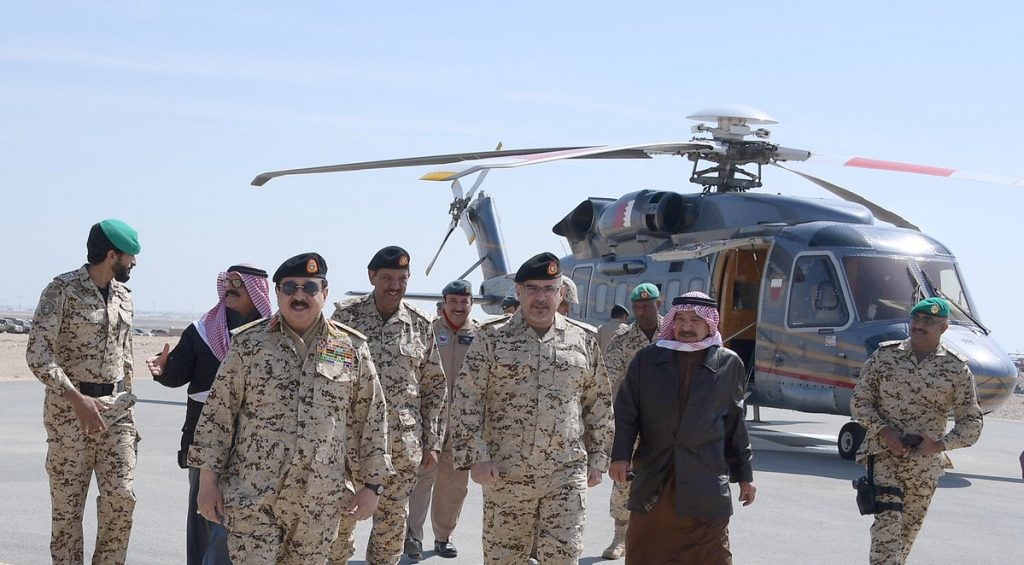 “The sacrifices of our brave soldiers will always remain engraved in all citizens’ hearts and memories, being a source of national pride”, he said, paying tribute to HM the King for dedicating the 17th of December as Bahraini Martyrs’ Day, as a token of gratitude for the affiliates of the BDF, the Ministry of Interior and the National Guard, who fell in the line of duty, sacrificing their lives for the sake of nation. 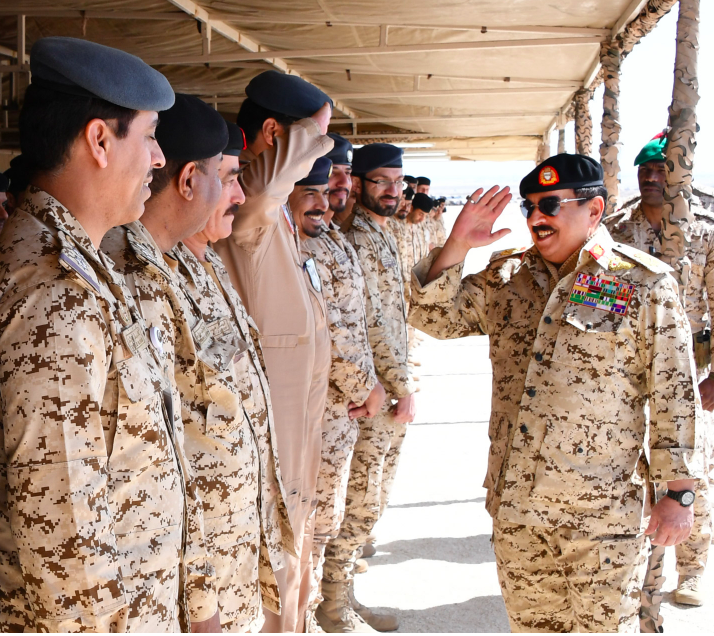 “The BDF sends a noble and renewed message, on this historic day to all citizens and the world”, he said, hailing HM the King’s directives to instill the values of citizenship, respect of national fundamentals and belonging to the homeland, self-sacrifice for the sake of the nation among advanced and civilized countries. 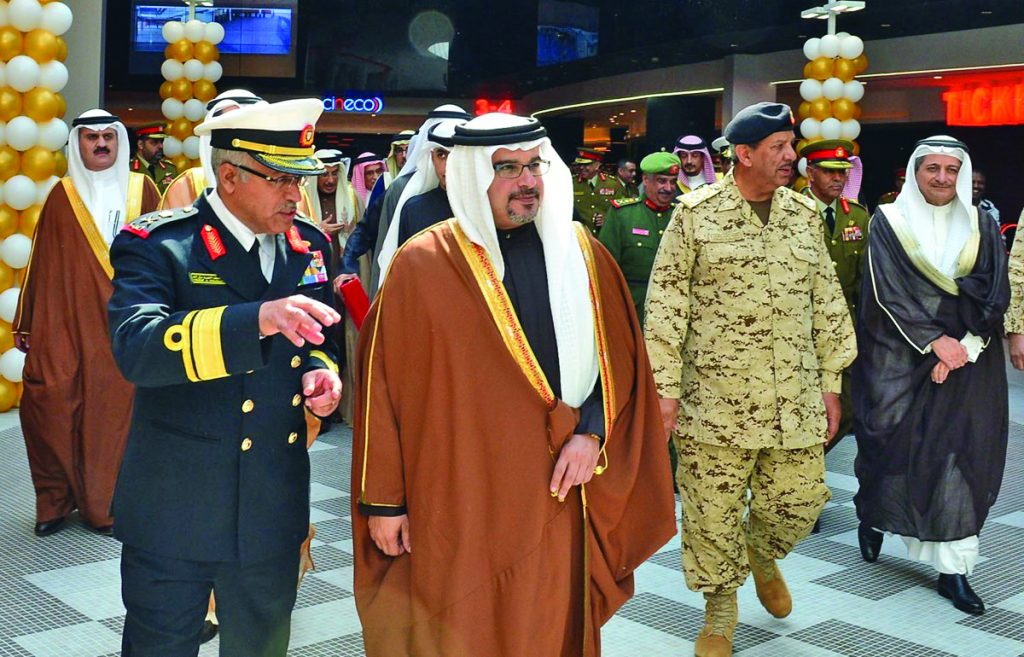 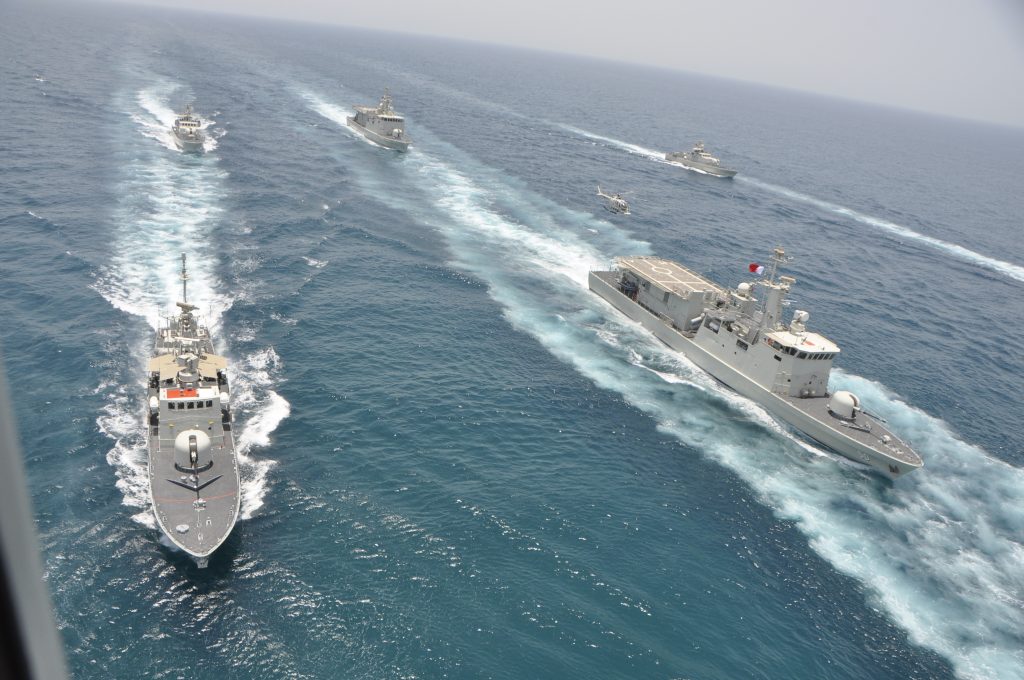 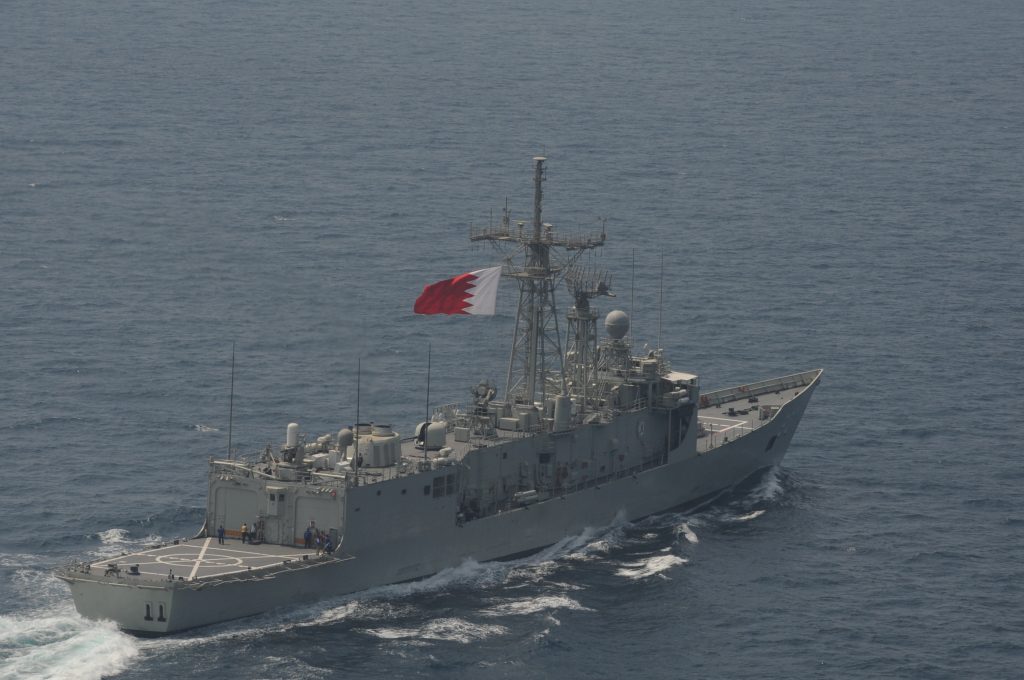 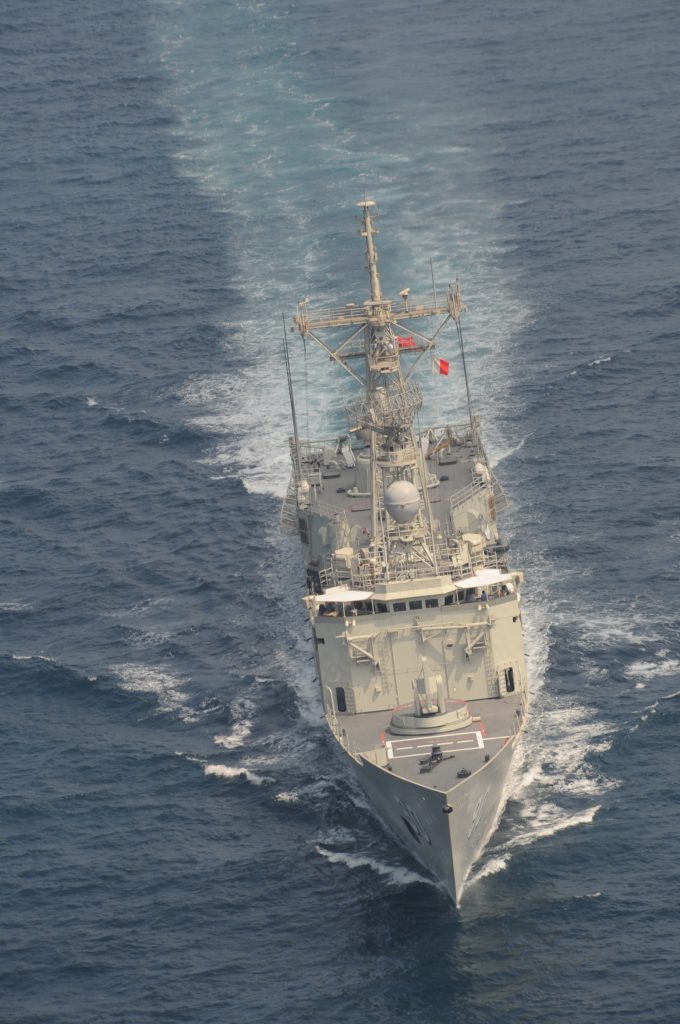 In line with the directives of HM King Hamad bin Isa bin Salman Al Khalifa to the government to undertake the development of a...
Inside Bahrain

"They know that the sea is dangerous and the storm terrible, but they have never found these dangers sufficient reason for remaining ashore." -...
Yoga

I frequently give business tips to the youth in my entrepreneurship awareness lectures. In one such lecture, a person asked me to describe the...
Tech

Gulf Air - the Kingdom of Bahrain’s national carrier – in line with its boutique strategy to add boutique leisure destinations to its network,...
Uncategorized

Batelco has concluded the 'Duel Game' competition which formed part of its ‘Fact of the Day Service' campaign. Prizes ranged from daily to weekly...
© GO ALIVE MEDIA
MORE STORIES