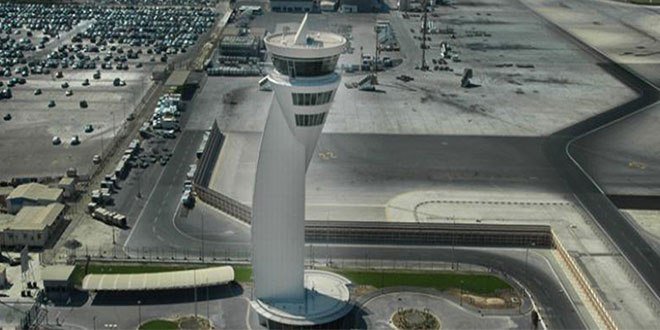 Bahrain Airport Company (BAC), the operator and managing body of Bahrain International Airport (BIA), announced that the airport has witnessed a 10% growth in cargo traffic during 2017. Cargo traffic at the airport for the cumulative period from January to December 2017 reached a total of 289,434 tonnes, compared to the 263,956 tonnes handled during the year 2016.

“This level of growth reflects not only the airport’s capabilities of handling significantly large cargo transfers, but also that Bahrain continues to be a hub for logistics operations. The Airport Modernisation Programme currently underway at the airport will ensure that its capacities will be increased even further, making it capable of serving very high volumes relative to its size”, said BAC Chief Commercial Officer Ayman Zainal.

BAC is the authority responsible for enhancing BIA and increasing the airport’s contribution to the local economy in line with Bahrain’s Economic Vision 2030. In its operational role, BAC is responsible for elevating the airport’s operations, infrastructure and services. This is set to improve BIA’s capabilities and cater to the growing number of passengers as well as the changing demands of stakeholders.