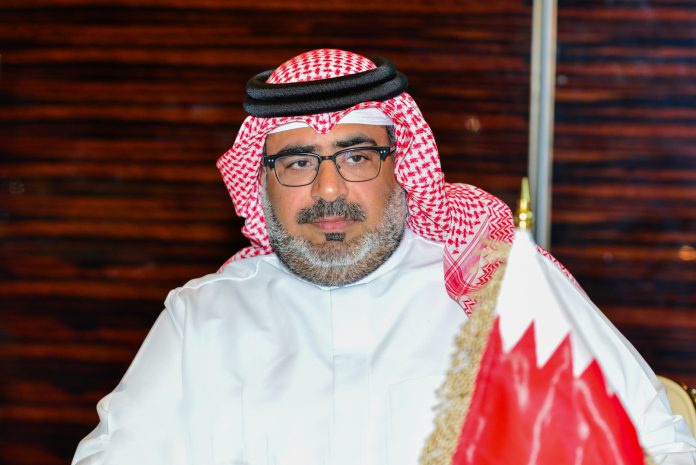 The appointment was made by Supreme Council for Youth and Sports First Vice-Chairman and Bahrain Olympic Committee President His Highness Shaikh Khalid bin Hamad Al Khalifa. HH Shaikh Khalid also named the members of the board who will serve in their posts for the four-year term of 2020 to 2024.

Shaikh Salman commented: “On behalf of the BIC family, I congratulate Shaikh Abdulla bin Isa bin Mohammed Al Khalifa on his appointment as BMF Board of Directors Chairman and the board members for the term of 2020 to 2024.

“Shaikh Abdulla is a great leader and the rapid development of Bahrain’s motor racing community, along with our motoring culture, over the past several years is a testament to his outstanding dedication and capability.

“We look forward to working side by side with Shaikh Abdulla, the BMF and all our affiliates in the new term and to contributing towards the continued growth of motorsport and motoring in Bahrain.”