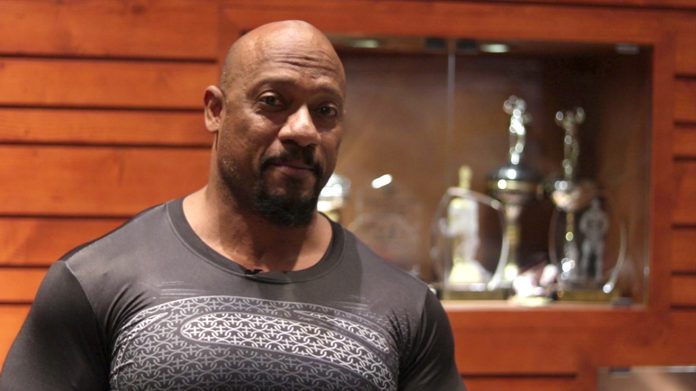 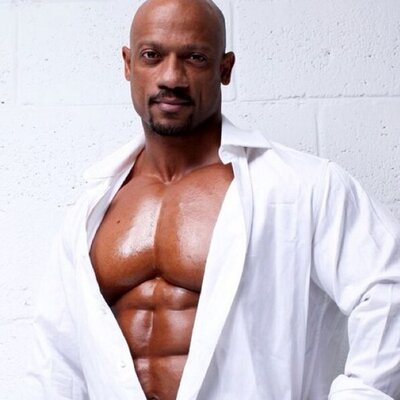 Bahraini international professional bodybuilder Sami Al-Haddad made history, winning the gold medal in the Ifbb Pro Spain.He paid tribute to His Majesty King Hamad bin Isa Al-Khalifa, who called him immediately after winning the championship and congratulated him on his historical achievement. He also expressed deepest gratitude to HM the King’s Representative for Charity Works and Youth Affairs, Supreme Council for Youth and Sports (SCYS) Chairman and Bahrain Olympic Committee (BOC) President His Highness Shaikh Nasser bin Hamad Al-Khalifa for his congratulatory call.

The Sunni Endowments Directorate has suspended Friday and communal prayers at all mosques and prayer areas affiliated with it, starting from today’s Maghrib prayers...
Read more
Inside Bahrain

The police started deploying security patrols on public roads and taking legal action for any violation of the precautionary measures by the Interior Ministry...
iGA