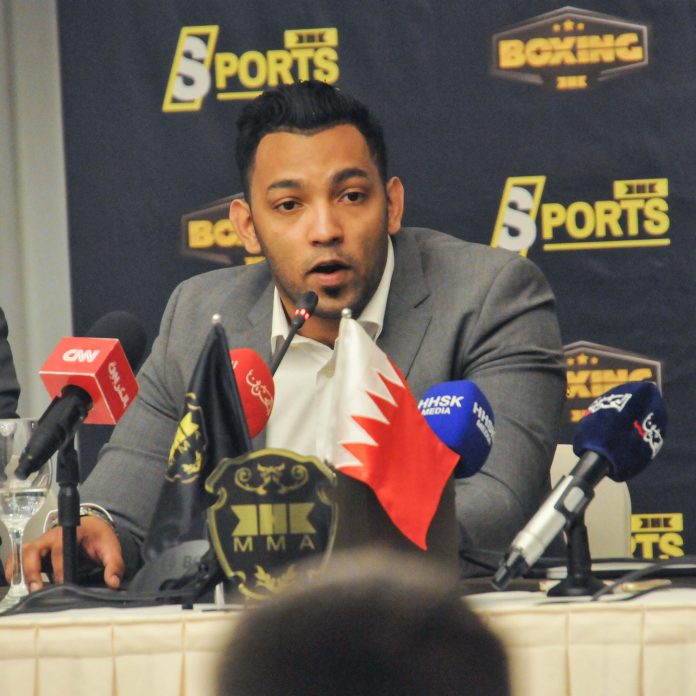 Brave 9: The Kingdom of Champions Gets The Largest Global Coverage Till Date

November 21, 2017
Facebook
Twitter
Pinterest
WhatsApp
Linkedin
The Kingdom of Champions have broken records as the most covered combat sports event in the MENA region by worldwide media. Apart from being covered by media in over fifty five nations, the event was also covered in 18 languages. This includes English, German, French, Arabic, Italian, Dutch, Russian, Japanese, Portuguese, Thai, Hindi, Malayalam, Filipino, Spanish, Turkish, Swedish, Polish and Punjabi.
The reach the event has received has gained global attention upon the Kingdom of Bahrain and for the GCC region. The growth of combat sports has reached new heights as KHK Sports has announced the launch of KHK Boxing after the success of Brave Combat Federation. This came as a shocking surprise to the rest of the world as most International promotions are studying the rapid progress made by Brave Combat Federation to stay abreast of the rapidly transforming combat sports industry.
Facebook
Twitter
Pinterest
WhatsApp
Linkedin
Previous articleKHK Sports announces launch of KHK Boxing
Next articleLulu To Host World Week Of Italian Cuisine

HH Shaikh Nasser bin Hamad Al Khalifa, Representative of His Majesty the King for Humanitarian Work and Youth Affairs has published a video on his...
© GO ALIVE MEDIA
MORE STORIES