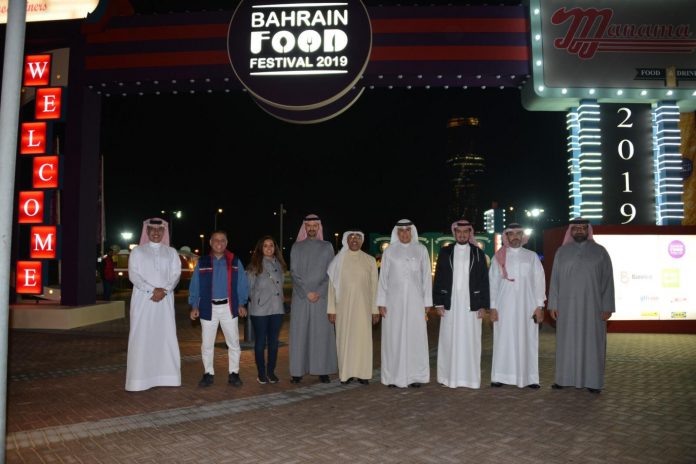 Under the patronage of the Minister of Industry, Commerce and Tourism, H.E. Mr. Zayed bin Rashid Al Zayani, the Bahrain Tourism and Exhibitions Authority (BTEA) launched the 4th edition of Bahrain Food Festival. The launch was heldin in the presence of the Chief Executive Officer of BTEA, H.E. Shaikh Khaled bin Humood Al Khalifa.

Since its launch in 2016, the event has attracted residents and visitors from neighboring GCC countries, further positioning the Kingdom as a regional gastronomy destination. The festival will include fun-filled activities and stations including cooking demonstrations by international chefs, live musical performances, games and more. 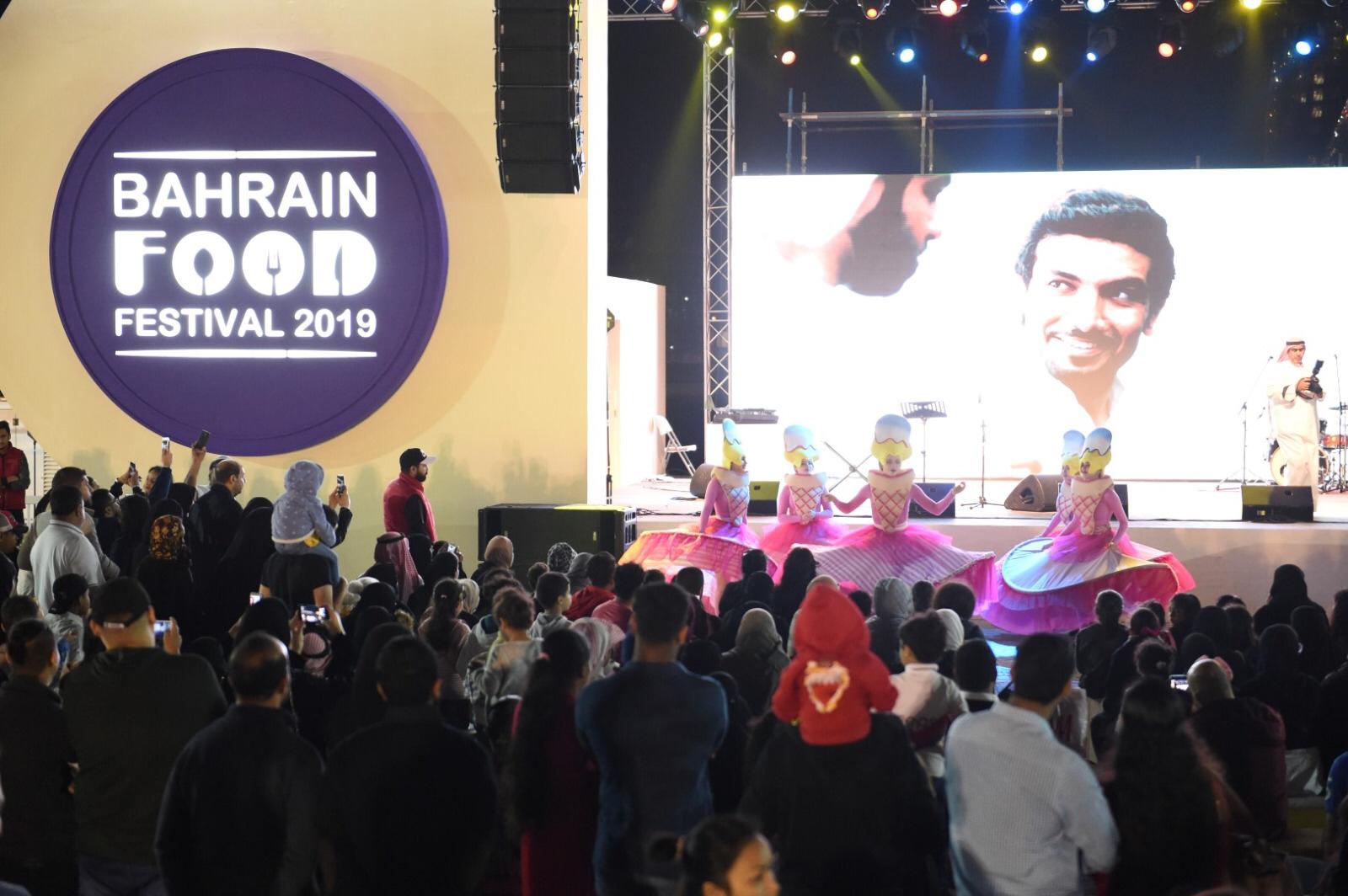 “The festival is a highlight of BTEA’s extensive series of events and activities which continues to attract visitors from different age groups. The 3rd edition of Bahrain Food Festival attracted more than 165,000 visitors from inside and outside the Kingdom, further increasing the tourism sector’s contribution to the GDP.  Such unique events and activities aim at promoting the various tourism components of the Kingdom under the guidance of the wise leadership,” said the Minister of Industry, Commerce and Tourism, H.E. Mr. Zayed bin Rashid Al Zayani. 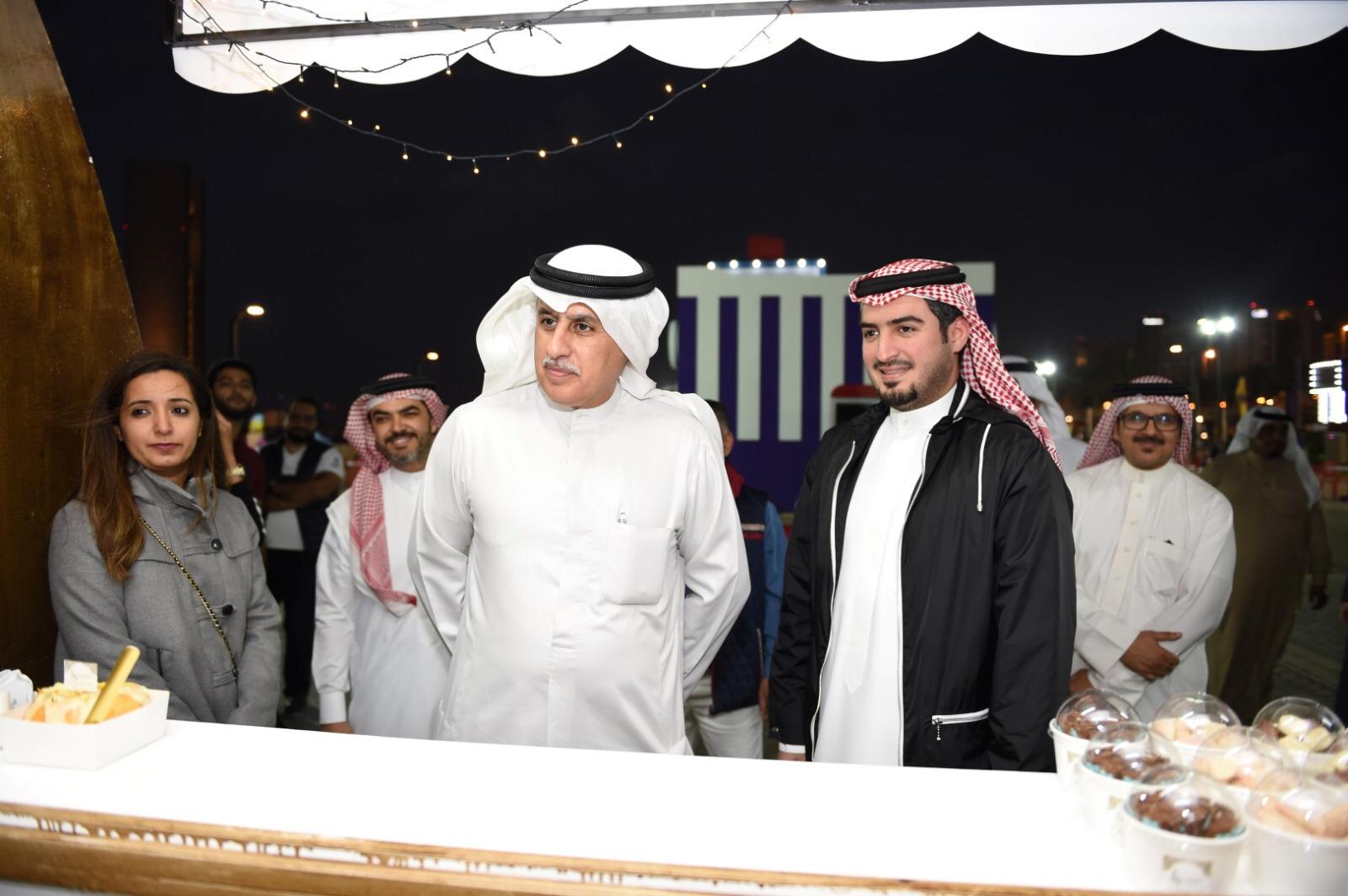 “Bahrain Food Festival continues to grow year after year and the Authority strives continually add more entertainment activities and shows that are suitable for the entire family. Therefore, it gives us great pleasure to be launching the 4th edition of the festival, which we hope will achieve even greater success than previous years. The festival serves as a platform that provides participating restaurants and outlets with the opportunity to showcase their concepts, further increasing its popularity and drawing in more visitors,” said the CEO of BTEA, H.E. Shaikh Khaled bin Humood Al Khalifa. 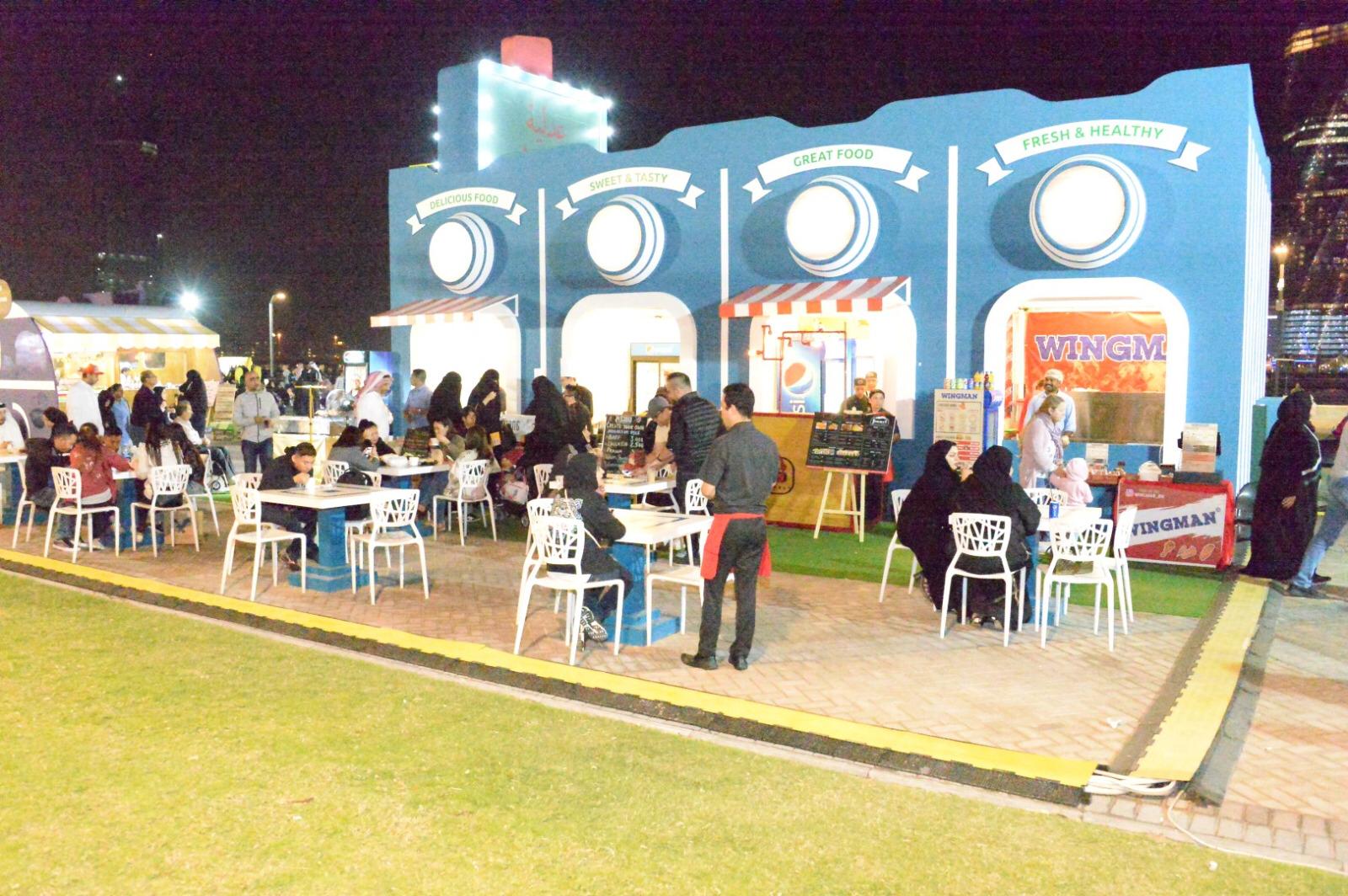 The strategic partners of the 4th edition of Bahrain Food Festival 2019 include Batelco and Al Osra. Others partners include Awal Gas, GFH, Bahrain Bay, The Avenues Bahrain, House of Uniforms and IKEA.

Additionally, 108 vendors will be participating in this year’s edition, 73 of which are new vendors and 81 are local vendors.   The festival will offer visitors varied cuisines including Middle Eastern, Western, Asian, Indian, Organic, and Healthy. 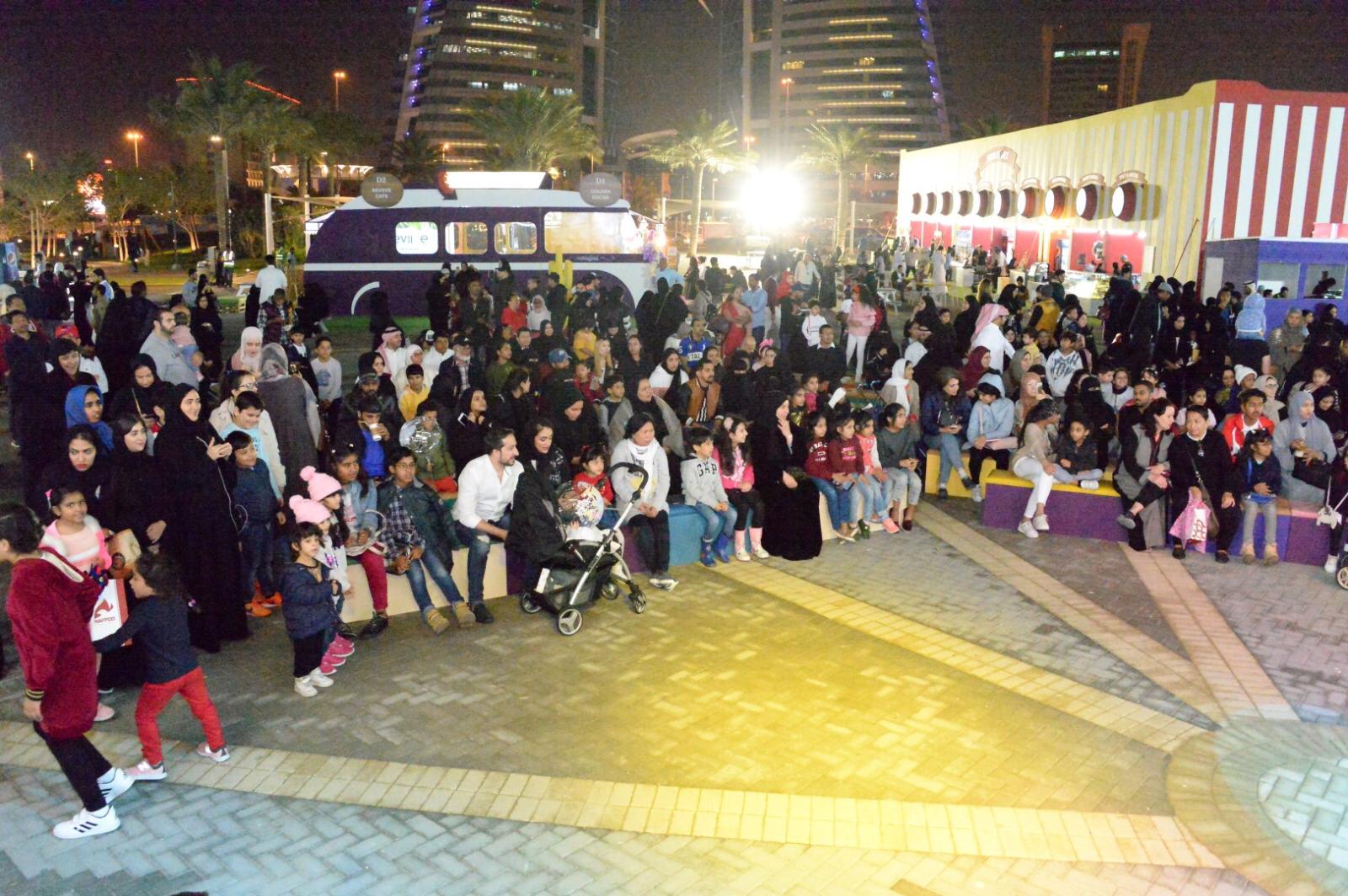 Hosting the Bahrain Food Festival comes in line with the BTEA’s overall strategy aimed at developing and strengthening the tourism sector under the slogan of ‘Ours. Yours.’, which contributes towards the Kingdoms economy and the 2030 Economic Vision.

It’s one thing to read about the massive dinosaurs that used to roam the Earth; it’s quite another to imagine how they’d look stomping...
Spotlight