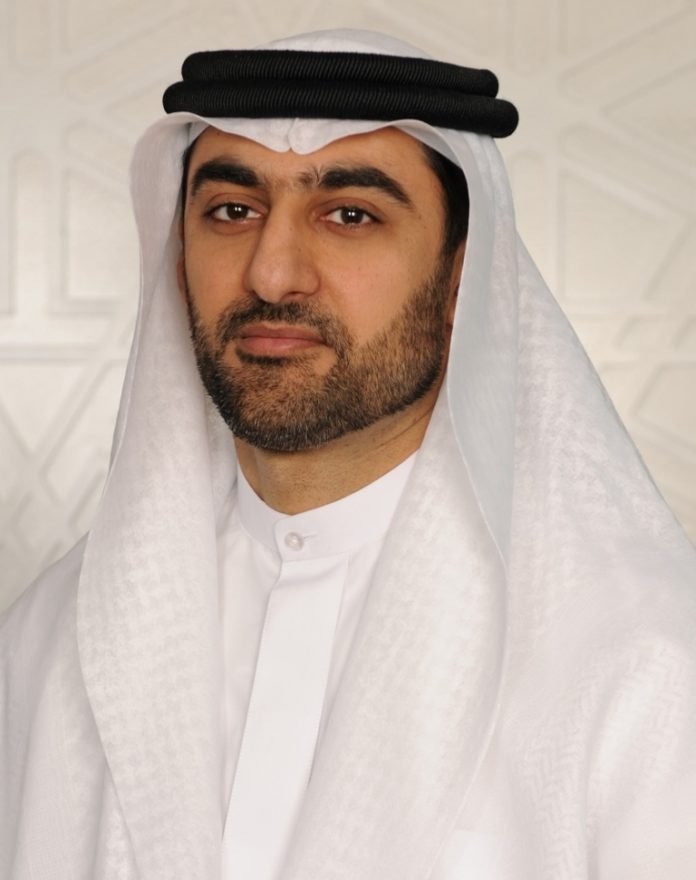 Information & eGovernment Authority (iGA) Chief Executive Mr. Mohamed Ali AlQaed stated that the Authority has implemented a bunch of new enhancements to the ID card services and procedures to raise the performance and quality of the services. He highlighted the issuing of over 378,000 new, expired and replacement of lost cards during 2017 along with updating data stored in the electronic chip of more than 101,500 cards.

AlQaed indicated that enhancements mainly focused on the speed of completing transactions in less time and efforts, following a full review of the services and procedures, taking into account the remarks and recommendations of ID card beneficiaries. In this regard, the continuous follow-up of H.E. Lt. General Shaikh Rashid bin Abdulla AlKhalifa – the Interior Minister – has certainly affected the implementation of these enhancements.

In regards to services of clearing agents, the Authority conducted a series of meetings with a group of agents to discuss their issues and comments. Based on that, procedures of the appointments were re-engineered to become electronically accessible on daily-basis. In the past, clearing agents faced difficulties that a transaction would take up to two weeks as the service was formerly available once a week.

Some of the key enhancements implemented by the Authority included the closing of Sihla branch, which provides ID card services for non-Bahraini dependence. The branch services have been shifted to Isa Town headquarter in order to meet the needs of customers (Sponsors) by providing the ID services to all segments of society under one roof and in a larger site, so as to facilitate the completion of all their transactions without the need to visit more than one branch. Closing the branch has also contributed in providing more appointments in the rest of the branches as well as redistributing front-desk employees more flexibly between branches. This has resulted in increasing productivity, completing applications with less efforts and number of staff – compared to before.

With the intention of achieving equal access to the services, a bunch of procedures have been updated including the availability of services to both citizens and residents at Isa Town branch.

An automated mechanism was set in the absence of a prior booked appointment or to complete services that require personal attendance via waiting numbers – according to the type of service, such as ID Card appointments, data update, Population Registry services, and eKey. In addition to modifying procedures by withdrawing of numbers, and simplifying them to allow showing appointments of individuals who are related to the head of family when entering his/her CPR number in the device.

In consideration of the elderlies, the title of an ‘Elderly’ has been changed to ‘Seniors’ when dealing with this segment of the society. Additionally, offering all facilities to the special needs by granting them the precedence of benefiting from the ID card services when visiting service offices.

Amongst the enhancements, an eFax has been provided to the Civil Information Record Office as an alternative to the traditional fax in order to simplify the completion of customers’ applications by the employee and avoid wasting time by leaving the office to obtain received mails through the fax machine. Additionally, a number of software have been updated to ease the delivery of ID card services noting that work of studying mail services via the website is in progress while considering the aspects of joint cooperation with the Labour Market Regulatory Authority (LMRA) in relation to ID card services and methods of developing procedures for expatriate workers.