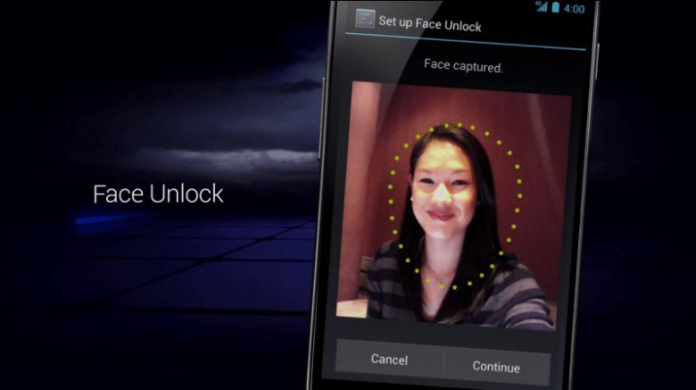 During the next decade we’ll see a jump in the number of devices that can recognize our faces for authentication and surveillance purposes.

According to a new report from Tractica, annual facial recognition devices and licenses will increase from 28.5 million in 2015 to more than 122.8 million worldwide by 2024.

Tractica says the technology will be widespread in devices used by consumers, enterprises, and governments.

Researchers say that facial recognition can be far more accurate than other biometric methods of recognizing and authenticating users.

Between 2015 and 2014 Tractica expects annual revenue for facial biometrics – including both visible light facial recognition and infrared-based facial thermography – to increase from $149.5 million to $882.5 million, at a compound annual growth rate of 22 percent.

Gulf Air, the national carrier of the Kingdom of Bahrain, has signed a Memorandum of Understanding (MoU) with Ras Al Khaimah International Airport (RAK...
iGA

In line with the Kingdom’s national efforts to limit the spread of infectious diseases, medical check-ups will be mandatory for employees in industrial and...
Wheels and Gears

Nationality, Passport and Residence Affairs (NPRA) announced that the automatic and free extension of visiting visas would stop, adding that  fee levies would resume...
Inside Bahrain