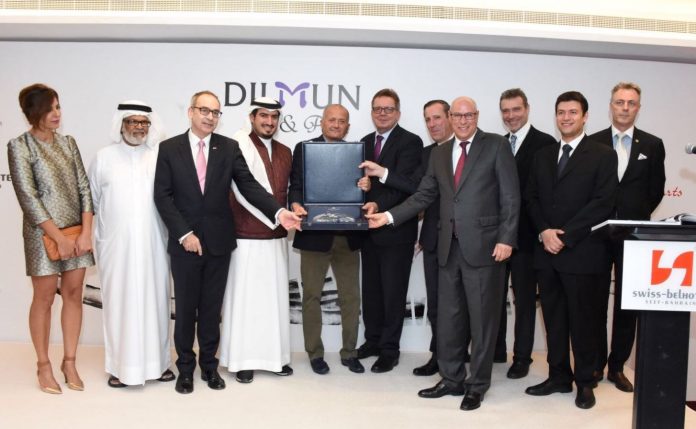 Under the patronage of the Chief Executive Officer of Bahrain Tourism and Exhibitions Authority, H.E. Shaikh Khaled bin Humood Al Khalifa, the book ‘Dilmun: Love and Peace’ by Dr. Abdulaziz Ali Swaileh was launched at the Swiss-Belhotel on Sunday 26th November 2017. The launch was held in the presence of a number of ambassadors and diplomats.

During the launch, H.E. Shaikh Khaled bin Humood Al Khalifa delivered a speech where he emphasized on the essence of the book which sheds light on the Kingdom’s ancient civilization and history; it is characterized by love and mutual coexistence among members of the society. Additionally, he praised Rowaq Al Balqa Publishing House who has played a prominent role in publishing the book and preserving the Kingdom’s rich heritage. 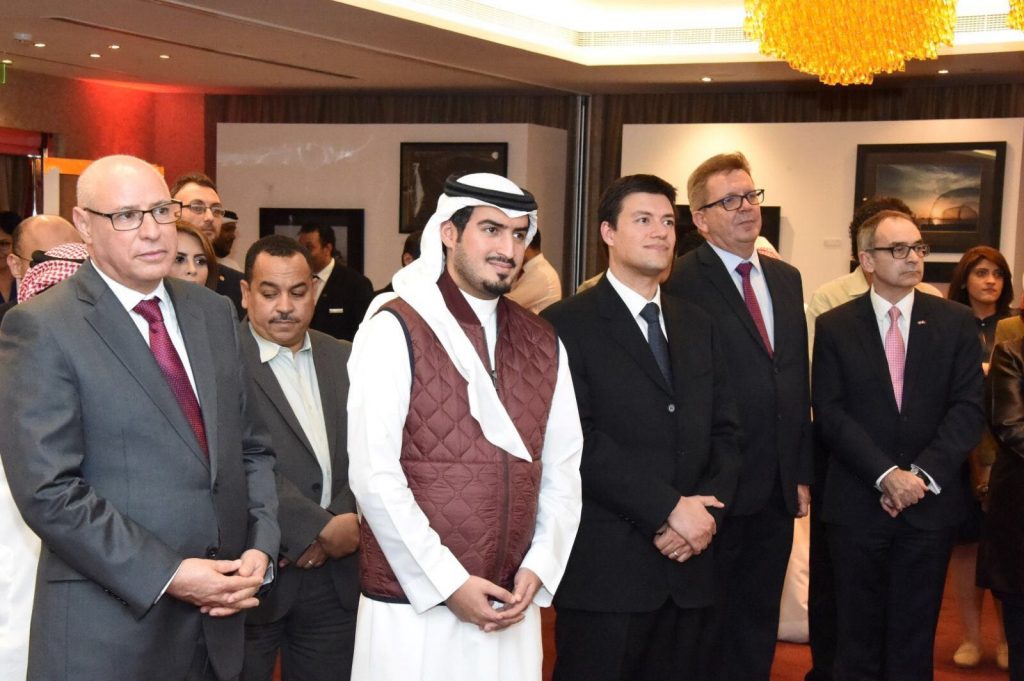 The book focuses on Bahrain’s rich history and ancient civilization, which have been reinforced by archaeological discoveries towards the end of the Dilmun era. These discoveries are evidence to the remarkable presence of the ancient Dilmun civilization.Furthermore, H.E. Shaikh Khaled bin Humood Al Khalifa praised the efforts made by Dr. Abdulaziz Ali Swaileh in producing this noteworthy book, which is considered a valuable reference for all readers interested in learning more about Bahrain’s rich history, especially during the Dilmun era.

Mr. Abdulaziz Ali Swaileh expressed his gratitude and appreciation to the CEO of BTEA for patronizing the launch ceremony and lauded the Kingdom’s initiatives in developing the educational and cultural fields.